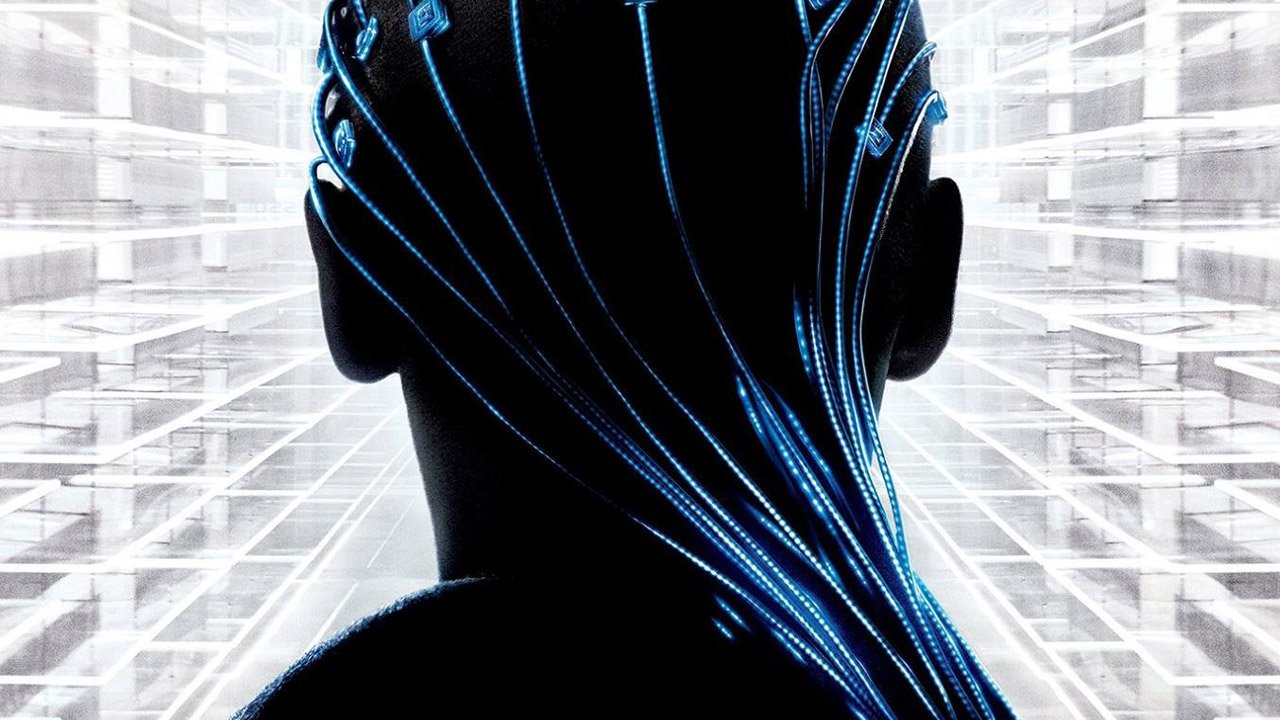 There are many ways for a movie to bore an audience, and somehow Transcendence manages to fit them all into a trim two hours. It’s not easy for a sci-fi movie with a few decent ideas, a cast of talented actors, and Wally Pfister visuals to be dull, but that’s because this time ace cinematographer Pfister is directing while his usual director Christopher Nolan is producing. Whoops! The movie wants so desperately to be a Christopher Nolan movie that Nolan must have agreed to be a part of it to get residuals for the knock off and gave Pfister the job as a ‘thank you’ for shooting all of his movies. If nothing else, it’s impressive that Wally Pfister managed to start his career shooting soft-core pornography and somehow end up directing a Hollywood blockbuster with the biggest star in the world. It’s just too bad his directorial debut ended up being Transcendence. Otherwise, it might have been an inspiring success story rather than a massive mistake made before retreating back to an impressive career in cinematography.

The plot feels like it was developed as an abandoned Skynet-centric Terminator prequel. Johnny Depp stars as a totally famous pretty boy A.I. scientist (you know, the ones that don’t exist in the real world). He’s just developed the first sentient computer, which impressed the heck out of WIRED magazine and Morgan Freeman, but infuriated a group of anti-technology terrorists (led by Kate Mara). So in the first sign that Transcendence is a stupid movie masquerading as a serious one, the terrorists shoot Depp with a radioactive bullet (yep, for realz). Depp survives the gunshot, but has only a few weeks to live thanks to the pesky radiation. Fortunately, his wife (Rebecca Hall) and best friend (Paul Bettany) are also super smart scientists who over the course of those few weeks figure out how to upload Depp’s consciousness into a computer. Then at the exact moment that happens, the terrorists inexplicably show up to kill the man whom they’ve already killed. Bettany ends up kidnapped by the terrorists while Hall runs off with Johnny Depp’s mind in an iPad. The movie then jumps ahead a few years. Hall now has a super-secret underground layer in the desert where Depp’s digital personality runs an entire mass research facility that turns disabled people into his mind drones through nanotechnology. Bettany meanwhile has joined the techno terrorists and decides it’s time to take his old buddy down. Yep, it’s really that dumb of a movie.

Actually, that’s too harsh. There are a handful of interesting ideas about the perils of artificial intelligence and the singularity in the script, but unfortunately, they all come out of the Skynet mythology of the Terminator movies (with a dash of The Matrix for good measure). The difference here is that while the Terminator movies were action packed and filled with memorable characters, Transcendence is a film comprised primarily of scenes with people speaking techno-babble in monotone rather than actually doing something. The cast is exclusively populated with talented actors who should add some life to the stagey and talky screenplay. However, Pfister gives them all dialogue that’s impossible to say out loud (ex: “I will Transcend them” or dubbing the techno-terrorists “neo-luddites”) and instructs them to speak in hushed tones with zero emotion or humor. As a result, all of the actors suffer. It’s particularly painful to watch Depp struggle with his role. The man is a character actor who accidentally became a leading man and appears to be visibly bored here. On the plus side, clearly 95% of his performance was done from the comfort of a recording booth. So, at least it wasn’t hard work for Depp, just dull and soul crushing.

Admittedly, Pfister does know how to craft pretty pictures and when the movie finally kicks into high gear in the second hour, he even serves up some suspenseful set pieces. The only trouble is that the screenplay he was saddled with is filled with so many plot holes, confusing twists, and half-baked ideas that it doesn’t really matter much. Transcendence is a big dumb Hollywood science fiction movie pretending to be profound. Pfister clearly learned how to infuse pulp with somber seriousness during his fourteen years with Christopher Nolan, but he never learned how to write or structure a story worthy of that tone. The only thing approximating a statement in the movie is “interconnected technology and sentient machinery is dangerous! Boooo!” Not exactly groundbreaking themes or even particularly contemporary ones.

Had Transcendence been staged and shot like a big, bright, silly blockbuster, it might have even gotten away with all of its problems. Unfortunately, Pfister directs it all as if the movie can withstand serious analysis. Well, it can’t and sadly it’s not even funny to watch everyone involved desperately struggle to make a horrible script work. Transcendence is a brain dead, sci-fi thought experiment, a boring blockbuster, and a wasted star vehicle all at once. So there are three solid reasons to avoid it. If you need more then you’re either a cinematic masochist or a Johnny Depp stalker. Regardless, I can assure you it’s not worth your time. Wait until you can watch it at home on Blu-ray where you can scream at the screen or fall asleep without fear of violating movie theater etiquette.

Had Transcendence been staged and shot like a big, bright, silly blockbuster, it might have even gotten away with all of its problems. 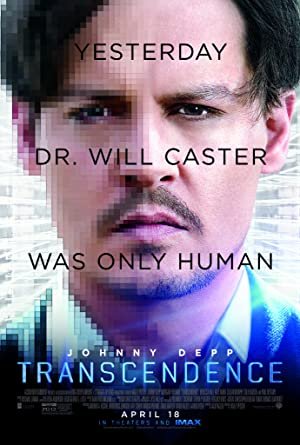