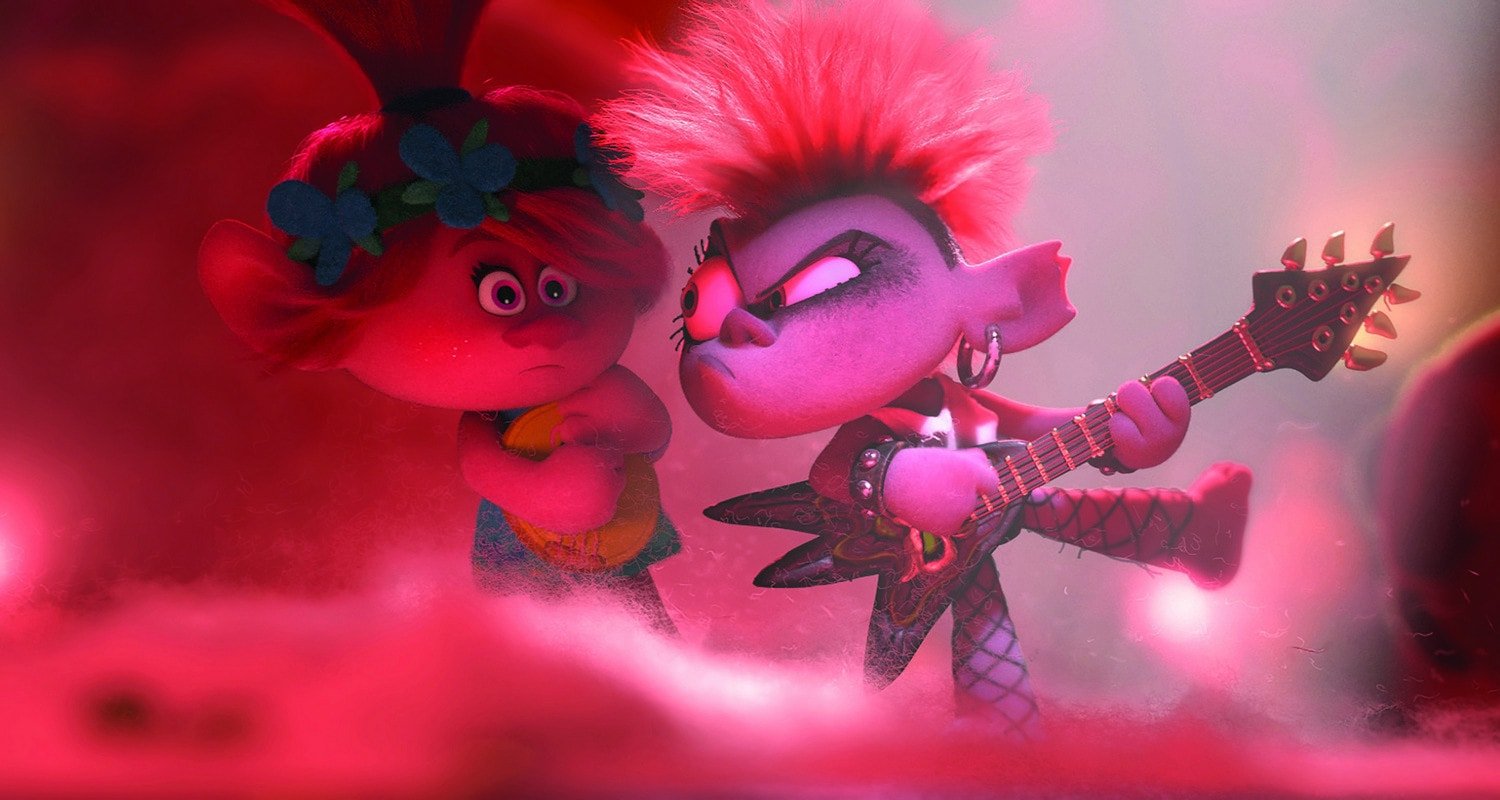 The original Trolls just came out of nowhere and surprised families all across the globe. Who would have thought that an old pet-rock-esque throwaway doll that was past its prime could have so much heart? Anna Kendrick and Justin Timberlake breathed life into protagonist Poppy and Branch respectively, and they’re basically doing the same thing with Trolls World Tour. Although plenty of formulaic sequel tropes echo throughout (much like the recently released Frozen 2), director Walt Dohrn keeps the spirit of the original alive.

Trolls is going to be a hard sell unless you have kids: I get it. But the absurdity of the series frequently caters to folks of all ages, and the enhanced musical focus that straddles multiple genres is tailor-made for the enjoyment of pretty much every generation. Yep, this time around the pop gang from the first film are now joined by rock, country, funk, classical and even yodelling Trolls (with a few extras in-between).

It’s a very smart idea that allows for more musical commentary and plenty of self-aware jabs at the “cuteness” of the franchise as a whole and the annoyance of cloying pop music. Don’t expect anything too groundbreaking here, as they’re mostly played for laughs, but you have to respect a project that doesn’t take itself too seriously, especially when it could have just as easily crashed and burned like a lot of other pointless kid franchises that are divined up to sell toys.

Trolls World Tour has a few twists and turns (and a lot of unique imagery, especially in the aforementioned extra kingdoms) but mostly plays out like a morality tale. Queen Poppy is still very much likable but has a lot to learn about being a leader while she tries to navigate the concept of multiple tribes of Trolls: that sort of thing. Kids will love it and may find those moments deep; parents might roll their eyes during some of the “I learned something today” speeches.

But the fact remains, Trolls World Tour is somehow not cynical in nature and not afraid to get really, really weird. It’s endearing and refreshing in an age of board room-designed family flicks, that DreamWorks Animation and by proxy Universal allowed the Trolls cast to let loose like this. It sometimes borders on rapid-fire levels of joke-telling, which is kind of on-brand for pop Trolls, but in the end, it comes together with a cohesive message and an entertaining premise that follows through. Ironically, given that it missed its theatrical release, it’s a great at-home bit of family fun.

Although most of the conflict is wrapped up too neatly over song and dance, Trolls World Tour is a fine quarantine family flick. 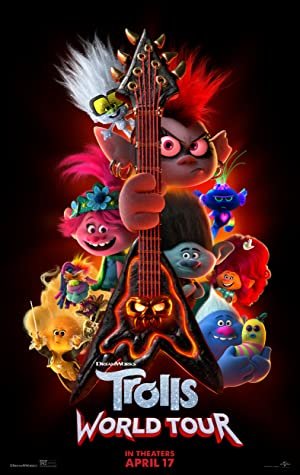