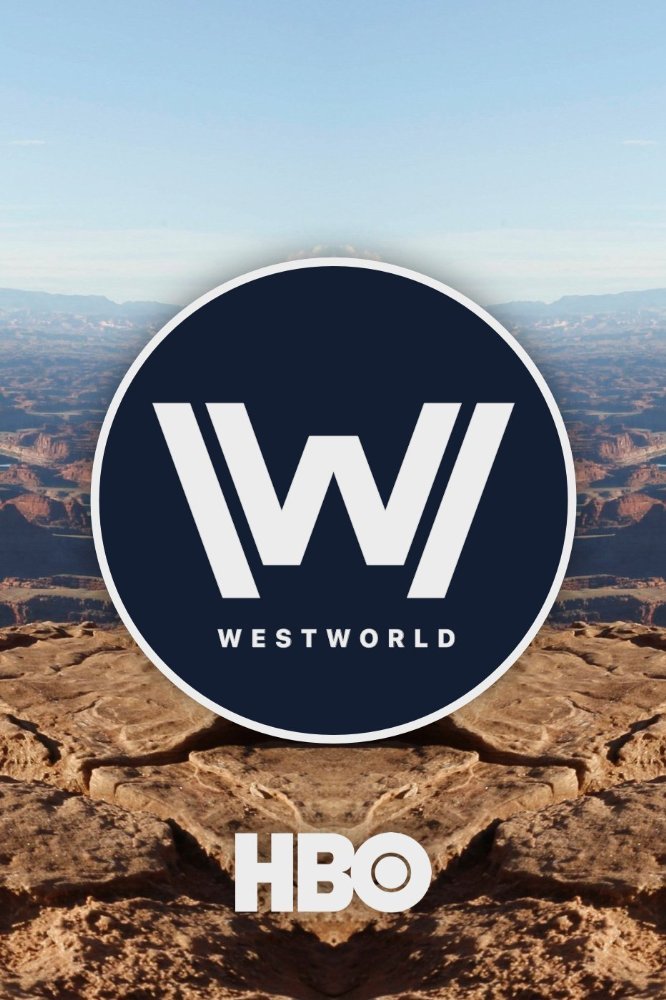 Westworld — both the TV show and the eponymous theme park — is a big-budget Rorschach test. When you watch the show, do you come for classic western tropes elevated by self-awareness, a psychological thriller about the usual artificial intelligence questions, or a political drama about a futuristic theme park? If you found yourself a guest of Westworld, would you gravitate towards playing the chivalrous hero or the heartless villain? Westworld is more than a simple Jurassic Park riff. This reboot eschews the chaotic events of the original film for a thoughtful slow burn with more on its mind than simple violence.

Westworld is based on the film of the same name, written by Jurassic Park author Michael Crichton. Like that best-seller, it was also about an amusement park that goes rogue, putting its guests in danger. In HBO’s adaptation, there is no obvious danger, at least not for the moment. If there is a genuine threat to anyone in the park, it’s Ed Harris’ unnamed man in black. From the sounds of things, he’s been spending his vacations at Westworld for a very long time, enough to know the patterns of certain androids (here referred to as “Hosts”). Now that he’s gotten bored with the main attraction, he sets off to find what he believes is a life-or-death endgame hidden somewhere in the park. Harris steals every scene he occupies, philosophizing in between moments of calm brutality with the usual steely-eyed conviction we’ve come to expect from his performances. If your favorite part of FX’s Fargo was the villains, Harris’ gunslinger will scratch that same itch.

On the other side of town, William (Jimmi Simpson) and Logan (Ben Barnes) are gallivanting across Westworld as a sort of last hurrah before William marries Logan’s sister. Simpson and Barnes play off each other well, with Simpson’s soft-spoken affability contrasting nicely against Barnes’ wild hedonism. Their back-and-forth is akin to Goofus and Gallant, with William trying to help every Host he sees and Logan itching to use his trigger finger at any opportunity. Whether their relationship will ever move past “a goober and a jerk” remains to be seen – although the smart money is on Logan buying the farm if things get murderous. There’s certainly violence in Westworld, but since the guests can’t be hurt and the Hosts can be easily repaired, every fight is toothless by design (aside from a clever scene in the pilot).

As a result, the violence feels like set dressing rather than a fight with real stakes. Like its contemporary Game of Thrones, Westworld will throw in a bare breast or a brawl to break up scenes of characters talking – a tactic which feels unnecessary here. Game of Thrones is a sprawling political epic that needs to break up its many, many tomes of exposition to keep things moving. But Westworld is tightly focused and exclusively character-driven. Often, the violence will be in service of character interaction; punctuation on what their actions have been telling us all along. When William and Logan get into a shootout with some bandits, their respective fighting styles could not be more disparate, each shot fitting what we’ve come to understand about these future in-laws.

Although it seems the action in the park will be focusing on William, Logan, and the man in black for the time being, don’t be surprised if the show decides to hone in on the Hosts. They’re stuck in a Groundhog Day-style loop, with their memories reset at the end of each narrative cycle. Although this means certain Hosts can never truly grow as people, certain loops reveal a little more about their backstory. In a more traditional show, farmgirl Dolores (Evan Rachel Wood) would be the protagonist; a plucky homebody who dreams of running away with her lover Teddy (James Marsden).

But, in reality, she’s the longest-running Host at Westworld; a supporting player in everyone else’s narrative, standing on the verge of a realization that could tear her apart. Like everyone else playing a Host, Wood has to slip between various stages of emotion almost instantaneously. She’s the lynchpin of the whole show; if her steps towards enlightenment fall flat, so does Westworld’s strongest marriage between conflict and thematic undertone. Her breathy intonation is consistent across each of her “modes,” feeling more and more genuine each time she switches back into her primary simulation.

So far, only three Hosts have poked at the cycle, and none of them are particularly happy with what they’ve found. In this respect, the show hasn’t fully deviated from its source material. Hosts are certainly glitching out, but they seem more interested in discovering the true nature of their simulated world, like a reversed Matrix. Whether this ends in some kind of violent revolt remains to be seen, but it’s likely no coincidence that park staff keep making cracks about the many ways Westworld guests torture the hosts.

If there is a weak link in Westworld, it’s the park staff. The guests are living out a self-aware Western, the Hosts are trapped in a sci-fi horror, but the park staff is simply concerned with investors and upkeep. At first, the political machinations inside Westworld seem like the most intriguing part of the show. We’re being shown the months and weeks of cruel bureaucracy that will ostensibly lead into the massacre teased by the show’s heritage. This is a treat for those who adhere to Hitchcock’s “show the audience the bomb under the table” rule. However, with the exception of Host programmer Bernard Lowe (Jeffrey Wright), everyone feels like they’re playing off a cheat sheet for a generic political potboiler.

Anthony Hopkins as Westworld founder Dr. Ford is perhaps the worst offender, playing Ford as a mix between an eccentric genius and a sleepy menace, never bringing any genuine life to the role.
The behind-the-scenes struggles of the park are only interesting because of the characters in the park itself. The Hosts and the guests are the characters you’re genuinely meant to care about, with the constant meddling of the staff acting as a green-tinted Sword of Damocles. It’s not like the inhabitants of Westworld need any help destroying themselves, but they’ll likely get it all the same. These violent delights have violent ends, as the saying goes.

The gruesome nature of those violent delights plays directly into the show’s Cabin in the Woods-esque sensibilities, with an eerily identical group of creators who manipulate the events of the park. It’s less subtle than Cabin, if only because the park staff is expressly putting on a show for an audience. For example, there’s a character who talks about his next big story expansion almost exactly like a video game developer at a press conference. Metanarratives about the relationship between audience and creator are always welcome, but this particular tale is bolstered by the circular relationship between guest, staff, & attraction.

There’s the (very) obvious parallel between Westworld the program and Westworld the park, where the staff is trying to put on the best possible show for the audience, but there’s something to the idea of a work getting away from what the author intended. Whether this is intentional on the part of the show remains to be seen, as the episodes screened for critics didn’t quite delve into that concept.

If Westworld’s sole claim to fame was its ability to successfully juggle multiple genres, that would be enough for a recommendation. However, that it manages to combine these disparate parts into a larger whole, in service of its underlying themes is truly praiseworthy. The possibility of a Wild West-themed robot rampage is the least compelling aspect of a legitimately exciting freshman show.