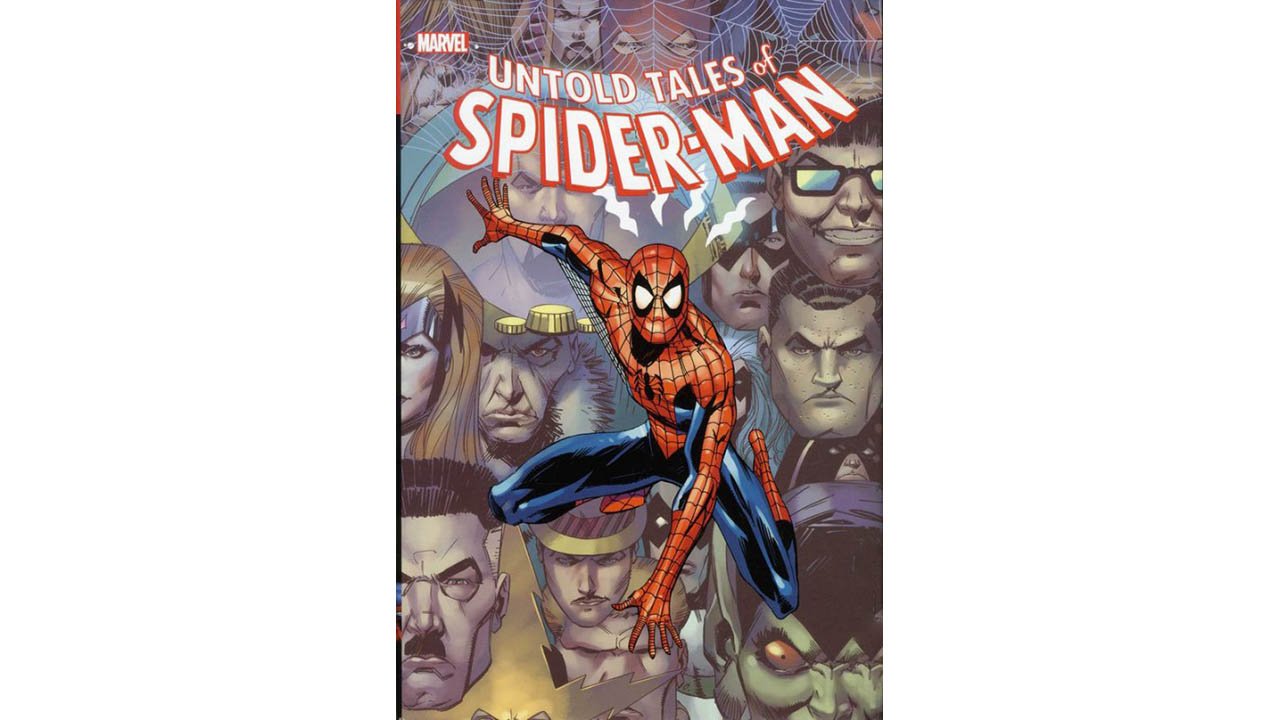 In the mid-nineties, shortly after Ben Reilly was revealed to be the “one and true Spider-Man”, Marvel published a relatively short-lived comic called Untold Tales of Spider-Man.  The series was a rarity for the time, as it was an extremely well-written book set in Spider-Man’s past, long before clones were part of a Spider-Man fan’s lexicon.  The series was clearly a blast for creators Kurt Busiek and Pat Olliffe, a book which had a very timeless feel to it, while at the same time being deeply rooted in the Silver Age era of Spider-Man.  Busiek, no stranger to continuity, used the series to tell new stories set in Spider-Man’s first few years in the costume, set in and around the classic Stan Lee/Steve Ditko issues of Amazing Spider-Man.  Whereas the Spider-Man books of the mid-90s were centered on Ben Reilly and trying to introduce an all-new supporting cast for him, this series instead focused on the classic Spider-Man supporting cast, and even added a few new characters into the mix, to keep things all the more interesting.  The series was sadly cut short after just twenty-five issues, but it has long remained a bright spot in the memories of Spider-Man fans, finally collected in its entirety in this omnibus.  The omnibus also includes Busiek’s work on Amazing Fantasy #16-18, which functioned as a story set between the original events of Amazing Fantasy #15 and Amazing Spider-Man #1.  Those issues feature non-Pat Olliffe artwork, as they were actually painted, but they are a nice inclusion in this collection as it represents the complete work of Kurt Busiek set during this time period of Spider-Man’s life and career.

You may not find another collection of 90s Spider-Man stories that is as much fun as Busiek’s Untold Tales of Spider-Man.  Busiek and Olliffe`s work on the series is extremely strong, as it was extremely new reader friendly, and yet still quite enjoyable for the more hardcore Spider-Man, to see how it fit into pre-existing continuity, and further enriched the Spider-Man mythos.  Characters from this book have ended up making further appearances in other Marvel titles over the years, from Scorcher (who was featured in Bendis’ Secret War) to Batwing (who showed up during Avengers: Initiative).  Busiek does a wonderful job capturing the spirit and essence of Stan Lee’s original run on Spider-Man, but updated ever so slightly as to never feel out of place and out of time.  The artwork by Olliffe is some of the best of his career, in my opinion, and fans of his work on Spider-Girl will likely appreciate this foray into the world of Spider-Man.  His portrayal of Spider-Man in particular strikes a fantastic chord right between Ditko and Romita Sr., getting some really great poses in, without drawing too heavily upon the modern styles of illustrating Spider-Man that were often being copied at the time the book was made.  As a result, the artwork stands that much taller on its own.

This is an expensive collection, but one that is well worth the cover price.  For fans that already have the now-out-of-print Amazing Spider-Man Omnibus Volume 1, this book is an excellent companion piece, as it includes the original charts that were published in the book’s annuals to help readers place the events in this series with those events that occurred in the original Stan Lee/Steve Ditko run on Amazing Spider-Man.  This is a truly charming comic by two creators having a fun time putting the book together, and that fun sensibility is absolutely infectious.  This collection is a gorgeous omnibus, well worth standing on a Spider-Man fan’s bookshelf.