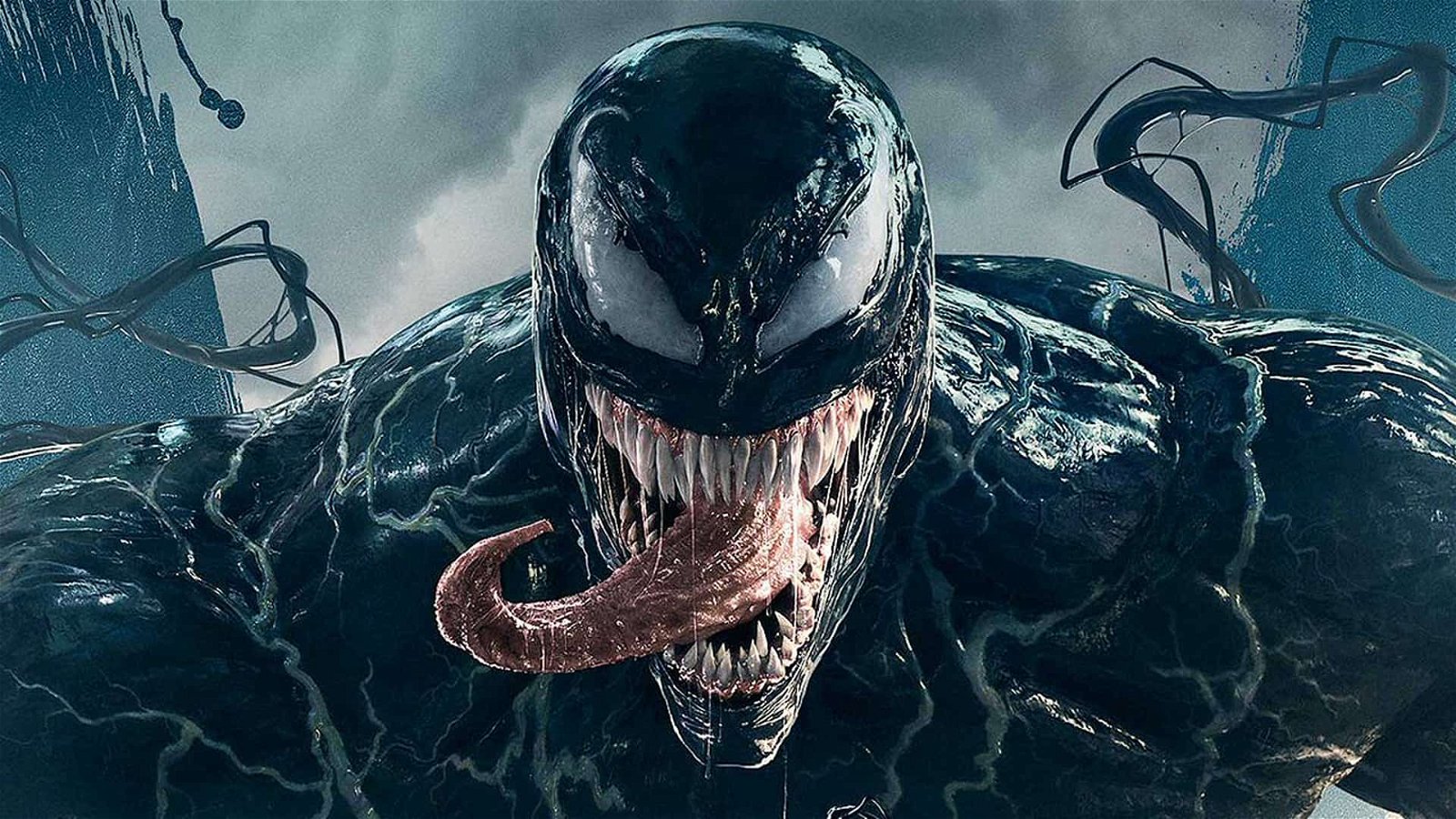 Venom finally gets the big screen rendition he deserves: it’s just a shame that it had to be in a meandering mixed-genre Sony-helmed mess of a film.

In case you aren’t familiar with the character, Venom is generally regarded as one of the quintessential anti-heroes of the comic book world. Often fused with the formidable yet relatable human host Eddie Brock (as is done here with Tom Hardy in the lead role), Venom is a frightening alien symbiote that blesses and curses its host with powers. The Sony film absolutely nails the fantasy of Venom but builds a boring backdrop around him. Even the talented Michelle Williams (who is one of the only bright spots aside from Hardy) and Riz Ahmed have barely anything to work with here.

Venom is constantly at-odds with its PG-13 rating, which was only implemented with the vague intention to cross over into the MCU (the quest for money continues): something it never does in its nearly two-hour runtime. The symbiote’s whole shtick is that it wants to brutally murder people (typically by biting their heads off), much to the chagrin of Brock and the audience for that matter, who never really get to clearly see the carnage Venom has wrought.

This is an action film first and foremost, one that wildly cuts action scenes together to the point where they feel incomprehensible and shaky. The final confrontation, in particular, feels like it was filmed over a course of six months and in some cases, possibly with green screens to account for the fact that the actors never really feel like they’re in the same location. There’s also the unfortunate reality that the first Venom-less 45 minutes attempt to build Brock’s character; complete with a romance arc and plenty of “for a smart guy you’re a dumbass” dialogue that could have been lifted from any dime-store comedy. Once Venom does enter the picture we get a glimpse into what might have been.

Venom mostly works when it’s focusing on mindless fun. Hardy sells Venom in a way that I never thought was possible: most studios would have forced to get someone else to play the character, but Hardy plays both here to aplomb. The powers that be (and Hardy, who apparently steered the character) “got” the idea of Brock and Venom becoming one intertwined being, complete with inner monologues, debates, and comedy routines. Buried underneath all of the footage Hardy himself said was cut, and with better editing, there’s a decent story to be told here. For now we only have bits and pieces. It’s becoming all too common in the superhero genre.

Tom Hardy basically carried an entire film with just himself on-screen (Locke) so the idea of talking to a CGI character (also played by Hardy) in a believable way isn’t new territory. It’s a Hardy sort of thing and it’s one of the reasons why I love watching him in practically anything he does. If Brock acquired the symbiote quickly (he could have just gotten it the first time he visited the Life Foundation instead of sneaking in 30 minutes later) and the entire film was a buddy cop road trip affair, it would likely have been one of the greatest superhero projects of all time. Instead, Sony tries to cram comedy, drama, horror, action and whatever else it can fit in the same Pringles can.

So many elements of this film are wasted, thrown to the cutting room floor or simply hidden behind the veil of PG-13 and the refusal to completely cut and run with the bizarre rapport Hardy has with himself. His testament to a troubled production process lines up with the quality of the final cut. “Wasted” sums up Venom to a tee. Sony managed to take a project from the director of Zombieland, with one of the most accomplished character actors of this generation, and an Academy Award-nominated actress, and blend it beyond recognition.

Venom has no idea what it wants to be and as a result, merely features flashes of brilliance. 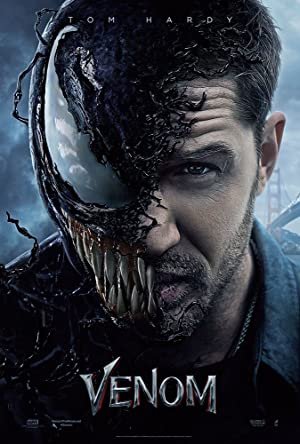