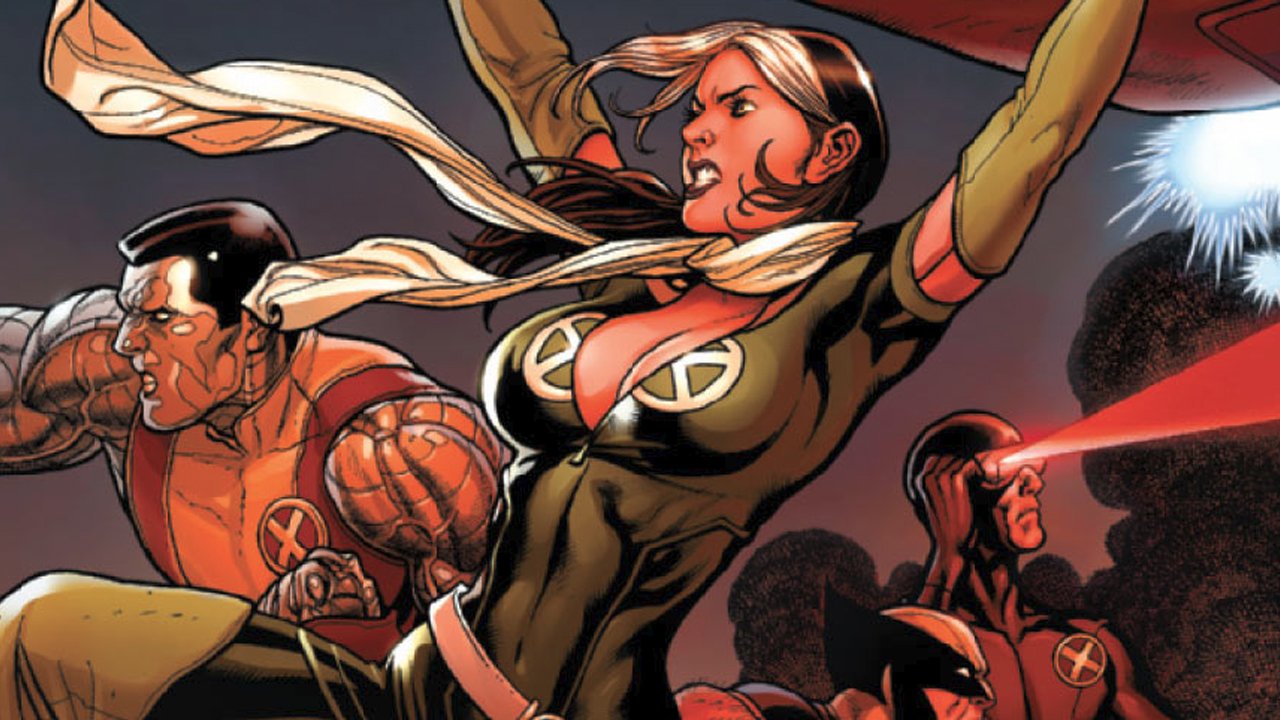 Considering all the hype surrounding X-Men: Schism, and how it’s supposed to end the current era of the X-Men as we know it, I`ve been surprised by how scattershot this mini-series seems to be so far.When reading Aaron`s script, it`s almost like getting comic reader`s whiplash, because you go from good stuff to bad stuff so quickly, you almost lose complete track of where it`s all going.

For all the different elements in play here, there really isn`t a middle-ground when it comes to the overall quality of each element.Either they`re a hit or a miss, there`s no middle ground between the two extremes.The concept of suddenly stirring up the prior existing mutant hatred into a new cauldron of hate is a natural one, given the events of last issue, as is the sudden explosion of new sentinels on the scene, or should I say old sentinels, in most cases.It`s both a point of surprising lightness, and a great commentary on what happens to weapons of mass destruction over time, as their effectiveness decreases, despite there being sudden renewed interest in utilizing them.

But just when you`re sucked into that part of the story, you get the new Hellfire Club, which WOULD be more interesting if it didn`t totally jump various different sharks in trying to tell the story.The classic Hellfire Club concept is just that, classic, but this new one boasts super-intelligent children, from out of pretty much nowhere, not to mention the injection of aliens and alien super weapons.

And that`s why this mini-series isn`t living up to its potential.It takes what should have been a solid, enjoyable story, about renewed distrust and hatred between humanity and mutantkind, and injects unbelievable elements like alien weapons, super-intelligent children bent on killing mutants and taking over the world, etc.

The story beats with Cyclops and Wolverine feel forced, because it doesn`t feel like Wolverine is on the right side of his own argument.Reading some of his dialogue feels misplaced, because just a few years ago, Wolverine would have been saying what Cyclops is.

And there`s the problem with formulating a mini-series to show the schism between two of mutantkind`s most recognizable faces: if it doesn`t come about naturally, it`s not worth doing in the first place.

The artwork in this issue is provided by Cho, and it really disrupts the overall flow of the series.Cho`s artwork is uncharacteristically thin and gangly, and it gives a strange look to Cyclops especially.Given how this series is ostensibly about the shift and break between Cyclops and Wolverine, it detracts from the issue when Cyclops isn`t illustrated asbeing as physically intimidating and fit as he normally is.It reminds me a little too much of how Quitely illustrated him, which overemphasized his classic nickname of Slim, and it`s definitely not a good thing.

This series isn`t living up to its hype, as for every good thing here, there was a major negative.The rotating art-teams might have seemed an interesting choice to shake things up and keep things fresh and new with each issue, but for me it shook the consistency of this book, with artwork which wasn`t up to the standard set by the first issue. 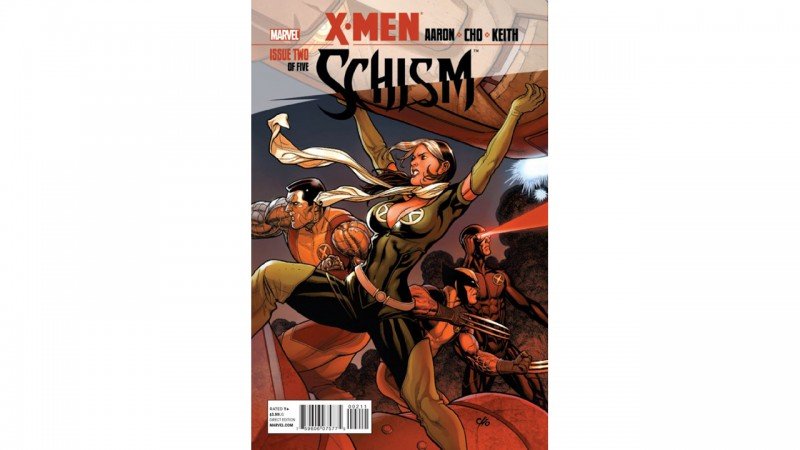