There Will Be Blood on the Streets
SCORE: 8/10 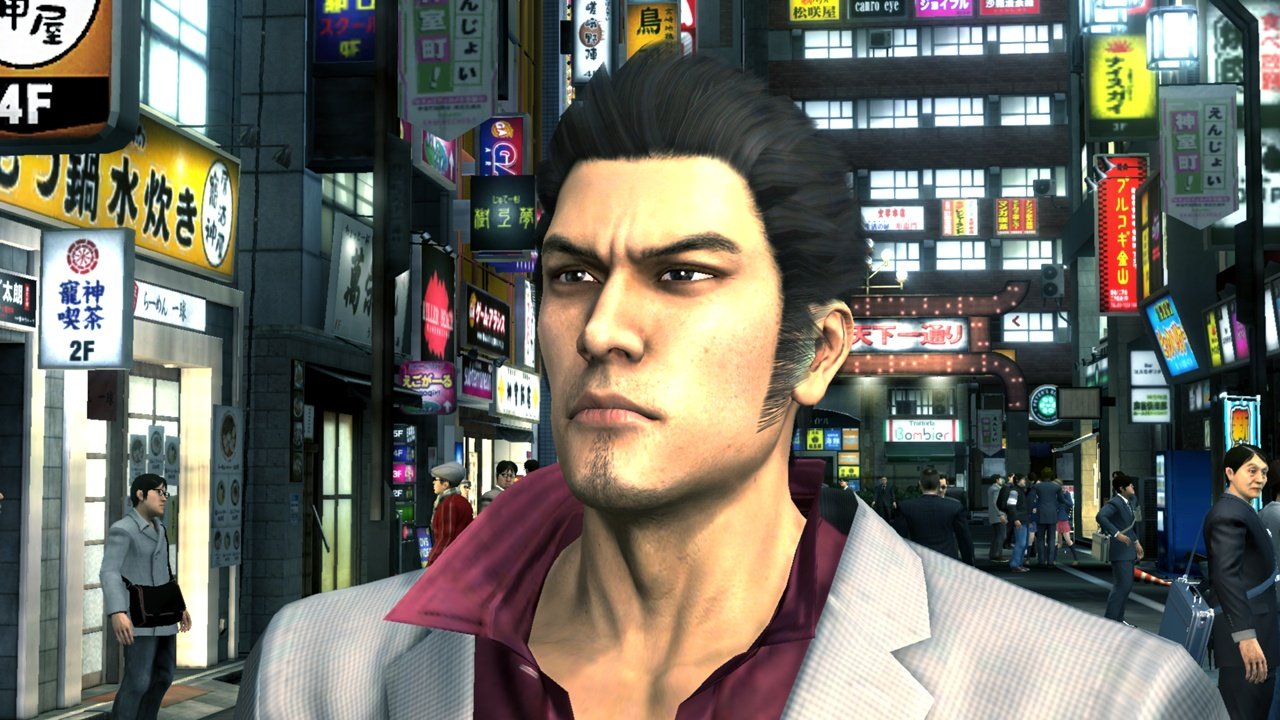 It’s been quite some time since gamers have seen a good ol’ fashioned brawler. There was a time when games such as Final Fight, Captain Commando, and Streets of Rage ruled both the arcades and the consoles, but it’s a dying breed now. Yakuza 3 is one of the few games in this generation to come back to this genre, and it brings with it a lot of charm, drama, engaging characters, nail-biting story, and the kind of brutal melee combat you’d expect from a game about Japanese gangsters looking vengeance and redemption.

The Dragon of Dojima Returns

The game, as denoted by the number, is a sequel in an ongoing series. A recap of events from the first two games is included in the extras and takes about 30 minutes to watch, but the short version is, Kazuma Kiryu is a former Tokyo Yakuza head who is trying to live a new life running an orphanage in Okinawa. Things take a turn for the worse when friends and associates start getting gunned down over a land deal that seems centred on taking back the land Kazuma’s orphanage sits on, and from there it’s back to Tokyo. What unfurls is a game that is at turns touching and sincere in its focus on family, and brutally violent in its exploration of the Yakuza power structure.

Visually, the game is not on par with the most impressive PS3 exclusives. There aren’t the bells and whistles of huge arrays of dynamic lighting and incredibly sharp textures, but there’s also no screen tearing or dips in the frame-rate to speak of. For a fighting game, the frame-rate is rock solid, which is a critical trait. The art direction, however, elevates the game’s graphics from passable to breathtaking. While Yakuza 3 may not match the technical prowess of God of War 3, there is a level of detail in the environments and facial animation that holds its own. The slightest curl of a lip in cut-scenes indicates the restrained fury that is a precursor to spectacular brawls. The environment itself is an obsessive, almost fanatical recreation of Tokyo’s famed Shinjuku district. Real bars, convenience stores and even magazines line the streets and shelves, and players can even enter into bars and see recognizable labels such as Jack Daniels and Absolut Vodka available for purchase. The authenticity is staggering. If Assassin’s Creed 2 gave gamers a virtual tour of Renaissance Italy, Yakuza 3 is an in-depth exploration of contemporary Tokyo and Okinawa. The audio, thankfully, is also up to the authentic quality of the visuals. Rather than re-dubbing the game in English, Yakuza 3 retains its Japanese voice acting, with subtitles, and acting is fantastic. The usual Japanese penchant for 80’s style guitar riffs as well as the liberal use of meaty, bone-crushing impact sounds helps up the intensity of the combat. What Yakuza 3 lacks in sheer processing power, it makes up for with quirky flair and overwhelming detail.

For the old-school gamer that still remembers River City Ransom on the original Nintendo Entertainment System, this is essentially a high definition version of that game. While it’s only a single player game, the basic premise is the same; a large world with different areas in which fighting, mini-games and items or events to heal or upgrade skills can be found. Players are restricted to two primary areas, a re-creation of downtown Okinawa and the famed Shinjuku district of Tokyo. Fighting is accomplished with basic combos of the square and triangle button, but the complexity of the fights increases as new moves are unlocked and tougher opponents appear that basic combos just won’t bring down. The feel of the controls is classic, responsive and often times merciless, with blocks that, sensibly, don’t work from the rear, meaning that extra caution must be taken in group fights as rear attacks can be devastating. Of course, this also applies to enemies, which means that skilled players will eventually learn to walk the tight balance between dodging, full on attacks, and saving up “Heat”, a rage meter of sorts that fills by hitting enemies and, when full, allows for graphic, brutal special moves and finishers.

The combat is complimented by a vast array of “mini-games”. When the hero, Kazuma, isn’t out cracking skulls, he can spend time playing golf, darts, pool, singing karaoke, gambling at western or Asian games, fishing by the beach, playing video games in a Sega arcade, helping people out in a variety of “sub-stories”, going out on dates, or even checking out a pole dancing bar. There are an intimidating number of side activities for players to toy with, and while the main game itself can be finished in about 20 hours, taking in the full scope of activities ratchets that up to over twice that timeframe.

This is essentially a very specific kind of game designed to appeal to two kinds of gamers. The western fan of old-school Japanese games will appreciate the familiarity of play mechanics less common today, as well as the quirky, unapologetically Japanese charm of the game. The Japan-o-phile will be boggled by the rich attention to detail, and fascinating, romantic, pop culture treatment that Yakuza 3 gives to its indigenous local criminal scene. For those that loved movies such as Good Fellas, this is an interactive, Japanese version, with dramatic conventions and tropes common to the Japanese audience but undoubtedly novel and educational to western audiences.

In a climate where most developers are playing it safe with flashier graphics and focus-group-researched game design, Sega continues to take some chances with quirky, unique games you can’t quite find anywhere else. Valkyria Chronicles was one such gem, Bayonetta turned out to be another, and Yakuza 3 has turned into the latest jewel in their crown. While overshadowed by higher budget games also released this month, it’s a must-have for fans of old-school brawlers.

While overshadowed by higher budget games also released this month, it’s a must-have for fans of old-school brawlers. 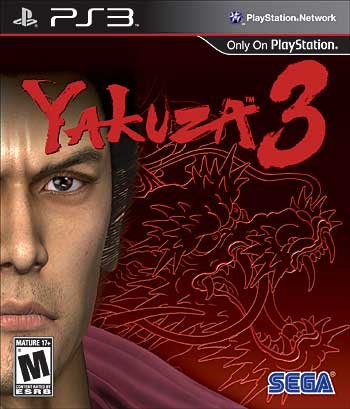