Horror Is Getting Harder 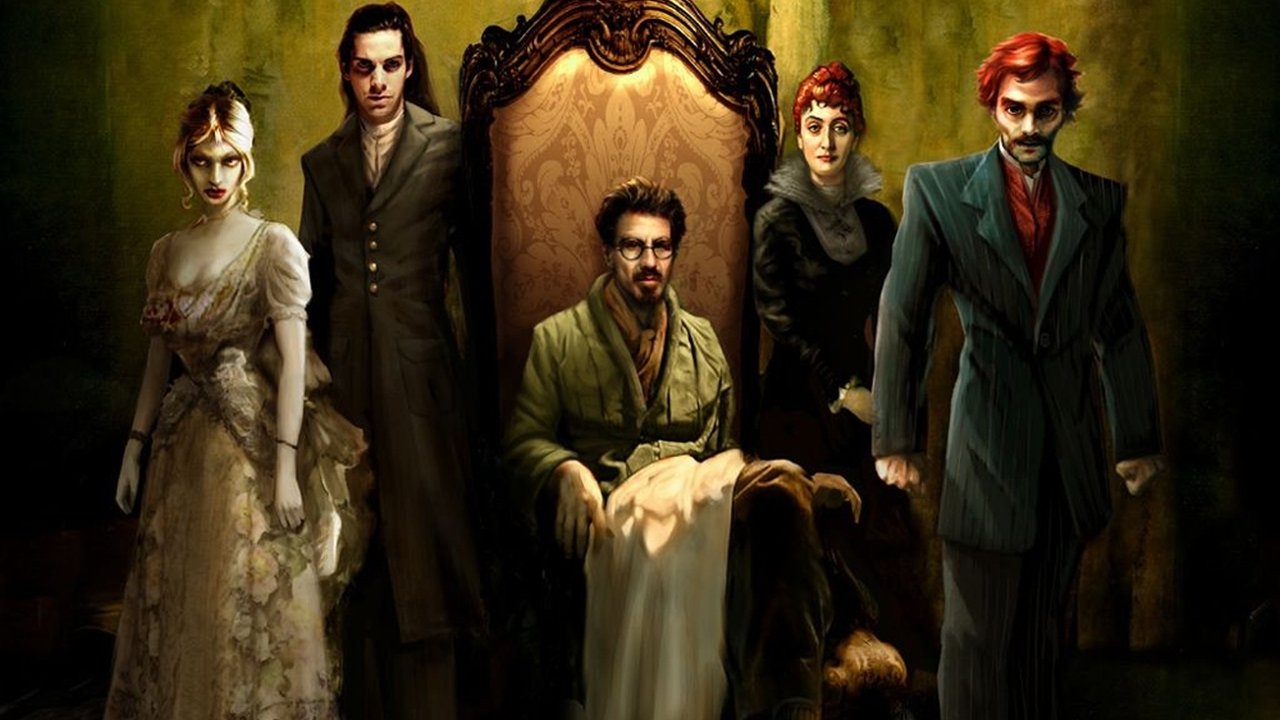 I drew the short straw and ended up being the guy that reviewed Amy. It’s a shame too, because I was actually looking forward to playing this game based on initial impressions of previews, but the intriguing concepts that were hinted at failed to live up to their potential. What could have been a unique game about a mother/daughter-like bond in horrific circumstances ended up being an elaborate adventure game with strict puzzles and even stricter death and checkpoint systems.

But most disappointing of all, the game wasn’t frightening. It wasn’t even creepy or disturbing, something it had all the promise in the world of being based on its premise.

It got me to thinking that while horror games have never been a dominant genre in gaming, it seems like it’s getting harder to find effective examples in the current generation. When I think of the scariest game in this generation of consoles, the first title that comes to mind is Siren: Blood Curse, currently available as an episodic, downloadable game on the Playstation Network, although an Asian retail disc version exists for importing. The game has it all in the classic “survival horror” vein; characters not proficient in combat, limited resources for fighting, and an atmosphere of dread that leaves you stewing in your own anxiety about whether that’s around the next corner might be worse than what’s already behind you and trying to catch you. It’s one of the earlier titles released this generation, but it’s one of the few that still manages to do the job of creeping out the player consistently and effectively. Other titles, even flagship franchises like Silent Hill and Resident Evil have faltered in their efforts to keep the player on the edge. The only other game that easily comes up in conversation when it comes to modern horror games is Amnesia: The Dark Descent and that’s a PC experience.

In the previous generation, it was easy to point to a small handful of titles as reliable purveyors of fear. Silent Hill was the king of the heap, but other games like the Fatal Frame series also managed to keep dread alive. Capcom in particular experimented with a lot with different mechanics in the genre, giving us everything from Haunting Ground to Clock Tower and then there was the surreal, disturbing but mechanically flawed Rule of Rose from Punchline. Not to be outdone in the west, classics like System Shock 2, Clive Barker’s Undying and even a Cthulhu game, Call of Cthulhu: Dark Corners of the Earth, all made the PC a very interesting place to go to for a more unnerving gameplay experience.

In this current generation, we haven’t fared quite so well. Silent Hill is treading water as a franchise, with Silent Hill: Homecoming neither damning nor elevating the series. At the time of this writing, the upcoming sequel, Silent Hill: Downpour still has many sitting on the fence. A few titles like Dead Space and possibly the Condemned series, have managed to do a decent job of classic “monster closet” scares, creating tension through unpleasant surprise, but what we’ve really lacked is dread. The most effective horror games, such as Fatal Frame in the past, and Siren and Amnesia today created a constant state of unpleasantness from which there was little relief. It’s not just monsters that people were afraid of, it was the whole environment that was seemingly against them, a reinforced feeling that nowhere is safe. It also helped a lot that players lacked the capability to simply headshot the enemy and move on. Vulnerability, uncertainty, unease, unfamiliarity are all hallmarks of not just a good horror game, but good horror in general, and it’s something that’s noticeably absent in the modern era.

Perhaps in one sense, conventional mechanics and player expectation have made it extremely difficult for horror to prosper. Amy, for all of its numerous faults, tried to once again bring vulnerability and a genuine sense of threat to its gameplay, a far cry from the armoured Isaac Clarke and his ability to precisely amputate his enemies. The modern player wants to feel empowered, not vulnerable. The escapism of today embraces the feeling of “bad assness,” not a creeping dread about what might be around the next corner.

Maybe players, in other words, are more interested in the shooting gallery than the haunted house. And maybe our sphere of gaming experience is a little less richer because of that.

↠ Introducing Your Children to Your Favourite Franchises

↠ Parenting Challenges Everything You Love, But it’s Worth It!

↠ How Fortnite Became an Educational Tool For My Children

↠ We Need to Discuss the Activision/Blizzard Issue, And What Can Be Done