The Rising Stakes of Violence 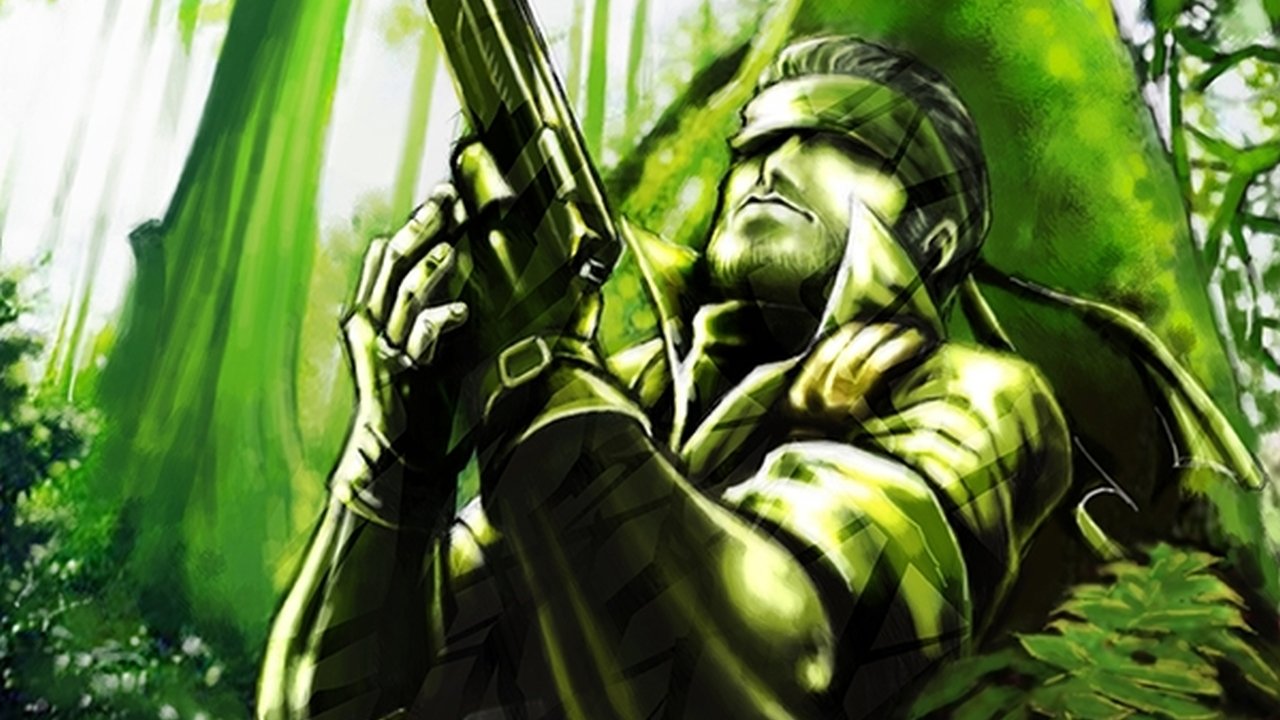 This year’s E3 was notable to me for one surprising reason. There’s been an awful lot of commentary from the critics, journalists and even game developers, that the levels of violence appearing in games is no longer as cool as it once was. Violence has always been a sore spot with gaming, and a favorite target for mainstream media to argue the inherent harmfulness of games. It’s been that way ever since the 90s when graphics finally got the point where grotesque acts of violence—ie, Mortal Kombat—had enough fidelity that people could see what was going on. Once we moved from abstractions like a green square shooting a white dot to make a red square disappear to Kano ripping someone’s heart out, the controversy began.

My reaction to all this has been a bit different. In one sense, I suppose I’m the opposite. After years of playing games, I’ve grown numb to most of the violence I see in games because it’s so oversaturated that industry that I’ve learned to tune it out in the same way you might ignore muzak playing at the local shopping mall. The violence in gaming doesn’t strike me as out of control and controversial, but desperate and easy.

Many game developers have explained that looking at game design is like creating a language for gamers to speak and interact with in the game itself. The actions players can take are the “verbs” of this language, and quite often, “shooting” is the easiest verb to use. What you shoot at is an independent object that you can add or remove from an environment with relatively little work. Melee combat works in a similar manner, only you’re much closer to the object when you “verb it” with a knife kill or crowbar to the face.

Compare that with something like thatgamecompany’s Journey or the relentlessly complex narratives of Hideo Kojima in Metal Gear Solid 3: Snake Eater and it’s no wonder why most developers would rather give you an enemy, tell you “you are good, they are bad,” and then leave you to it to just take cover and shoot things. It’s very hard to pull off complex ideas or emotions in games without putting in a similar amount of effort. Journey, despite taking only two hours to play, required years of work. And even though MGS 3 has its fair amount of killing, it also has literally dozens of additional hours of dialog and cut scenes to round out a story that explores government, loyalty and the duty soldiers have to their country and their comrades.

When a developer takes the time to try and create an emotion, especially a complex one, they are wandering into a game development frontier of sorts. So little has been done in this area that every time a game attempts anything, it’s a trail blazer. Violence on the other hand, is well documented in its results. There’s a nice, controlled predictability to violence that makes it very attractive for a project on a budget, with a deadline with an expected return on investment. If you want to make violence “better” all you have to do is make the violence bigger and even more violent. So we’ve graduated from just shooting people or ripping their hearts out to stabbing vinyl nuns in the neck and threatening teenage girls with rape. The ante has to keep getting upped in order to garner a reaction from the users.

In the world of drug use, this is known as the “plateau effect,” where users acclimate to the dosage of a particular amount of drug and subsequently require larger amounts if they want to maintain a similar high to the one they experienced as a new user. The same goes for violence. After shooting things the same way for so many years, people are becoming numb to a simple “headshot.” In order to get a reaction from someone who’s virtually killed tens of thousands of people, more gore, more intensity, more “taboo” is required to shake things up.
Whether this is actually a good thing for the industry to be doing is another matter entirely. But it’s completely understandable why they’d do it. After all, if you had were staring down the barrel of the “deadline gun,” and had to get a game out that would sell well, what would you do? Throw a lot of money and uncertainty at R&D to come up with something that might make the player question their place in the universe? Or just work on more detailed entrails so that when a player disembowels an enemy with a knife the guts glisten on the ground and slosh around in realistic ways that makes the player say “WHOAAAAAAA!  THAT’S SO GROSS AND AWESOME, I’M GONNA’ TELL ALL MY FRIENDS ABOUT THIS!”
It’s not much of a debate when you’re talking about the mass market and its general reaction to things.