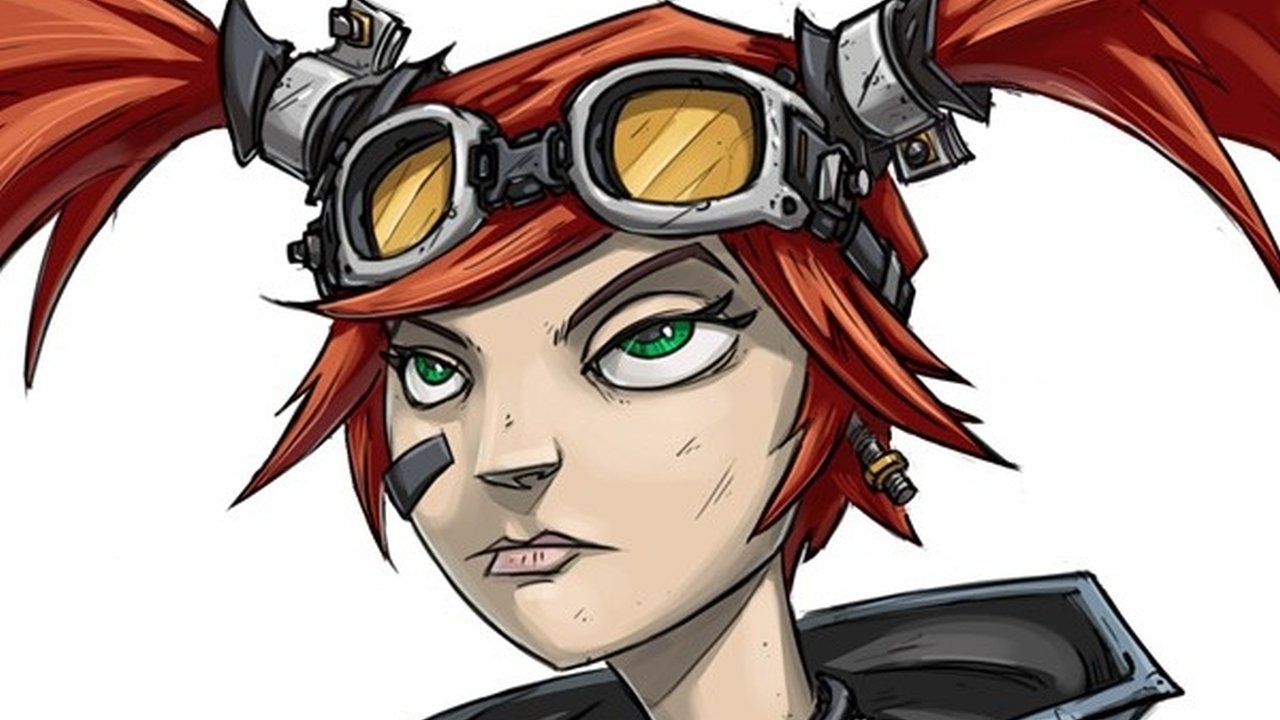 Last week, the gaming world got another unfortunate bee in its bonnet when people started arguing over a choice of words rather than the idea behind it. 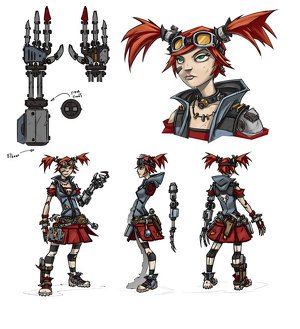 The man behind the controversy was John Hemingway of Gearbox Software, and he was talking about something that he colloquially referred to as “girlfriend mode.” It’s a skillset in an upcoming Borderlands 2 DLC character class that has features making it easier for those less familiar or skilled in games to remain relevant and useful whether on their own or playing with others. It’s really a shame that he made such a poor choice in words, because the idea he was discussing, which is officially called the “Best Friends Forever” skill-tree, is a great idea that needs to be further developed in games.

Shigeru Miyamoto has already pioneered this concept with something he called “Co-star” mode. It allows a less skilled player—say a child watching a parent, or even a parent with a skilled gamer child—to take a smaller, less demanding role while still participating and playing along with the primary player. In Hemingway’s BFF skill-tree, there are abilities there that allow players to shoot, miss the target and still have the bullets ricochet and hit the intended victim. In other words, you don’t have to be great at shooters in order to play the game. By allowing less experienced players to go along for the ride, to encourage them rather than exclude them, means that Gearbox already understands that in order for games to stay relevant, more gamers have to come into the fold. And that doesn’t happen by laughing at their misfortune and telling them “You suck, go away.” It happens by allowing them to experience gaming in a safe, relatively stress-free manner, so that when they realize they’ve enjoyed themselves, they want to come back for more. 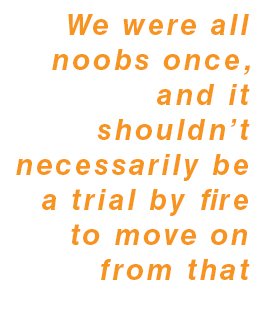 Nintendo and Miyamoto understood this very well when they created the Wii. By lowering the demands for gaming and making it accessible to a more casual audience, they grew the demographic that was receptive to games. They didn’t keep them all, as is evidenced by the sharp drop in both popularity and sales of the Wii, but they’ve laid a foundation that makes the general audience familiar and open to more refinements in the future. Infinity Ward is a developer who also understands this well, as the biggest franchise in gaming history, Call of Duty employs a “snap aim” mechanic that automatically “assists” aiming by soft-locking targeting the reticle at enemies. It allows players to feel like an unstoppable American military machine without all that tedious skill that is normally required for someone to actually be l33t. It may not be the most honorable mechanic in the world to a hardcore gamer, some might even call it a crutch or a cheat. But that hasn’t stopped millions around the globe from making Call of Duty the envy of the entertainment industry with sales the almost defy belief.

Skill, it seems, is not directly related to entertainment.

This is marginalizing to the hardcore gamer, making them much smaller in relation to the “mainstream gamers” who flood cash registers with money every time a new Madden or Call of Duty game comes out. But it’s the same necessary step for the medium to not just succeed, but mature. Games need to be like comics, or cinema. There needs to be a general audience. For comics that is the traditional super-hero, for movies, the summer blockbuster, and for games, the Football and military FPS. But there is still room in these media for challenging projects, the Maus or The Sandman, To Kill a Mockingbird or 2001: A Space Odyssey, and for games Shadow of the Colossus or Spec Ops: The Line.

So whether you think John Hemingway is a sexist pig or not, if you take away the questionable phrasing from his interview, you’re still left with a solid idea. Games should be more supportive of those less skilled and experienced. We were all noobs once, and it shouldn’t necessarily be a trial by fire to move on from that status.