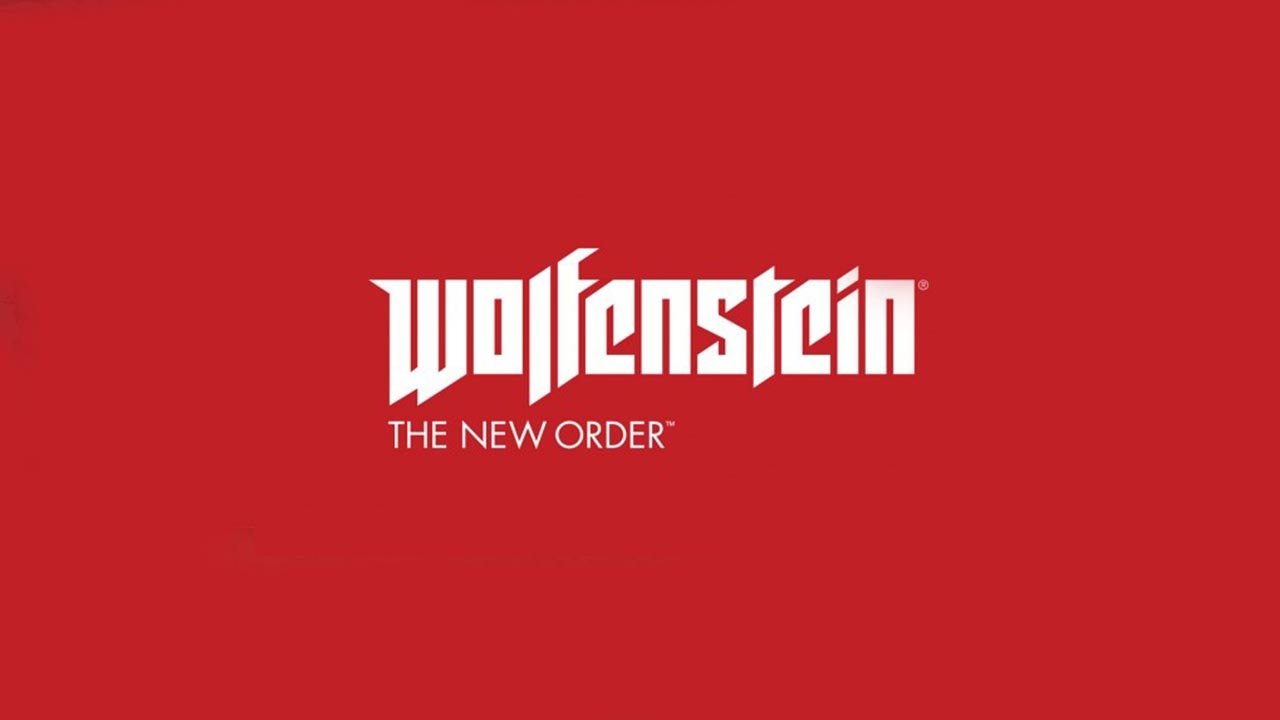 With a career spanning the last 33 years, Wolfenstein is giving it another go with Bethesda announcing a new game for the holiday 2013 season. Titled Wolfenstein: The New Order, this is the latest game in the series since 2009’s Return to Castle Wolfenstein published by Activision.

Being handled by MachineGames (with members of the former Starbreeze Studio (The Darkness, Syndicate)), The New Order is being cited as a re-imagining of the series. According to Creative Director Jens Matthies of MachineGames, the team is “driven to create an unforgettable action-adventure experience that will make FPS fans proud.” The New Order is slated for Q4 2013 on Xbox 360, PS3, PC, and next-gen consoles. There has been no mention of a Wii U release.

Wolfenstein has always been reliable franchise, and with over seven releases over the course of the past three decades – there is a definite interest in the series. Can MachineGames bring World War II back? I’m always into switching things up – and guided missiles and UAVs are starting to get pretty trite.

We’ll update this story as new information is available.