The Current Generation Was The Toughest So Far 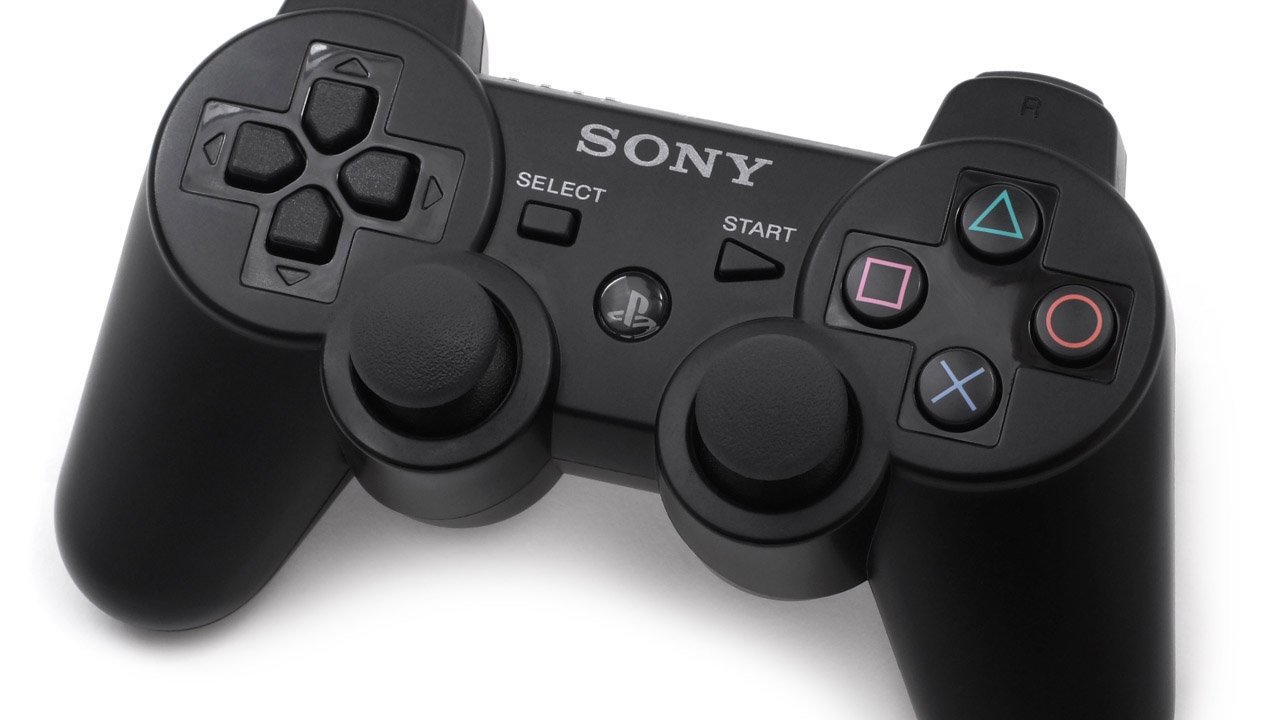 We Gained, But We Also Lost

The end of the current generation is just a few months away now, and as things wind down to a close, there’s one thought that makes me a little sad; there were many casualties in this current generation. It’s not unheard of for games to be cancelled during development; Blizzard’s killing of StarCraft: Ghost is still a bitter pill for many to swallow, but we didn’t just lose games. We lost developers and even publishers. When you stop and look back at how many people lost their jobs over the last few years, it becomes clear that the transition to the first HD generation caused many people to take risks they couldn’t recover from. Here’s a quick summary of the people that gambled on this generation and lost in big ways.

It’s not unusual to lose a few studios here and there, but the regularity with which it happened in this generation took things to a new, worrying level. There were older studios that dated back to the 90s that went under after putting too many eggs into one basket. Factor 5, the creators of the venerable Star Wars: Rogue Squadron series went under after the big failure of PS3 exclusive Lair in 2007. Other studios simply made one bad game too many, like Silicon Knights. Too Human was not the Xbox 360 exclusive smash they were hoping for, and when it came time to redeem themselves, they crashed and burned with the barely playable X-Men: Destiny, which, combined with losing their lawsuit against Epic, finally sank them. Then there are sad stories of new studios that tried and failed, such as Curt Schilling’s 38 Studios, which produced one game, the pretty good Kingdoms of Amalur: Reckoning, before their skyrocketing MMO budget and a hostile Rhode Island governor shut the studio down for good. There are plenty of other studios, like Lucas Arts, Neversoft, Pseudo Interactive, Propaganda Games… the list, unfortunately, goes on and on.

Even more surprising than the loss of so many studios is the loss of publishers. Normally these corporate entities are regarded almost like a whale or a brontosaurus; something so big its size makes it immune to financial harm. But in the current generation, two publishers went down. THQ, responsible for recent hits like Saints Row as well crowd pleasers through the generations such as the WWF/WWE wrestling games, filed for bankruptcy. It had spread itself too thin, developing too many licensed properties that sold poorly, as well as investing heavily—and erroneously—in bringing the casual Wii hit uDraw to other platforms and watching its massive arsenal of tablet drawing peripherals collect dust in warehouses. Its various properties went up for auction, with more promising properties like the still in development Southpark RPG going to Ubisoft while Saints Row found a new home with Deep Silver.

On the other side of the ocean, we have the gentle demise of Hudson Soft. Konami had held a controlling interest in the publisher since 2005, though Hudson Soft was allowed a continued existence as a separate entity even after that stock purchase. However, Konami officially merged it into the rest of the Konami collective last year, which means that although their most recognizable character, Bomberman continues under the Konami label, the publisher that created him, as well as other titles like Mario Party is no more.

This one is perhaps the most confusing of all. It’s one thing for a game to be cancelled. It’s another for a game to remain in development for so long that although that it misses the console generation it was intended for and moves over to the next. For some reason, the PS3 has been particularly bad for this. Former exclusive Final Fantasy Versus XIII is now simply Final Fantasy XV and is moving over to the PS4 and Xbox One. The Last Guardian is a Sony produced title that has been anticipated for years, and at this point, with not even a mention at this year’s E3, there’s a lot of uncertainty over whether it will still release for the PS3 or move over to the PS4 since it’s been publicly acknowledged that the delays are largely due to technical problems. Then there’s Agent, another PS3 exclusive that has never even shown any gameplay, only a logo. All anyone knows about it is that it’s a cold war era action game being produced by Rockstar, but since its announcement in 2009, little has been revealed about its progress. Finally, there is Beyond Good & Evil 2, the on again, off again labor of love from Michel Ancel of Ubisoft. It’s shown two promising trailers and occasionally gets a mention from Ancel himself, but since 2008, gamers have had to wait and wait as Ancel wrestled with the idea that his ambitions might have been too much for even the current generation and that new hardware would be required after all.

All of these losses stem from the difficulties the industry had in transitioning to the HD generation. The cost of games skyrocketed, as did the time and the manpower required to produce them. All of this resulted in either massive loss when games didn’t sell enough to cover their huge budgets, or lost time as developers struggled for years to come to grips with the tools required to make HD games. It’s been a painful learning experience for everyone involved, but it also seems like this has prepared the industry well for the next generation. The transition from PS3 to PS4 and Xbox 360 to Xbox One is not as drastic as the last change over, and hopefully the lessons learned will mean fewer casualties.