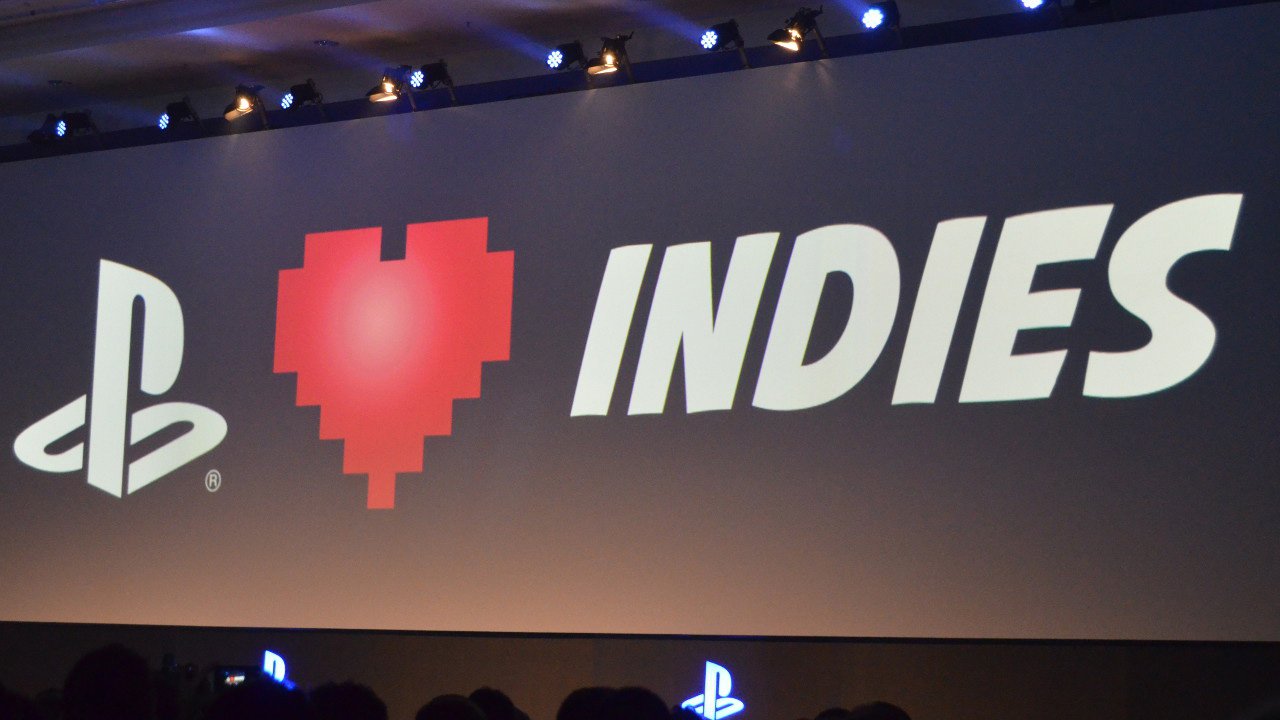 We Have A Launch Date

Sony has just wrapped up their press conference in Cologne Germany for Gamescom, and while the conference wasn’t as smoothly executed—or even as warmly received—as the E3 press conference, a few important bits of information were dropped.

The most important information is a solid release date. Contrary to many predictions for a late October release, Sony has officially confirmed that the PlayStation 4 will be releasing in North America November 15

and in Europe November 29

. The pricing at $399 remains unchanged. Some additional information has now been released to entice more people to sign on to the PlayStation + service, with a 14-day trial available for anyone that buys a PS4. In addition, for people that may not be transitioning to the PS4 right away, it’s been announced that people that buy the PS3 version of certain upcoming titles from EA, Activision, Ubisoft and Warner Interactive will receive substantial discounts for purchasing the digital versions of the same titles on the PS4.

In terms of services, there were announcements made that Twitch, formerly a bragging point of the Xbox One, will also be appearing on the PS4, as well as Sony’s own Music Unlimited service getting an interface change for the PS4 and the ability to stream the service while playing games. For the European market, Sony also announced special broadband access plans they were in the process of negotiating with various European internet service provision partners.

All of this was wrapped up in a snide but unnamed jab at Microsoft for the massive backtracking on policies they’ve made while Sony has remained consistent about their stance on price, used games and camera functionality.

Much to the chagrin of many, there was a lot of talk about the Vita—including a demonstration of the Remote Play feature with Assassin’s Creed IV from PS4 to Vita—but there was still useful information for those on the fence about whether to buy the system or not.

Most important of all, there will be a price cut to the Vita, bringing it down to $199. Even more importantly perhaps, is the announced reduction to the memory cards, which many consumers have complained about. Unfortunately, Sony didn’t go into any details about the actual reduction, but with the 32 GB memory card still weighing in at an unreasonable $99.99 as MSRP, here’s hoping the cut will be drastic. There was also the expected promotion of many, MANY indie games for the Vita, including the expected sequels such as Hotline Miami 2: Wrong Number, but there were also a few new announcements, like Murasaki Baby as well as N++, a definitive version of the N+ series from Toronto indie developers Mare Shepard and Raigan Burns of Metanet Software.

This is probably the big message that Sony Europe carried for the majority of the press conference. There was a lot of indie love, with Sony even going so far as to bring out Shahid Ahmad their indie acquisitions man to directly address the audience. And of course, the indie news wasn’t just confined to the Vita

There were two big surprises on the indie front. The first was that Chinese Room, the developers responsible for the extremely moody and critically discussed Dear Esther is working on a new game entitled Everyone’s Gone to Rapture. A short teaser trailer using CryEngine 3 was shown hinting at a world in which it seems like animals have died and humans have all disappeared because of something called “The Omega Event.” The other surprise was that Minecraft which had been announced as an Xbox One exclusive mere months ago, will also be making its debut on the PS4. One completely unexpected old school game announcement was a new, HD version of the Amiga classic Shadow of the Beast debuting on the PS4 with its Roger Dean art aesthetic seemingly intact.

A few new non-indie announcements were also made, such as the expect Killzone and infamous trailers, along with a new combat MMO calledWar Thunder which will allow players to participate in WWII era battles with the planes, tanks and armaments of that era. Assassin’s Creed IV and Watch_Dogs also got some airtime, with announcements of a PS4 exclusive Aveline level (based off the Vita character) for Assassin’s Creed IV and an extra level and costume for Watch_Dogs on the PS4. Additionally, Ubisoft announced a partnership with Sony to produce a Watch_Dogs movie.

Even with all this, the PS3 still got some mention, as a trailer for Gran Turismo 6 appeared along with an announcement of a free-to-play version of LittleBigPlanet known as LittleBigPlanet Hub. There was also confirmation of the new 12GB PS3 model for $199 in both Europe and North America.

Ultimately, this press conference was not as impactful as Sony’s E3 event. Of course, it’s hard to top the relentless beating Sony gave to Microsoft at that point in time when their policies were so consumer unfriendly, but even without ribbing, the conference felt flat. Extremely poor camera work meant that trailers that should have been garnering attention were shown from a distance, just when people wanted to see more detail. The camera also frequently cut to speakers just as the cameraman was focusing on a new distance, making the present look particularly amateurish. But perhaps most disappointing of all was the massive tease the Sony speakers dropped when they mentioned Naughty Dog was working on a new game, and then said and revealed nothing else about it for the remainder of the conference. All in all, it wasn’t a terrible conference, but poor presentation and an uneven amount of time dedicated to the Vita had an impact on the momentum of news.