I Am Not My Gender: A Discussion of Women in the Videogame Industry 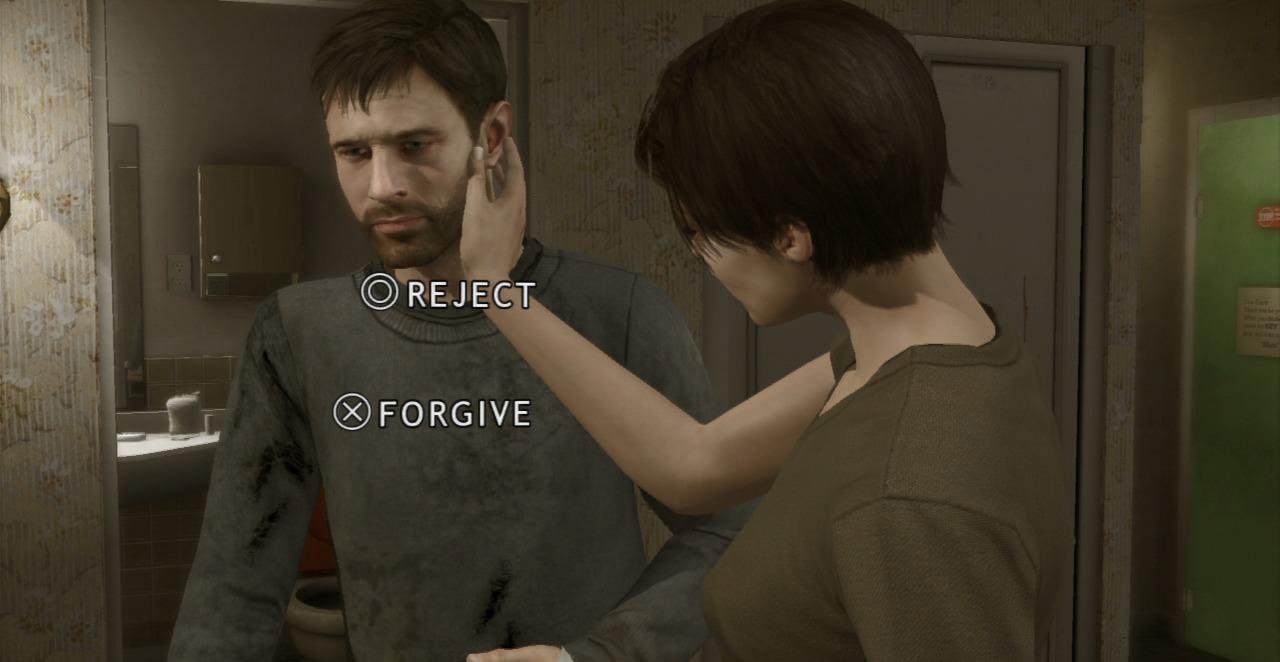 This article is the conclusion of a three-part series dealing with women and gaming. It discusses the inclusion of women in the videogame industry, and the implications that follow.

To recap, the past two articles discussed the harassment women experience within the videogame community, as well as an analysis of Anita Sarkeesian’s backlash when she took a critical eye to the portrayal of women in videogames. Both articles discussed how women are viewed within the videogame medium; little fishes swimming in a hypermasculine pond. However, as the tides turn, women are becoming more proactive within the industry, claiming roles such as studio heads, scriptwriters, developers, programmers, designers, and so on. While this radical change is running rampant the world over, it’s also happening right in our backyard.

The Canadian videogame industry is the third largest in the world, after the United States and Japan. Not only is Canada home to some of the biggest studios, such as Edmonton’s BioWare and Electronic Arts Canada in Burnaby, B.C., it’s also home to non-profit, feminist organizations that enable women to develop videogames, such as Toronto’s Dames Making Games. Cecily Carver, along with Jennie Faber, co-founded Dames Making Games, which is dedicated to addressing and changing the male-dominated nature of the videogame culture. Faber is Carver’s primary collaborator for the organization’s programs. Just recently in June, Dames Making Games held a game development workshop called “Junicorn”, helping women achieve their dreams of designing and developing their first games. The 10 female participants had minimal experience creating videogames, and came from diverse backgrounds.

Speaking with Carver about Junicorn and her organization as a whole, Carver said proactive women in the industry are vital to promoting diversity without discrimination.

“Games are an exciting medium and can do a lot of things that other mediums can’t do,” Carver said. “We think it benefits our participants a lot to be able to incorporate games into their work. I also believe that games as a medium will benefit from more creative diversity—if the game world continues to be dominated by the same small group of people making games for each other, then the medium won’t develop and grow.”

At Ubisoft Toronto, Jade Raymond undertakes an important position as Managing Director of the studio, overseeing the production of titles such as Splinter Cell: Blacklist. Raymond is one of the most prominent female figures in the videogame industry, but she is also an example of a big issue for women in the videogame industry: appearance. In other industries, a woman’s appearance can affect her chances of success, and the videogame culture is no exception. As far as Raymond is concerned, the majority of her public perception has been unfairly focused on her looks, as she is known to be quite attractive. Moreover, the obsession with Raymond’s beauty has become quite inappropriate and overtly sexual. In 2007, a pornographic comic starring Raymond surfaced across the Internet, even spawning a rumor that Raymond would supposedly grace the December 2007 cover of Maxim. Raymond has since dismissed the rumor, and was quite disgusted with condescending online behaviour.

Raymond’s credentials can’t be contested just because “she’s pretty”—she has earned her spot in rising up the ranks. The consensus amongst some members of the male videogame community is a woman is apparently more respected if she possesses both beauty and brains. That is, a female industry worker is accepted if she satisfies the requirements of a man’s “dream girl”. Indeed there are women in the videogame industry that possess just about the same credentials as Raymond, but the issue remains: women in the industry cannot seem to avoid judgment of their appearance. And the judgment appears to be worse for those who are not considered beautiful.

At this point, while it may be case that women have come far in the industry, the dark cloud of misogyny still hovers over them, continuing institutional sexism. The clouds get even darker when a woman, such as Microsoft’s new Xbox head Julie Larson-Green, assumes leadership of a division that enables her to control the direction of such a heavyweight console. When Microsoft announced the 20-year company veteran Larson-Green as Don Mattrick’s successor in July, the sexist comments raged on: “Too bad she’s old, would’ve been cuter 20 years ago”; “She slept her way to the top”; “Great, she’ll create apps dedicated to knitting and baking”. Some gamers went as far to question Larson-Green’s credibility as a Microsoft executive, claiming she is not a gamer and therefore is not qualified to helm the Xbox division. Simply put, Larson-Green is not man enough to take on a man’s job.

It’s no mistake that gender plays an integral part within the videogame realm, but the significance of gender solely depends on how it is used—a woman can use her gender to either limit her, or empower her. Statistics show that 45 % of females make up the gaming audience, cementing the inevitable notion women are here to stay in the videogame industry, despite the barrage of harassment and sexist attitudes.

The keyword in all this is change. Change can be a scary thing, especially in the case of videogames. What was once a boys-only medium has become open to not only women, but also gays, lesbians and transgendered people. The face of the industry is changing, as far as identities are concerned, and it is high time the videogame industry reflects that of a healthy, progressive movement towards equality and respect. Doesn’t matter if one is man, woman, gay, lesbian or transgendered—what brings everyone together is the love of videogames.