Ouya founder: ‘We are going full chain with Target’ 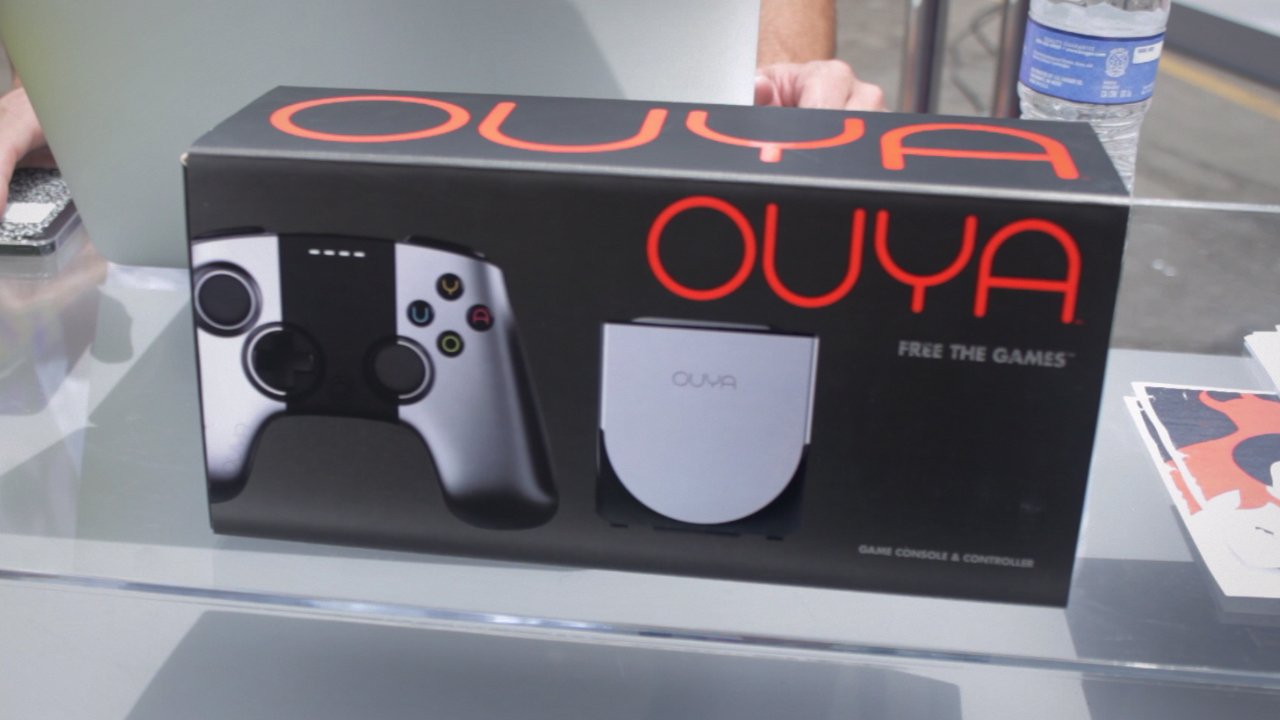 Ouya founder Julie Uhrman announced today in an interview with Polygon that the console will be launching in Target stores across the United States.

According to Uhrman, “what is the most exciting is how we’ve been embraced by retail…when we launched in June we were live in the U.S., Canada and the U.K. We launched with GameStop, Target, Best Buy and GAME. This month we are going full chain with Target.”

The console has been subject to massive consumer backlash, with many publications calling the console “disappointing”. When asked about this, Uhrman said “there were some absolutely unacceptable things that we just didn’t, we didn’t see regardless of the amount of testing we’d done…but we haven’t had a software outage. We haven’t had a major bug that made the system unplayable. We haven’t had it accidentally release credit card information.”

While it has not been confirmed for Canada yet, it is assumed that the console will eventually expand to us.