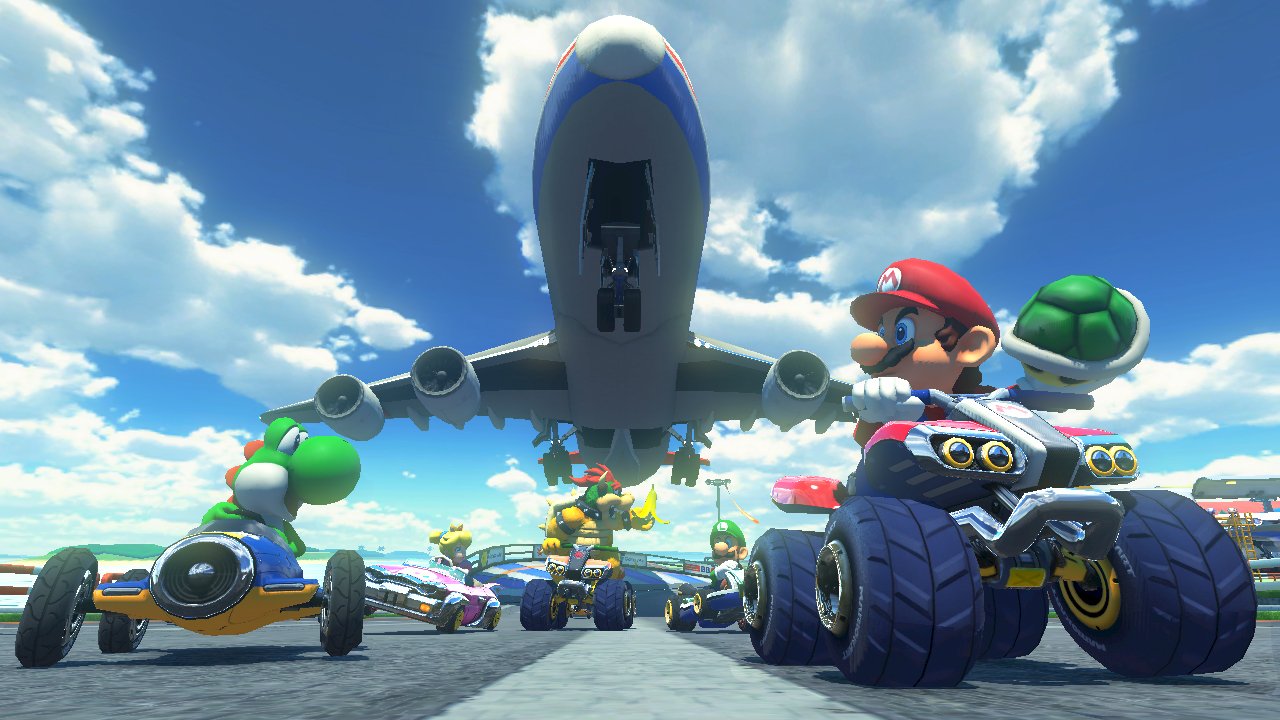 Nintendo announced earlier today that Mario Kart 8, the Wii U exclusive racing game, will be making its way to stores May 30th.

Also announced were the Koopalings (Larry, Morton, Wendy, Iggy, Roy, Lemmy, and Ludwig), who are now confirmed as playable characters in the upcoming release. The game also boasts the same additions as 7 (gliders and propellers), as well as new anti-gravity tracks. Bikes are also making a return, but players are now unable to perform wheelies on them.

Aside from these small new additions, Mario Kart 8 looks to be much of the same; with updated graphics. Be sure to check back to CGM for the full-written review.