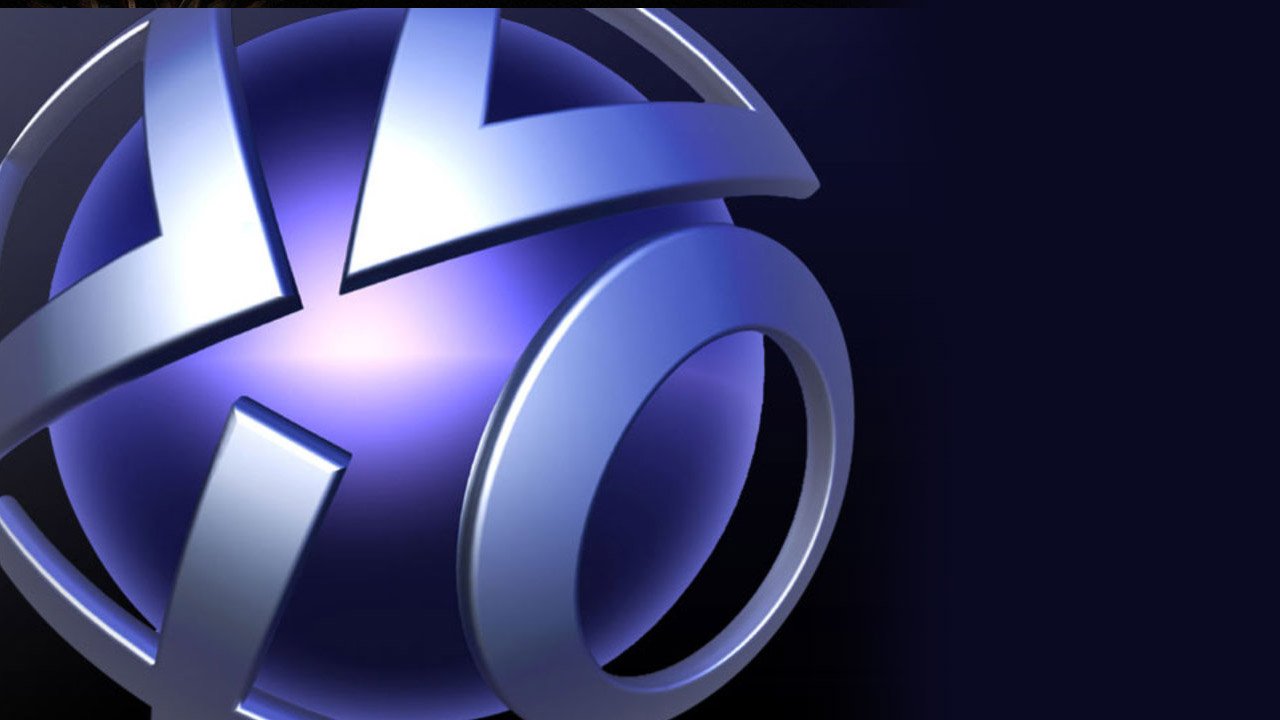 There’s a bit of a smudge on Sony’s face this week as their online PlayStation store missed its usual Tuesday update and slipped into Wednesday. Meanwhile the PSN for many PS4 owners has gone offline as well. This is one of those unfortunate lapses that has traditionally been used in the “console wars” between PS3 and Xbox 360 owners, as the Xbox Live Marketplace has always been much, MUCH more consistently reliable about updating content on a designated day. From a consumer perspective, there was a good reason for this too; after all, anyone that regularly used Xbox Live itself was paying for the service it was a subscription, and therefore there was an expectation of higher quality.

The problem is, at least for PS4 owners, this is now the exact same situation.

It wasn’t always like this, of course, and on the PS3, it still isn’t. The PlayStation Network is a free service for PS3 users, so the old “You get what you pay for mantra” prevails. The PlayStation Store used to update on Thursdays, but people complained that they got online content three days later than Xbox owners did, so Sony eventually moved their updates to Tuesday as well. However, where the Xbox Live marketplace has always been consistent about updating the store at a regular time on Tuesdays, the PlayStation store has been a lot less reliable. For years, the store updated itself at some seemingly random time that no customer was ever quite certain about. It might update in the afternoon, or in the early evening, or sometimes in the late evening.

Things turned around recently. For several months, Sony was actually getting pretty good at updating the store at approximately 5 pm Eastern (2 pm Pacific), and the regularity of these updates was a pleasant, welcome surprise to many. The PSN staff even remarked on the PlayStation Blog that they were trying hard to stick to this schedule, and it made much more sense in light of the PS4’s debut. After all, when consumers moved onto the next generation, they had to pay for PlayStation+ if they wanted to play online, so now they were in the same boat as Microsoft fans. This was a service they were paying for, and so the expectation was that the money they were spending meant a rise in quality, something seemingly confirmed by long awaited arrival of party chat on the PS4, and the ability to only partially download games before being able to start playing.

This week sees a surprising return of the old, less reliable, free PSN Sony. The store missed the entire day of Tuesday for its update. PS4 users are locked out of online access. In a frustrating turn, Sony’s official channel, the PlayStation Blog, had no comment about this, leaving many users baffled and leaving angry comments on other Blog entries for indie developers trying to promote their games. Sony did have one brief mention on the PlayStation Twitter account about the new date for the store update being shifted to Wednesday while the PSN status website has a notification about the network going offline, but the fact that they failed to utilize their own official Blog to communicate this is baffling in the extreme.

In the end, this is just one delay, and one network hiccup, it’s not the end of the world, unless, you were one of the people that was absolutely desperate to play TowerFall Ascension as quickly as humanly possible. But it’s a lot less difficult for PS4 owners to shrug this off as “Enh, what do you expect, it’s a free service.” It’s not a free service anymore. It’s paid, and it’s in direct competition with Xbox Live, and Xbox Live has proven over the years to be much more reliable at this than its competitor. Lapses and delays aren’t so easy to accept when you’re paying for something. Just ask all the people on Xbox Live who couldn’t play Titanfall during its first day, few people are willing to let that slide.