Harmonix not Done with Rock Band and Dance Central 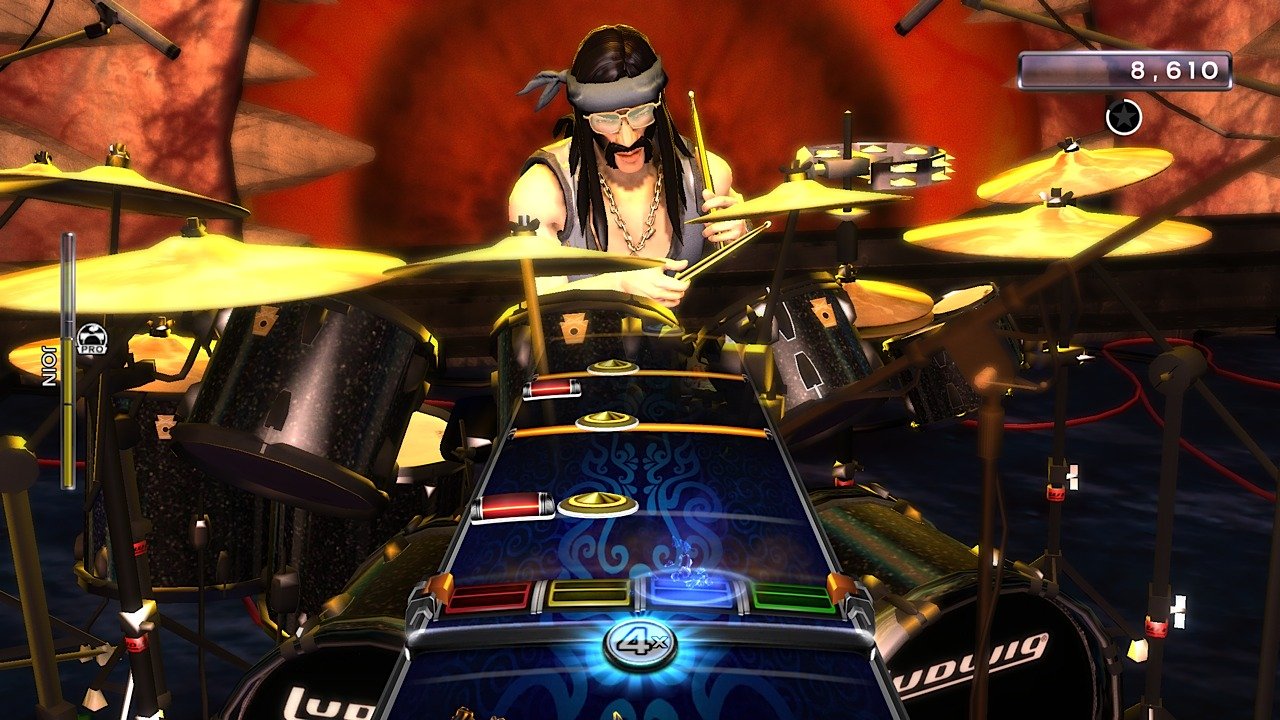 Penny Arcade Expo has been home to some cool rumours, but this one is big. During his keynote address at PAX East today, Harmonix CEO Alex Rigopulos said the studio still has plans for Rock Band and Dance Central.

Rock Band hasn’t had a retail release since 2010 with Rock Band 3, but there was the digital download Rock Band Blitz  in 2012. Dance Central has been dormant since the third instalment in 2012. There’s no word yet on what the plans are for both series, but if Rigopulos’ words are true, fans might have to dust off their old plastic guitars, drums and microphones.