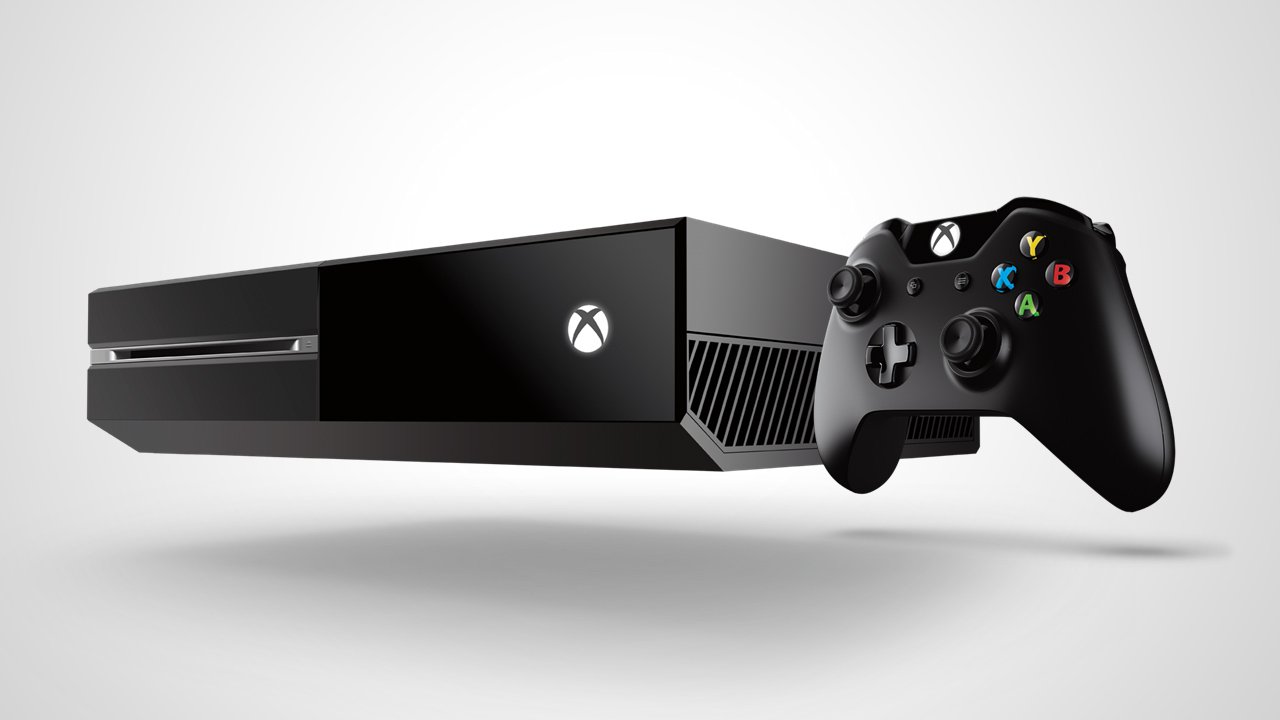 One of the main complaints about Microsoft’s Xbox One was that consumers needed to buy the Kinect sensor with the console.

Now it seems that this problem has been eliminated.

Just now Phil Spencer, the head of Xbox announced that starting June 9th, consumers will be able to buy the Xbox One without the Kinect. This bundle will drop the Xbox One’s price to $399.

“Since the beginning, we have focused on delivering great games and entertainment experiences for you,” says Spencer. “Your feedback matters to us and it shapes the products and services we build. Your feedback showed up in the Xbox One console we launched back in November and in the monthly updates we’ve delivered since.”

In addition, Spencer confirmed the rumour of Xbox dropping Gold support for apps such as Netflix. This means that any Xbox 360 and One user can access Netflix, Twitch, and other live services without needing to buy a Gold membership.

Also announced were the Games With Gold promotion of June. The free titles that Gold members will be able to get will be Dark Souls, Charlie Murder, and an extra game Super Street Fighter 4: Arcade Edition.