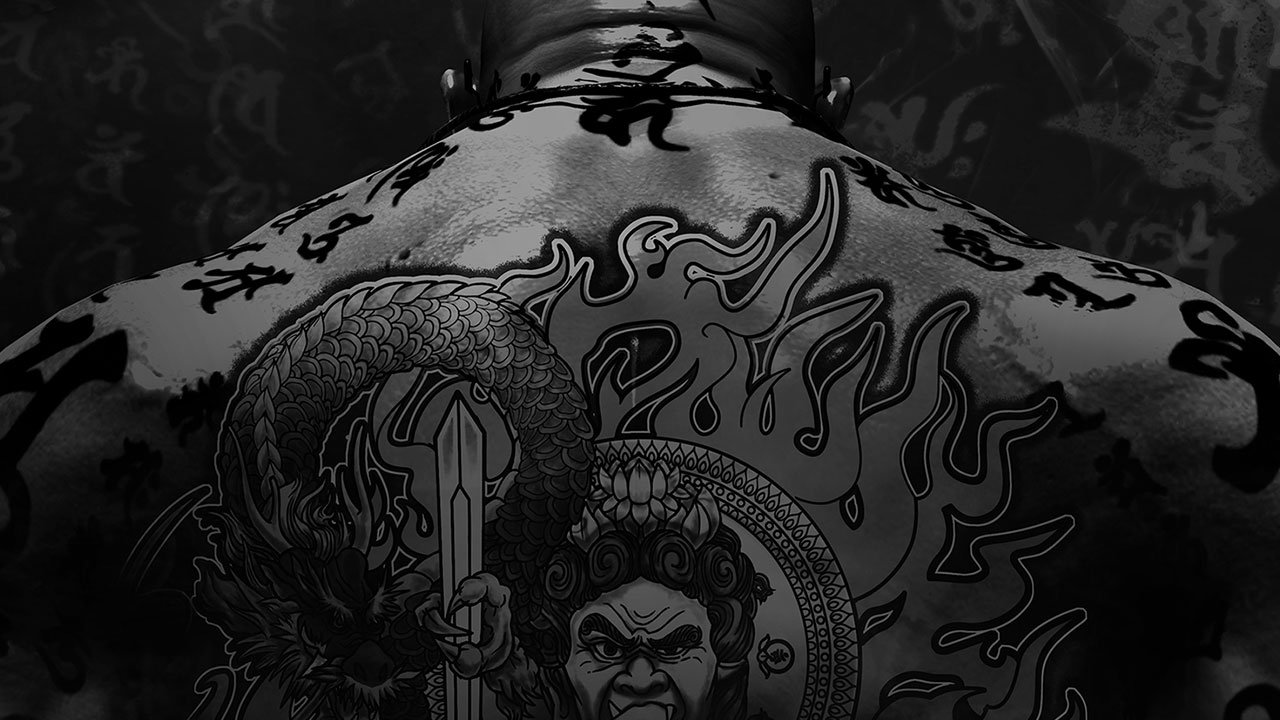 The Devil's Third has been a game in development limbo for a while now. Originally slated to be published by THQ before that company faced its financial issues, this is a title many people believed to be dead. Well it seems as if Tomonobu Itagaki has done the impossible and have managed to get the game finished. Slated for the Wii U in Europe on August 28th, the title looks as bombastic as you would imagine from the creator of Dead or Alive.

Hard to say how such a mature title will do on the Wii U, since Bayonetta and Zombie U did not fare so well. That being said, it is good to see this title finally show its face after such a long hiatus. It will be interesting to see how the final product holds up.

Full details about the release below:

At the heart of the single-player campaign is Ivan, a former mercenary let loose from his incarceration to right the wrongs of his past and take down a shadowy terrorist group he once belonged to. With the world's satellites and electrical weaponry having been wiped out, and warfare once again reduced to close combat between soldiers, Ivan must use a colourful array of weaponry to shoot, hack and bludgeon his way through any foe standing in the way of his attempt at redemption. With fast-paced combat and bone-crunching finishing moves galore, a day in the life of Ivan is anything but ordinary…

The game's online multiplayer mode, meanwhile, offers up a grim future whereby the terrorists have won, and chaos reigns supreme. As an ordinary citizen, you can join a clan and help reclaim the United States by forming allegiances with other factions, or go all-out as a mercenary and endlessly assault other player's bases, opting for anarchy over clan diplomacy! But at the heart of the online play is the ability to customise your base alongside other members of your clan, with successful battling resulting in rewards that can be used to improve your defences. With constant assaults from other clans, you'll have to be on your toes to defend your territory. 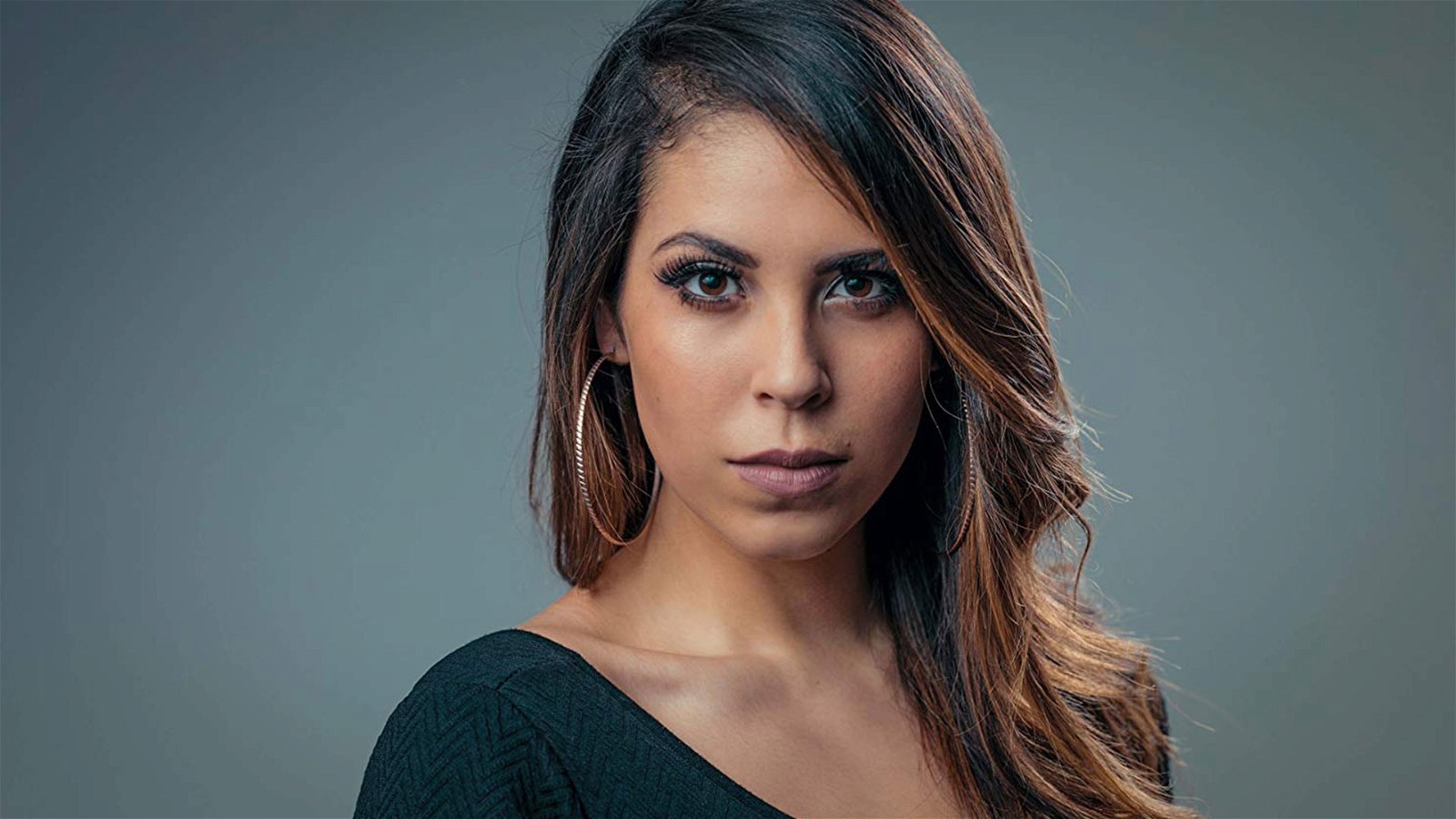 The Horror of the Real: Talking the Culture Shock Director Gigi Saul Guerrero 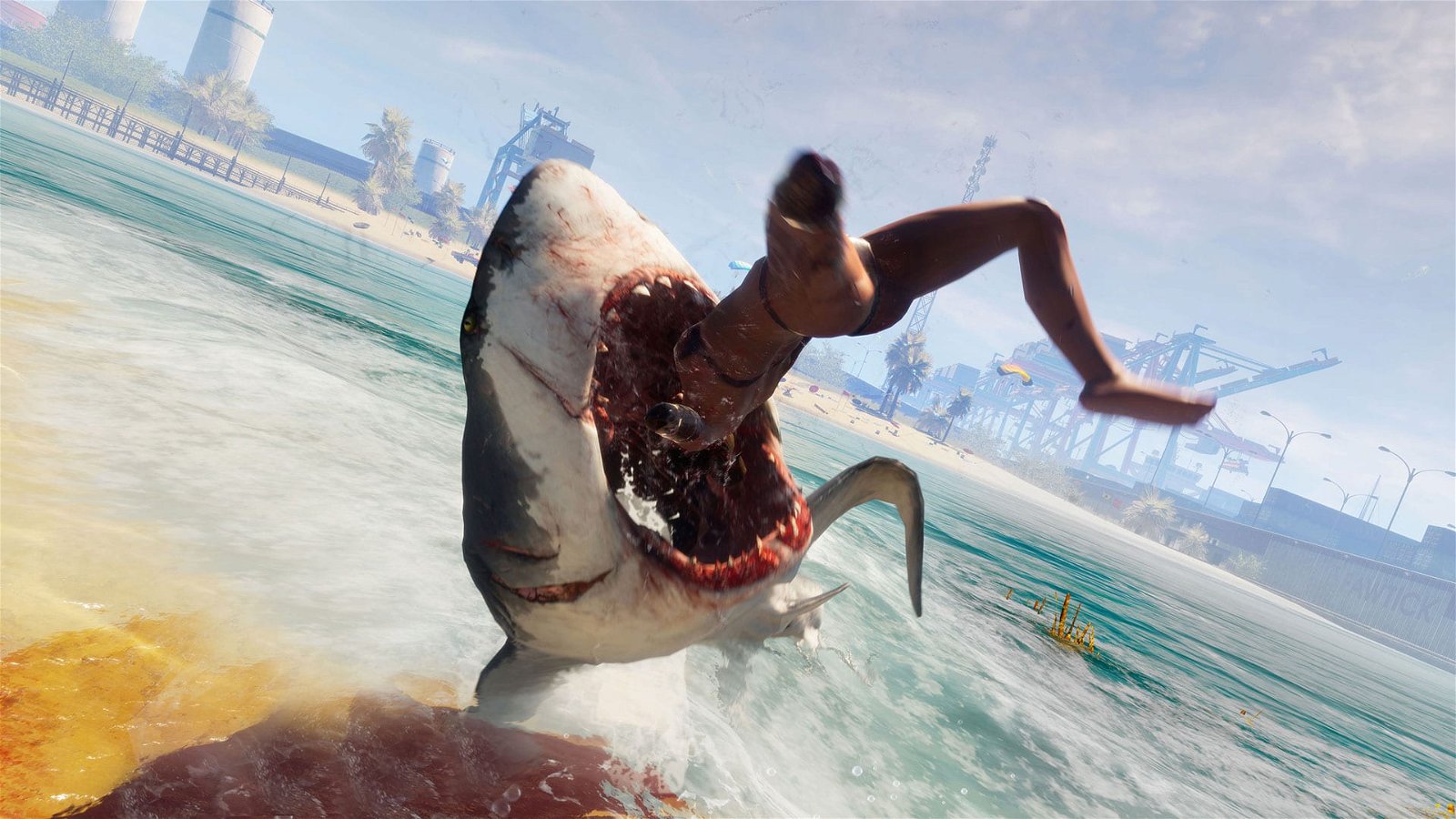 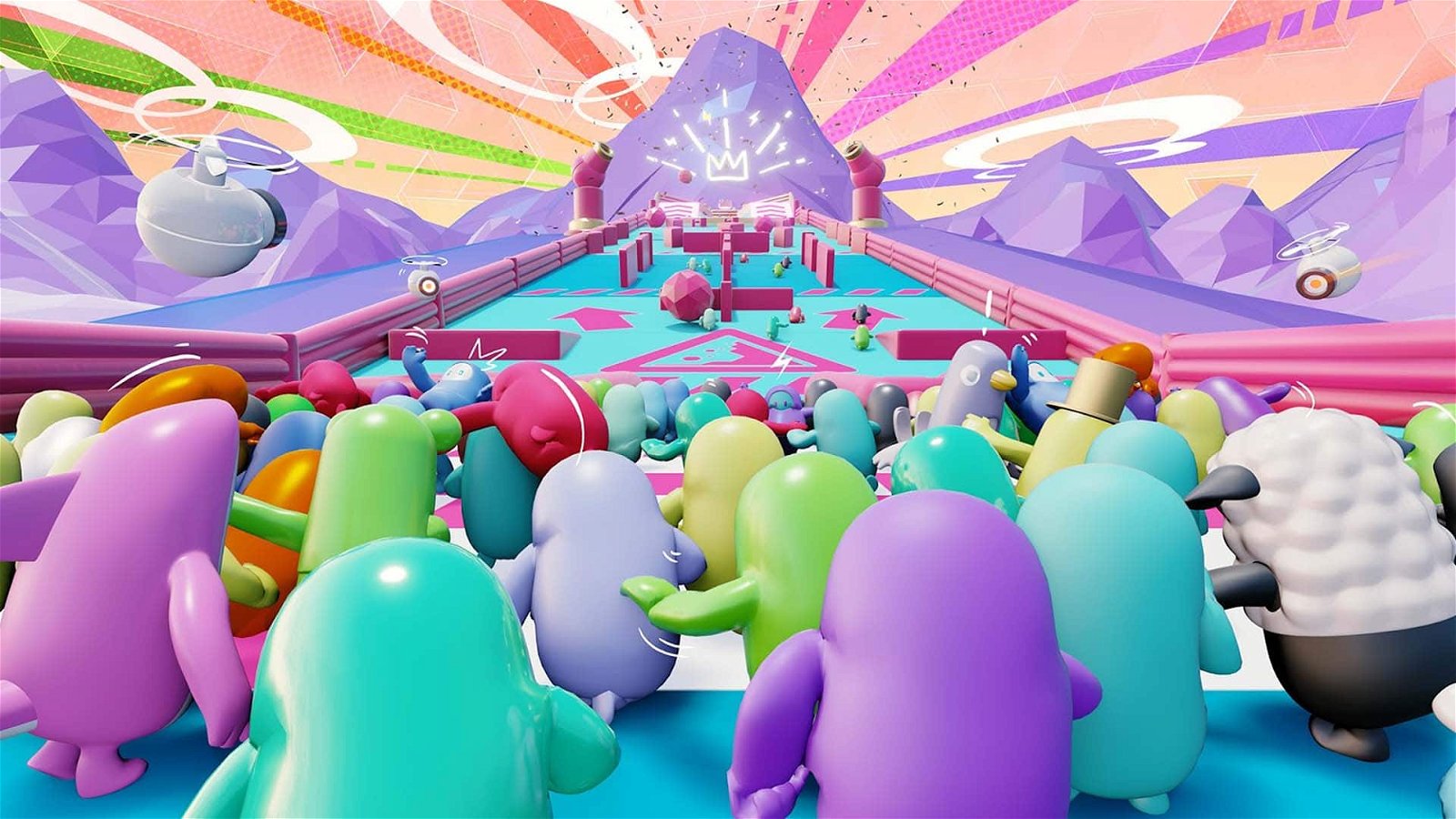 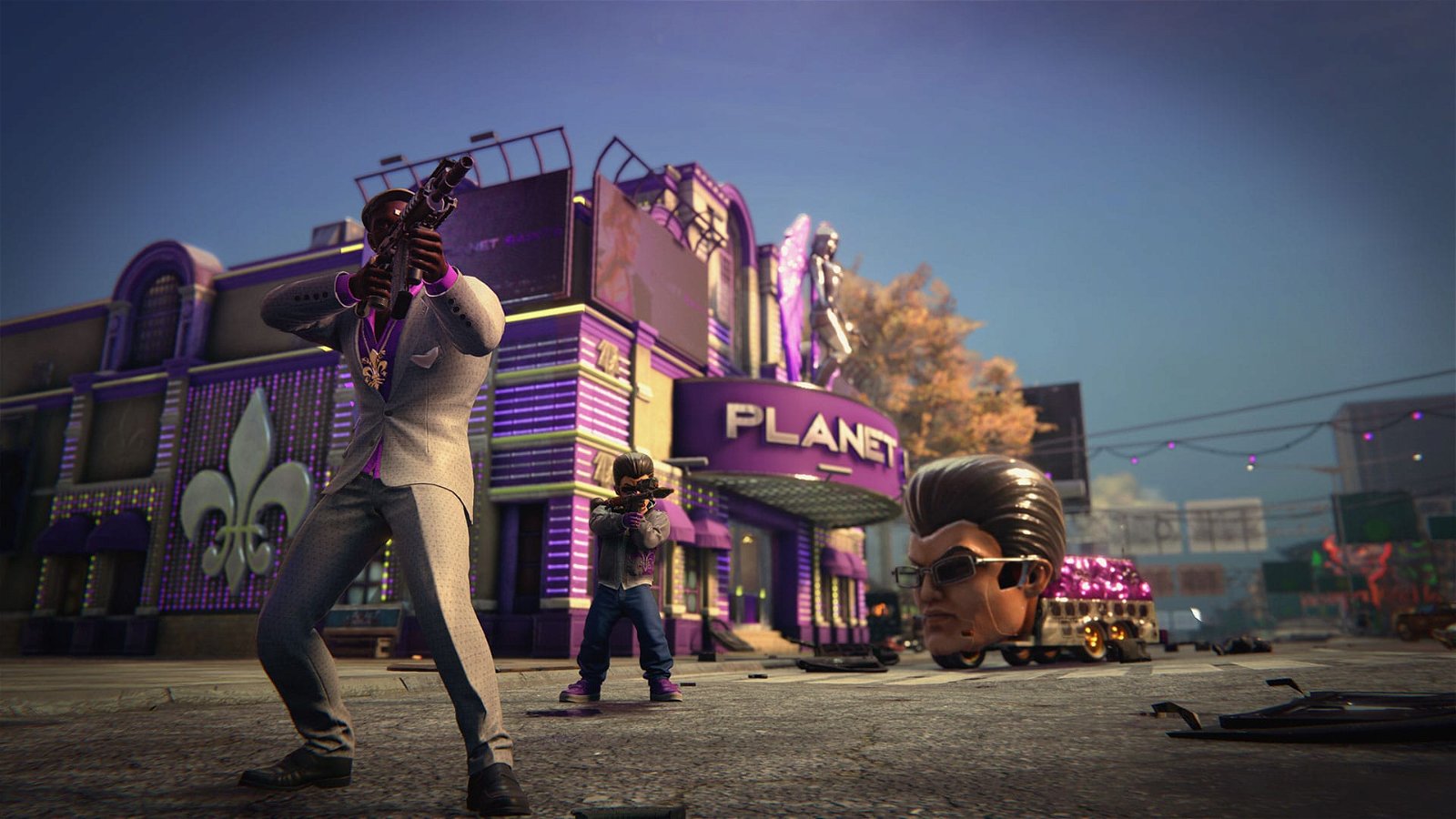