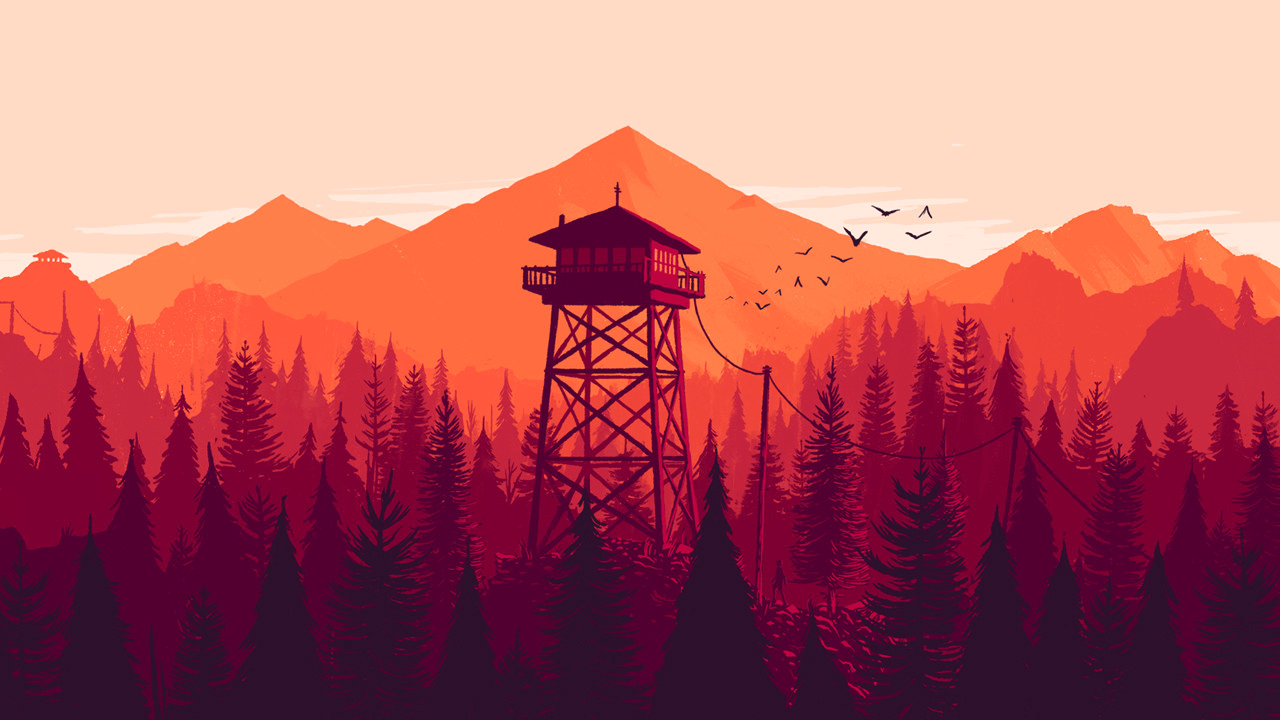 Firewatch is a beautiful game with stunning art assets and fantastic visuals. So awe-inspiring, in fact, the developers even implemented a special camera mode in the game that allows you to buy branded prints of your screenshots. Apparently, the appeal of Firewatch’s incredible art reaches beyond the videogame world, not necessarily in the best way.

Pointed out by Twitter user Babylonian, Quirk Ford of Quincy, MA plagiarized an iconic, and copyright protected, piece of artwork from Firewatch in an advertisement for the new Ford Focus. Completely unedited, the artwork is taken directly from promotional materials for the game and is actually featured on both Compo Santo and Firewatch’s official twitter headers.

Game Informer has reached out to the Ford dealership where the ad was sent out. Eventually directed to Sean Western from the auto advertising department, they were eventually hung up on after they attempted to explain that the art was stolen. They also emailed Western and received a follow-up email outlining that the art was taken from a wallpapers website. He stated in the email that “We always use DMCA compliant sites when getting images,” and linked Game Informer to a section on the website on how to file a DMCA complaint (which is currently down at the moment, due to high levels of traffic), instead of assuring the site used strictly DMCA images.

Interestingly, the Ford ad campaign is entitled “Freedom”. Sean Vanaman, co-founder of Compo Santo, had a creative way of of voicing his opinion with that.