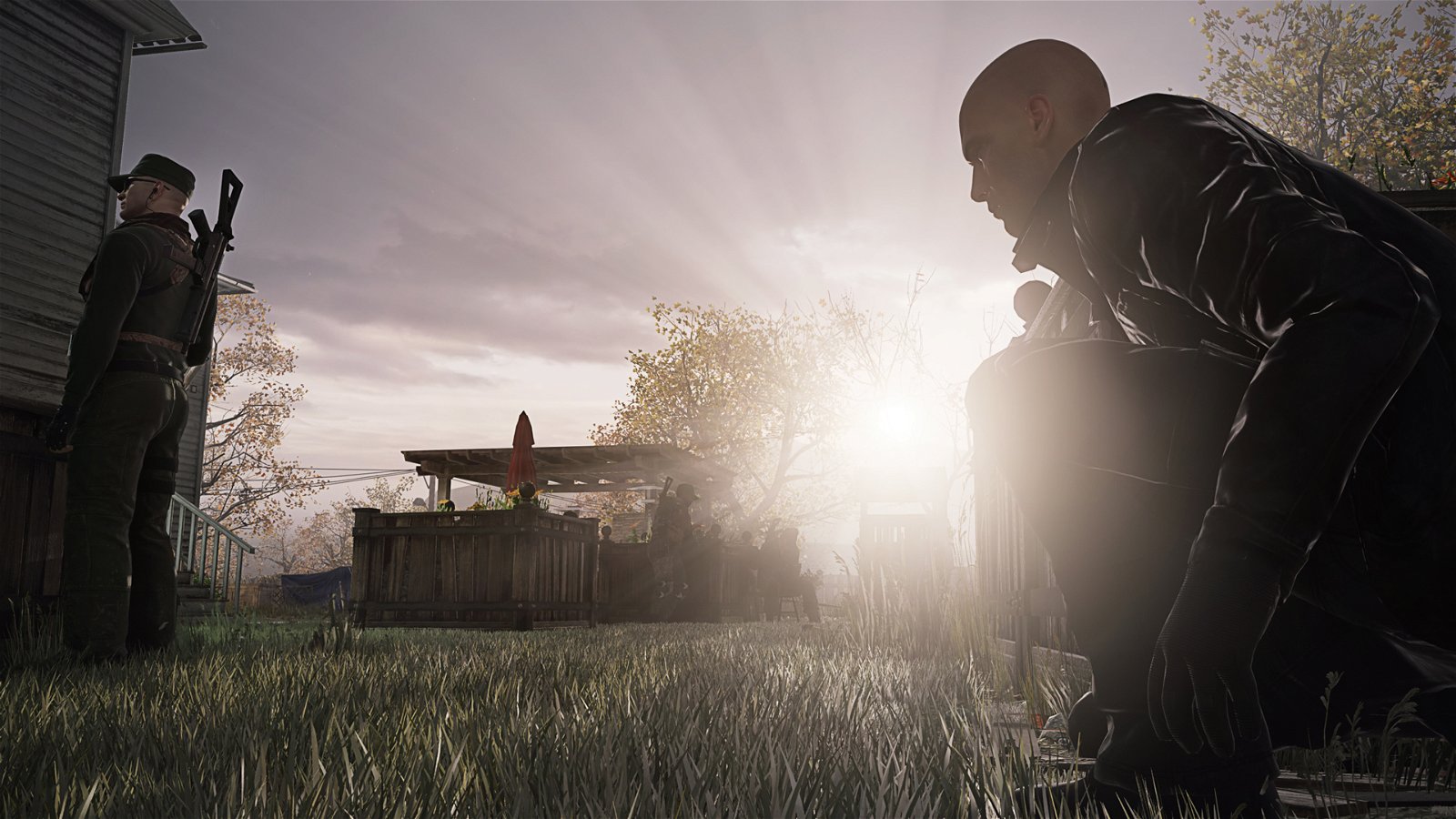 IO Interactive’s Hitman reboot has proven a tremendously successful addition to the classic franchise. Originally published this past March by Square Enix, the game started out on a strong footing, and its episodic releases haven’t faltered since. From the gaudy fashion shows of Paris, to the busy streets of Marrakesh, Hitman has been hailed as a proper spiritual successor to 2006’s Hitman: Blood Money. And this month, the series continues with a trip to rural Colorado.

Launching on September 27th, ‘Freedom Fighters’ is an infiltration mission that brings Agent 47 back into the United States. Tasked with entering “a Colorado farm compound that has been converted into a private militia training camp,” Agent 47 must dispose of four extremely dangerous terrorists through any means necessary. Luckily, this means brand new disguises, gear, weapons, and challenges for the player to explore.

HITMAN: Episode 5 will be set in Colorado, USA and will be arriving on September 27th 2016!https://t.co/LJc6VjksW5 pic.twitter.com/JyIM9MexzH

True, Colorado might not be as crowded as Bangkok. But don’t expect Episode 5 to be an easy mission. ‘Freedom Fighters’ plans to be a difficult level.

“This is one of the toughest episodes yet,” IO Interactive Studio Head Hannes Seifert said on the official press release. “Not only do you have four targets, but from the moment you set foot in Colorado you’re on enemy ground.” The episode also promises to add “serious momentum” to the story, preparing for “an intriguing season finale for players.” According to the press release, the season finale will take place in Japan, with a release date set for “later in 2016.”

While Hitman‘s episodic releases may be wrapping up, Square Enix has plans for a final retail edition early next year. Entitled Hitman: The Complete Season, the set will feature the entire first season, a ‘making of’ documentary, a bonus mission pack and the Hitman Requim Blood Money Pack, among other extras. IO Interactive also has plans to feature more seasons in the coming years ahead, suggesting that the series will “unfold over multiple seasons,” according to a post on the official PlayStation Blog.