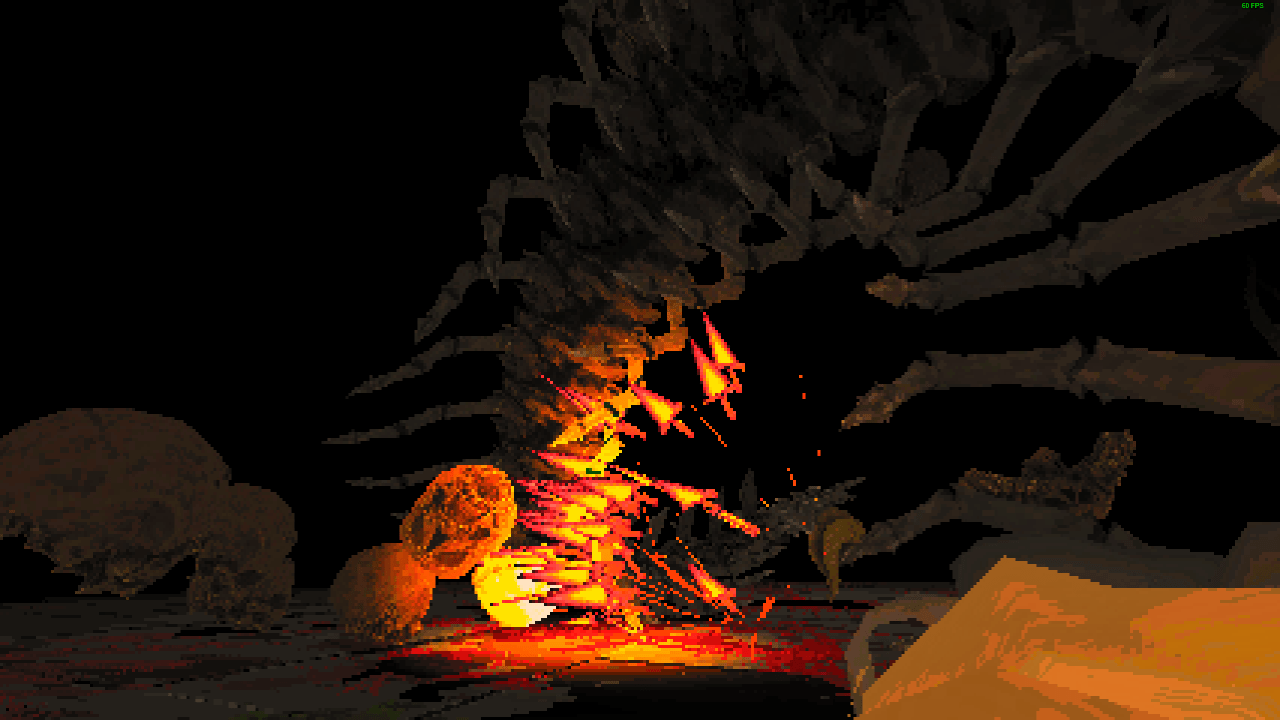 Those who missed out on the Humble GameMaker Bundle don't worry, there's a new bundle on the site to replace it: Humble Jumbo Bundle 7. The bundle is a sequel to March's strategy-themed Humble Jumbo Bundle 6 and features a variety of games, from Devil Daggers to Stronghold Crusader 2, Prison Architect to RollerCoaster Tycoon 2.

Runestone Keeper is the bundle's first offering, with a "pay what you want" value. In the $1 USD tier, Humble Jumbo Bundle 7 offers Devil Daggers and RollerCoaster Tycoon 2: Triple Thrill Pack. If you beat the average contribution, you'll also grab keys to Stronghold Crusader 2, Prison Architect and Punch Club. $9.99 or more will land you Miscreated, a hardcore post-apocalyptic survival game on Steam Early Access. That's not all, of course. More games are on the way for Sept 27, 2016 too, if you're conflicted about grabbing the bundle now. Of course, anyone who purchases the mid tier or above will be given the new games for free. And for those who want to stay in touch with Humble Bundle news, there's also some Duelyst goodies if you send your email address to the site.

According to the official Humble Jumbo Bundle 7 description page, the bundle costs $173 USD in total at retail price. That means, for the $9.99 price, buyers save approximately $163. Heifer International and SpecialEffect are the recipients of any charity donations.

Overall, there's a nice mixture of choices here in Humble Jumbo Bundle 7. From the iconic RollerCoaster Tycoon series, all the way down to Punch Club of Twitch fame, it's hard to pass on the sale. With more games coming out next Tuesday, the bundle looks to be quite a deal. Don't take your time to purchase the bundle, though; the sale ends in two weeks, just like the Humble GameMaker Bundle. So if you see something you'd like now, grab it before it's too late!