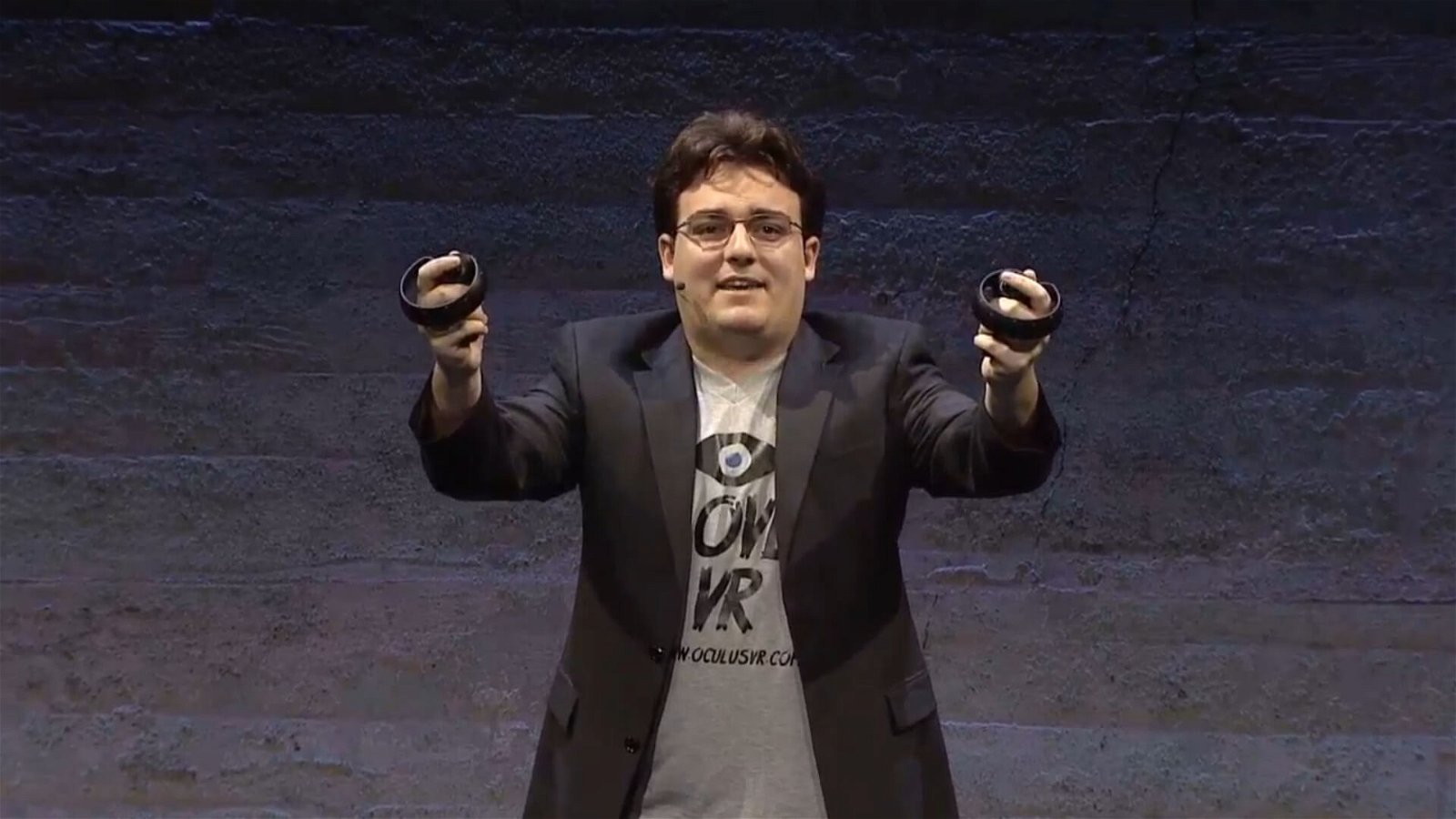 A report shocked the tech industry earlier this week when Oculus VR founder Palmer Luckey was exposed for funding “Nimble America,” a pro-Trump guerrilla ad campaign organization. The story quickly led to developers pulling Oculus support from their games, including Polytron’s SUPERHYPERCUBE. On Sept 23rd, Luckey decided to speak out on his Facebook about the report, clarifying his views and actions. But his Facebook post has sparked a controversy of its own due to disputes over its accuracy.

Dated 9:44 pm ET, Luckey stated that he feels “deeply sorry that my actions are negatively impacting the perception of Oculus and its partners.The recent news stories about me do not accurately represent my views.”  He later went on to explain his involvement with Nimble America. “I contributed $10,000 to Nimble America because I thought the organization had fresh ideas on how to communicate with young voters through the use of several billboards,” he said. “I am a libertarian who has publicly supported Ron Paul and Gary Johnson in the past, and I plan on voting for Gary in this election as well.”

Luckey also alleged that the “NimbleRichMan” user account’s posts were not written by him, and that he did not delete the account. But that claim has already been disputed by the Daily Beast’s Senior News Editor, Ben Collins.

“Palmer, what you just wrote about NimbleRichMan isn’t true,” Collins said on Twitter. “Or you didn’t tell the truth in an email earlier this week.” His tweet reveals a conversation involving Luckey, in which Luckey confirmed that he wrote the body of NimbleRichMan’s posts, but did not actually create the account. The original report’s writer, Gideon Resnick, also confirmed that NimbleRichMan represented Luckey. “The Nimble America team made the account, but yes, it represents me. As far as I know, there are no other wealthy donors to Nimble America,” Luckey told Resnick over email.

.@PalmerLuckey Palmer, what you just wrote about NimbleRichMan isn’t true. Or you didn’t tell the truth in an email earlier this week. pic.twitter.com/cRSDFosrEM

One more email: Luckey clearly states in here that the NimbleRichMan account represents him. pic.twitter.com/RC4mXPFDkM

Even if Nimble America does not fully represent Luckey’s personal views, a look through his Twitter favorites reveals a strong sympathy with Trump and altright beliefs. Granted, the Oculus inventor has never publicly announced support for such movements as #GamerGate, even though his Twitter favorites suggest he sympathizes with some of the websites and figures popular with the hashtag. Nonetheless, Luckey’s actions are quite a shakeup from the traditional image of Silicon Valley as a liberal, progressive and largely blue-aligned field. More news as this story develops.