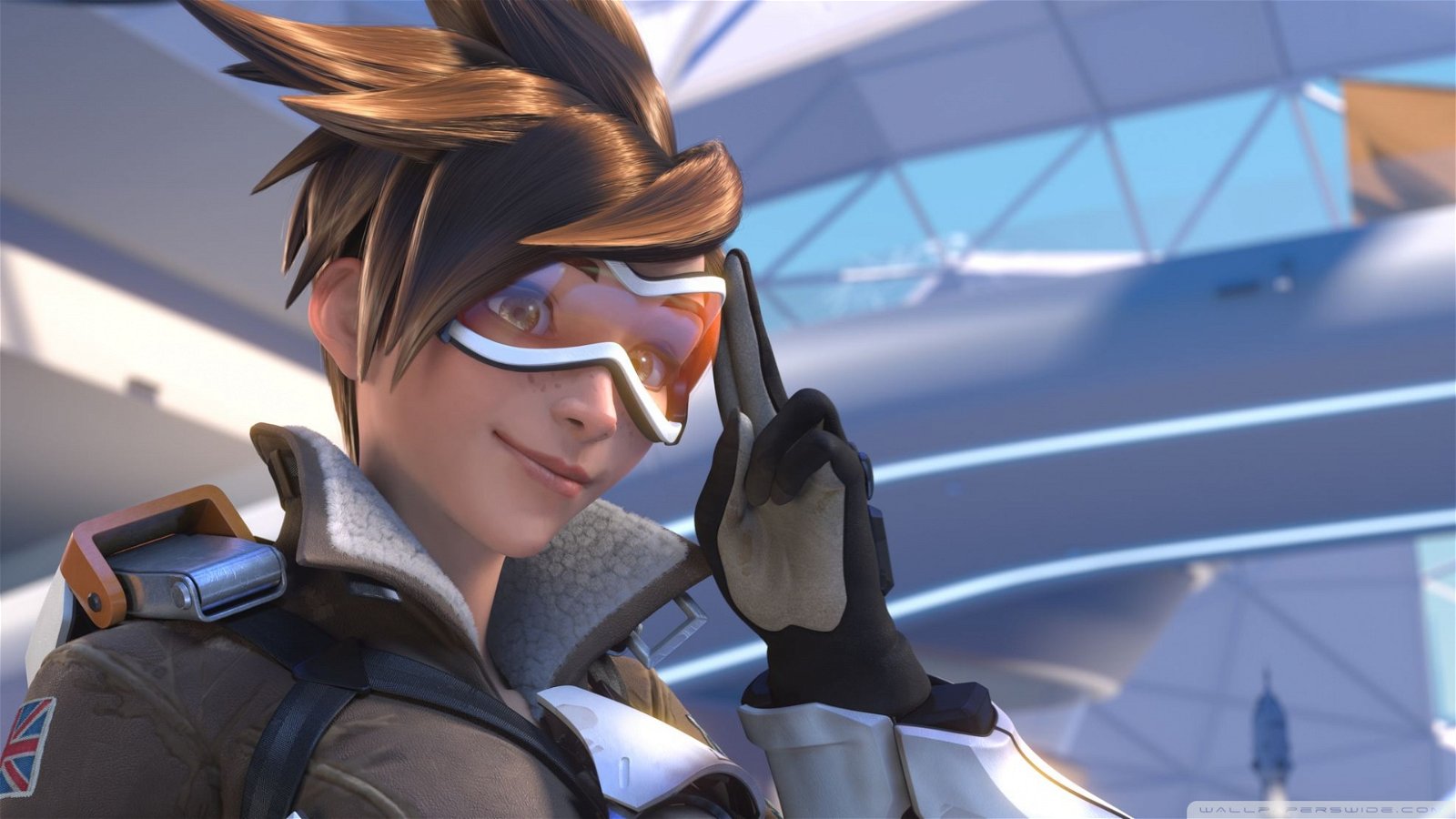 A brand new report from gaming analyst SuperData Research reveals digital gaming sales are growing across the world. In an October report officially revealed on Dec. 1, SuperData notes that the digital market hits the holiday quarter with "14% year-over-year growth and $6.7 billion in total October revenue."

In a press release published by SuperData, the research organization's findings were explained in more detail. "New major releases including Battlefield 1, Titanfall 2, Mafia 3 and Gears of War 4 helped propel Console digital revenue to $628 million, a 27% year-over-year increase," the release stated. "Premium PC experienced the greatest growth of any segment, jumping 78% to $592 million in revenue." SuperData's research revealed that the 78 per cent growth was partly due to Civilization VI's strong debut on the market. Pay-to-play revenue has also dropped by 12 per cent to $219 million, whereas games like League of Legends, CrossFire and Dungeon Fighter Online are keeping the free-to-play market afloat with a 4 per cent growth for $1.5 billion in revenue.

Best-selling digital games for Oct. 2016 include League of Legends for PC, Battlefield 1 for console and Pokémon Go for mobile. Sid Meier's Civilization VI landed on number five on the PC chart, as did Overwatch for number six, Battlefield 1 for seventh place and DOTA 2 for ninth. Over on console, Mafia III saw a third place ranking, Call of Duty: Black Ops III at fourth and Grand Theft Auto V coming in at fifth place.

ESports and eSports-adjacent titles seemed to do particularly well in SuperData Research's report. On Dec. 1, SuperData CEO and Co-Founder Joost van Dreunen gave CGMagazine some background information as to the correlation between the October report and the eSports industry's role.

"Both League of Legends and DOTA 2 are free-to-play titles. In that context, eSports serves as an effective method to both acquire new players and retain existing ones," van Dreunen explained. "Especially in markets like South Korea and China, where people predominantly play in internet cafes, competitive gaming emerged relatively organically. Over time, publishers have taken that model to the global market and leveraged people’s desire to compete and play together to expand the user experience."

According to van Dreunen, the free-to-play market, combined with eSports' popularity, has led to the "positive effect on the size of the PC games market" that the October report details.

"Finally, now that eSports has become a much more mainstream phenomenon, legacy publishers like Activision Blizzard, which has an established history in eSports with StarCraft, have started to reimagine the way in which leagues are organized and the role that its games play in the growing popularity of competitive gaming," he told CGMagazine. "More broadly speaking, interactive entertainment is now a mainstream form of entertainment, and this has opened up a range of new opportunities for the industry, including competitive gaming and tournaments."

The eSports community is only growing in recent years, especially with the emergence of such games as Overwatch. As 2016 comes to a close, 2017 looks to be a major year for competitive gaming, especially on PC.