LeEco No Longer Merging With Vizio 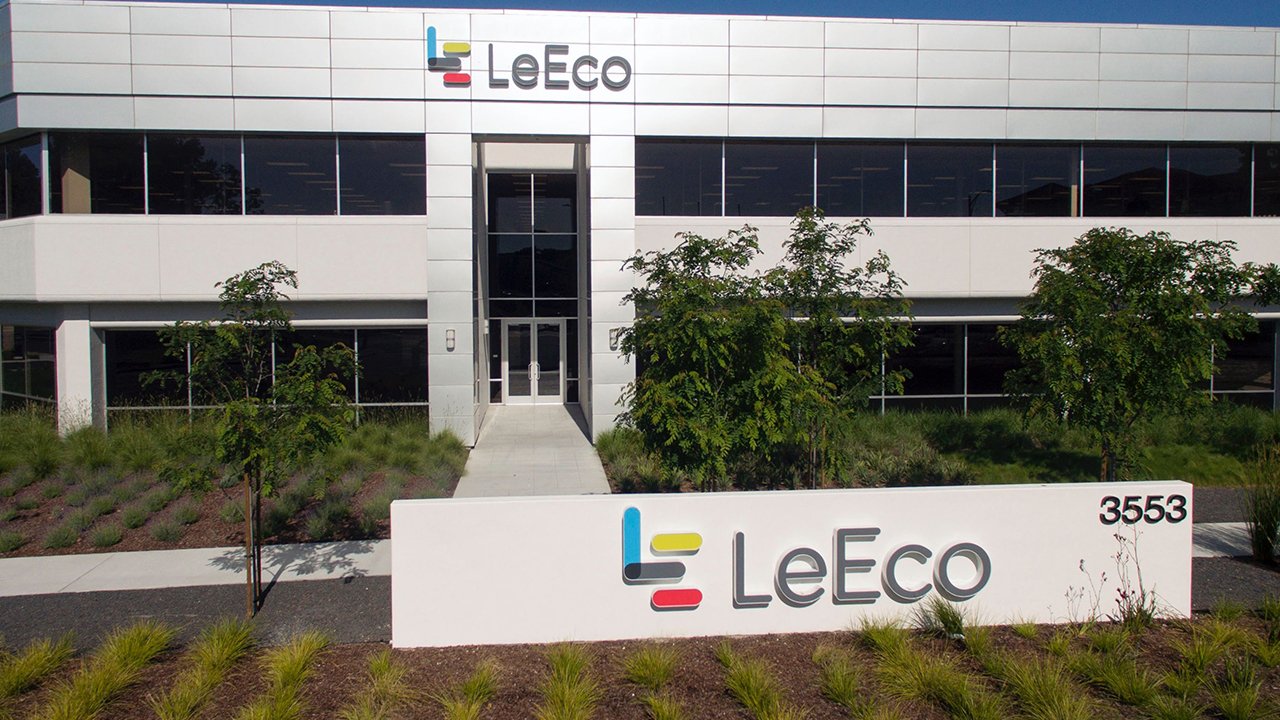 LeEco Global Group announced today that the company will not acquire Vizio Inc.

In a press release sent out by LeEco, the company formally announced that the merger agreement to acquire Vizio will not proceed due to regulatory headwinds. LeEco believes that the two companies have great synergy and have reached a new agreement with Vizio that will benefit both companies. Under the new agreement, LeEco and Vizio will continue to explore new opportunities to incorporate the Le app and content with the Vizio connected CE platform. LeEco and Vizio plan to engage in a collaborative partnership to leverage LeEco’s ecosystem user interface along with the brand’s exclusive content and distribution channels, bringing Vizio products to China’s market.

LeEco is a Chinese multinational conglomerate corporation based in China. The company has ventured into consumer electronics, cars and other businesses. Founded in 2004, the company was the first streaming video company in China to go public. LeEco expanded into the US market with the sale of mobile phones, televisions and headphones. The company owns Le Vision Pictures, one of the largest film production and distribution companies in China. The company’s LeMobile subsidiary produces high-end smartphones in China. Their latest phone, the Le Pro 3 was released in China and the United States late last year.

Vizio Inc is a privately held American company that develops consumer electronics. Located in Irvine, California, the company was founded in 2002 as V Inc and was mostly credited as a producer of affordable flat-screen televisions. Controversy surrounded the company in 2015 when it was revealed that Vizio was collecting information on its customers and selling it to advertisers. The company agreed to settle the case, paying out $2.2 million. It was announced in July 2016 that LeEco would be acquiring Vizio.