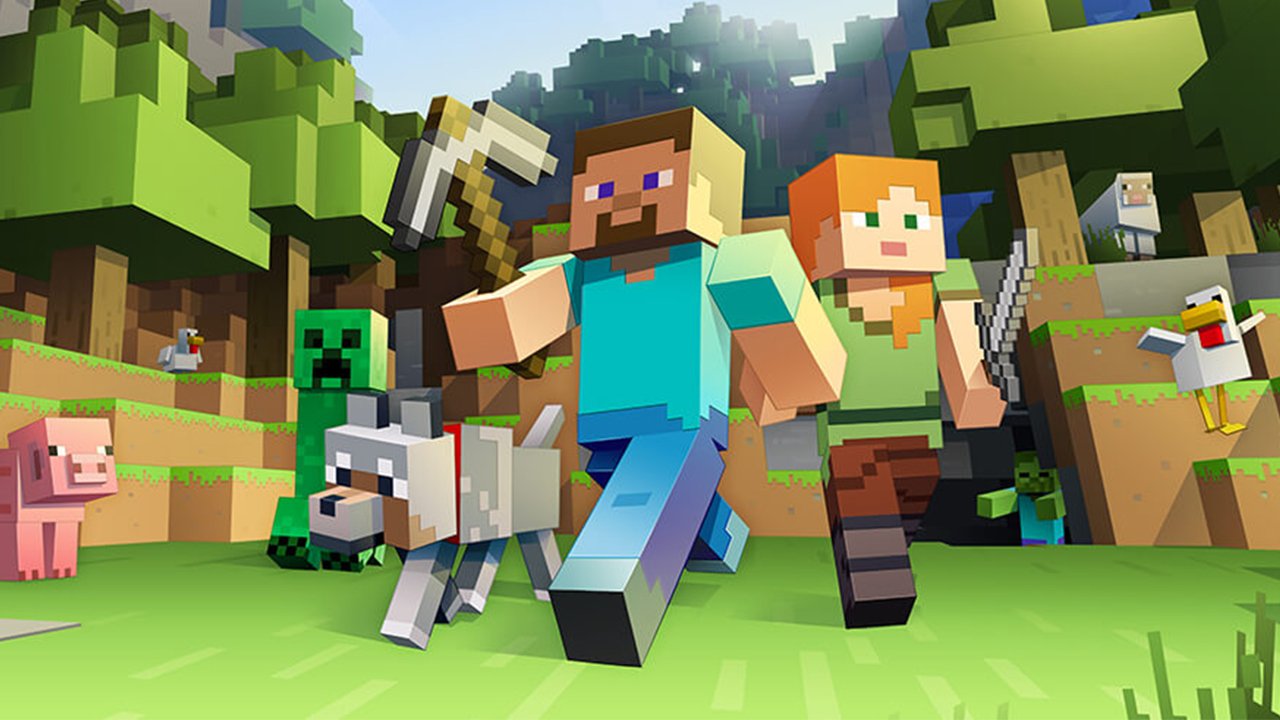 This morning, the Windows 10 Creators Update became available and it is set to create a perfect gaming experience for the Microsoft operating system. Among the main features unveiled were built-in game streaming with Beam and major improvements to game performance; along with other minor updates.

Mike Ybarra, the Head of Platform Engineering at Xbox, announced on Xbox Wire and went into detail on everything this Windows 10 Creators Update will entail for PC gamers. Firstly, is the addition of Beam to allow the easiest access to streaming games online. Ybarra explains how easy it is to do so; just simultaneously press “G” and the Windows key to bring up the Game bar. After which, an icon to launch Beam will appear. With the advanced technology that has been designed into Beam, lagging issues should be kept to a minimum.

The next huge update added for PC gamers is what is known as Game Mode. Its entire purpose is to improve game performance by managing system resources at a more efficient rate. Ybarra notes that it will come in handy in occurrences where multiple software are being run at the same time (or any time the RAM is being used excessively). To enable it, once again open the Game bar (Windows key + “G”), then click on Settings and check the box that says “Use Game Mode for this game”.

The last noteworthy addition with this update is a new section added to the Windows Systems Settings. It is simply entitled Gaming; with the Xbox logo as its icon. As one could conclude, this gives players the ability to access all gaming options in one convenient location. In addition to these updates, players will now be able to use the Windows Game bar in full-screen mode.

To conclude his post, Ybarra mentions how their team is already at work constructing future updates.