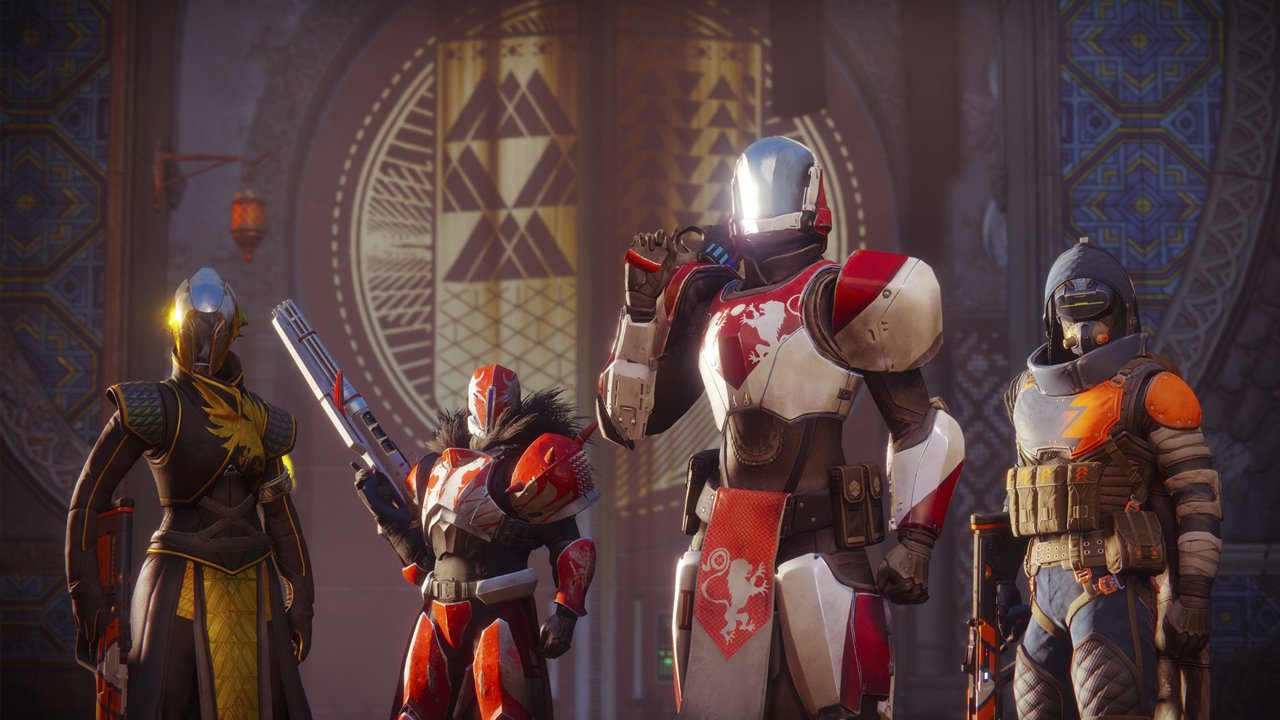 SuperData Research predicts that Bungie’s sequel has the potential to become the best-selling premium PC game since the likes of Overwatch. Destiny 2 is set to come out in September for PlayStation 4 and Xbox One, with a PC version to follow shortly after, which will mark the first time a Bungie made game has graced the PC since the original Halo Combat Evolved all the way back in 2003.

SuperData Research, through the use of their proprietary analytical software and years of market research in gaming trends, have predicted that the Destiny 2 sales figure for the upcoming console release and the PC release in October, is estimated to sell around 4 and 5 million units across all available platforms.

Finally, by taking into account the fact that Destiny 2 on PC will launch through Battle.net, Blizzard’s popular online games front, SuperData Research came to the projected numbers of 4 million units in digital sales for the PC release of Destiny 2.

This new data comes in thanks to the just released SuperData Forecaster, a quantitative analysis of historical sell-through numbers, across 500+ titles, the high number of titles ensures a much more accurate estimation of future success or failure of upcoming games. Some of the key information the forecaster takes into consideration, include things such as the publisher, the genre, previous sales figures, reviews, and the total amount of active users per month, amongst other factors.

The predicted Destiny 2 sales figure looks good, and with Bungie's fantasy based shooter coming to PC, Destiny 2 should have a much wider reach as it penetrates the world of PC gaming.