What Remains Of Edith Finch Hits Xbox One July 19 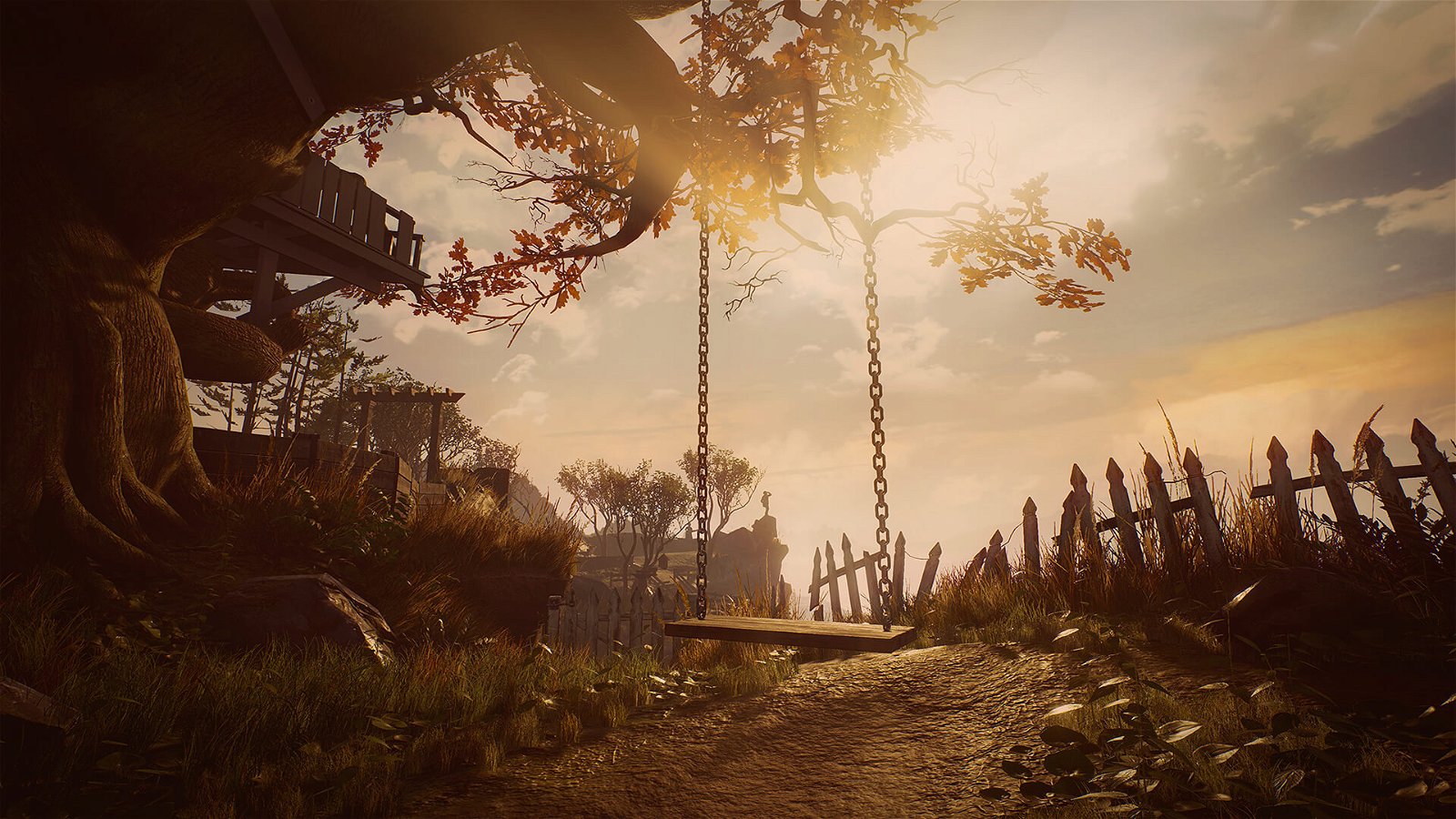 Giant Sparrow Game’s acclaimed title What Remains of Edith Finch is slated to come out on Xbox One on July, 19, 2017 for $19.99. The first person narrative adventure is currently available on PlayStation 4 and PC.

Those who may be unfamiliar with the title, What Remains of Edith Finch is an action adventure, narrative driven game. Players take control of the titular Edith Finch and are tasked with uncovering the mysteries surrounding Edith’s family, and why she is the sole survivor of the clan. Players get to explore the massive Finch estate, uncovering stories and delving into her family history. The game presents itself in episodes or stories, in which players assume the role of different family members on the day of their death, ranging in time from the distant past to the present day.

What Remains of Edith Finch was praised by both the games press and gamers alike, with CGMagazine giving it an impressive score of 9.0, stating that both the well-designed game world and sombre tones of the narrative, aides in delivering a one of a kind experience, that should not be missed.  Fans of games such as Everybody’s Gone to the Rapture, Gone Home and Dear Esther should feel right at home with What Remains of Edith Finch, as the game offers players a strong narrative, immersing gamers into the believable and often heart-wrenching world that it beautifully presents.

The whole game can be experienced in around 3 hours, meaning that it’s a smaller title that does not require a lot of commitment, instead the game is meant to offer players a story that they can sink into as they uncover the mysteries surrounding Edith Finch and her dearly departed family.