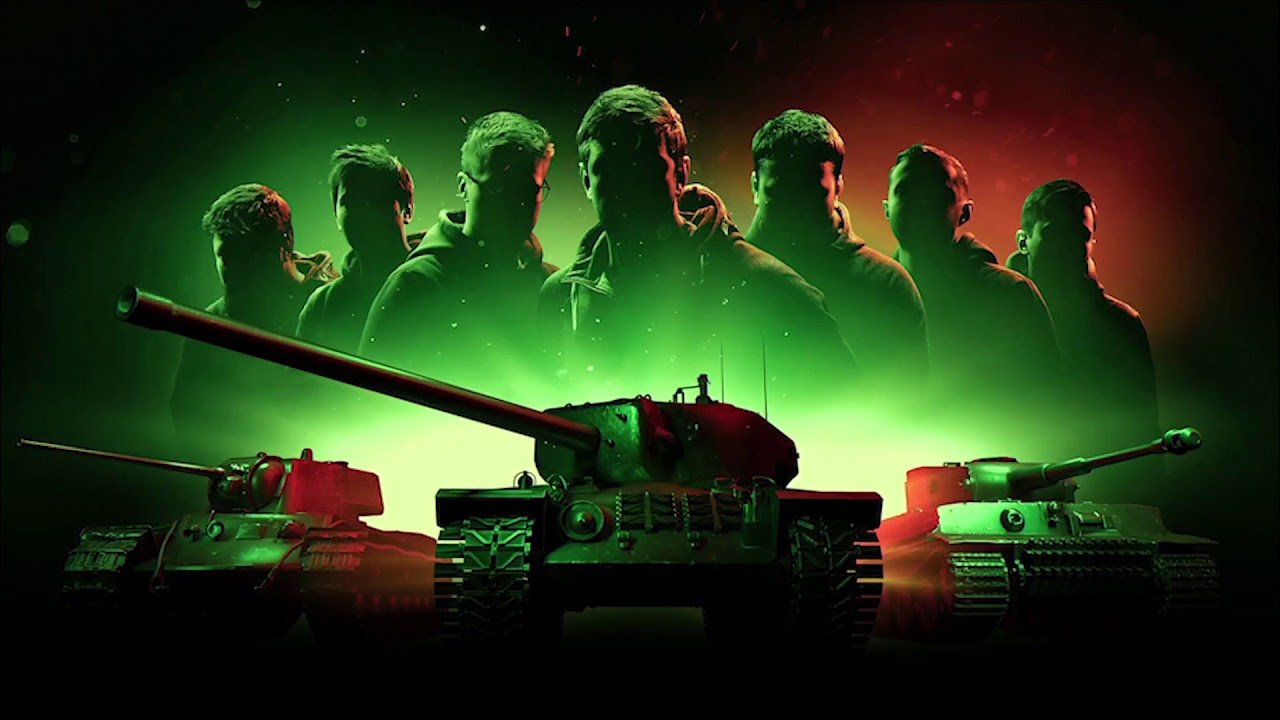 The new downloadable story content for World of Tanks is now available for all console versions of the popular Tank battle game.

Update 4.0, titled War Stories, was announced on the official website, and the highly anticipated single and co-op driven story content for World of Tanks is now available on PlayStation 4, Xbox One, and Xbox 360 versions of the game.

The War Stories downloadable content will be a console exclusive and more importantly, will be a free update. The new DLC will let players experience episodic stories based on real historic events in addition to alternate takes on historical timelines.

War Stories will be playable solo or with a friend in an exclusive co-op mode. New episodes will be added throughout the year, promising to keep things fresh and exciting for fans of World of Tanks.

One of the featured episodes in the War Stories DLC will be called “Flashpoint Berlin”, where players will engage in escalating conflicts and skirmishes set in Germany after the collapse of the Berlin Blockade.

Another episode that will be featured in the just released War Stories add-on will be known as “Brothers in Armor”. This episode will let players step into the shoes of a US Tank Commander as they learn the ins and outs of the legendary M4 Sherman Tank; this mission will act as a tutorial mode.

A new map will also be available starting today. The European inspired urban environment for Icebound will see players surrounded by the treacherous winter terrain. The map will feature machine gun nests and flames.

Additionally, the mini map within the game has received an overhaul. Up until now, the map was somewhat simplistic, but with the newest update for World of Tanks the map is now fully coloured, featuring detailed environments, elevation shading, and more.