Rime on Switch Isn’t Getting Fixed Just Yet 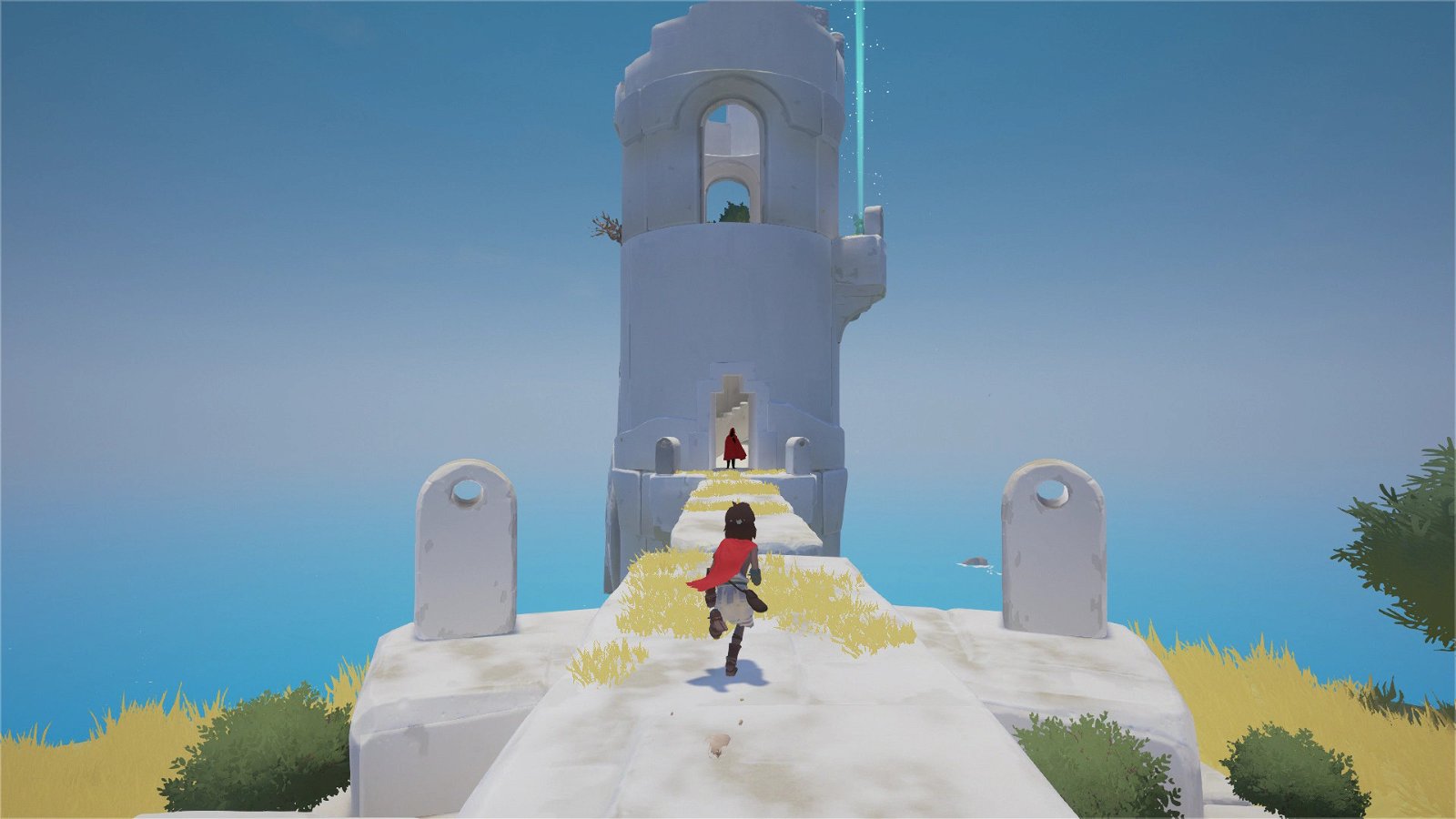 In a recent blog post, Rime developer gave some insight into the problems with the Switch version of the game.

Even though Rime’s beautifully drawn graphics and atmospheric soundtrack were fantastically ported to the Switch, performance wasn’t. As stated on our Rime review “While Rime is known to have framerate issues on other consoles and on PC, those versions can run at 60FPS or more whereas the Nintendo Switch version rarely stays at a stable 30FPS”

But our reviewer wasn’t the only one who suffered severe performance issues on the Nintendo Switch version of Rime. The issue has been reported in multiple other reviews such as NintendoLife’s who described Rime on Switch as a “disappointing experience” These issues have warranted to Rime on Switch receiving a poor Metascore of 63, with its user score being a very low 3.7.

Since its debut, developer Tequilla Works has promised to investigate the issue, but the answer the fans received may not be what they were looking for. On December 21st, 2017, Tequilla Works has announced that “we have not determined our path yet. Right now we’re facing a balancing act, as improvements in some areas may have issues in other areas”

Whether the game will keep looking like this or not is yet unknown, but Tequilla Works has promised to provide fans with an update on the next direction Rime will take on the Nintendo Switch.

Excluding its Switch debut, Rime has been released on PS4, Xbox One and PC, where users have also reported slight performance issues. Rime follows the story of an unnamed boy stranded on an island where he must go on a deeply emotional journey to rediscover himself.