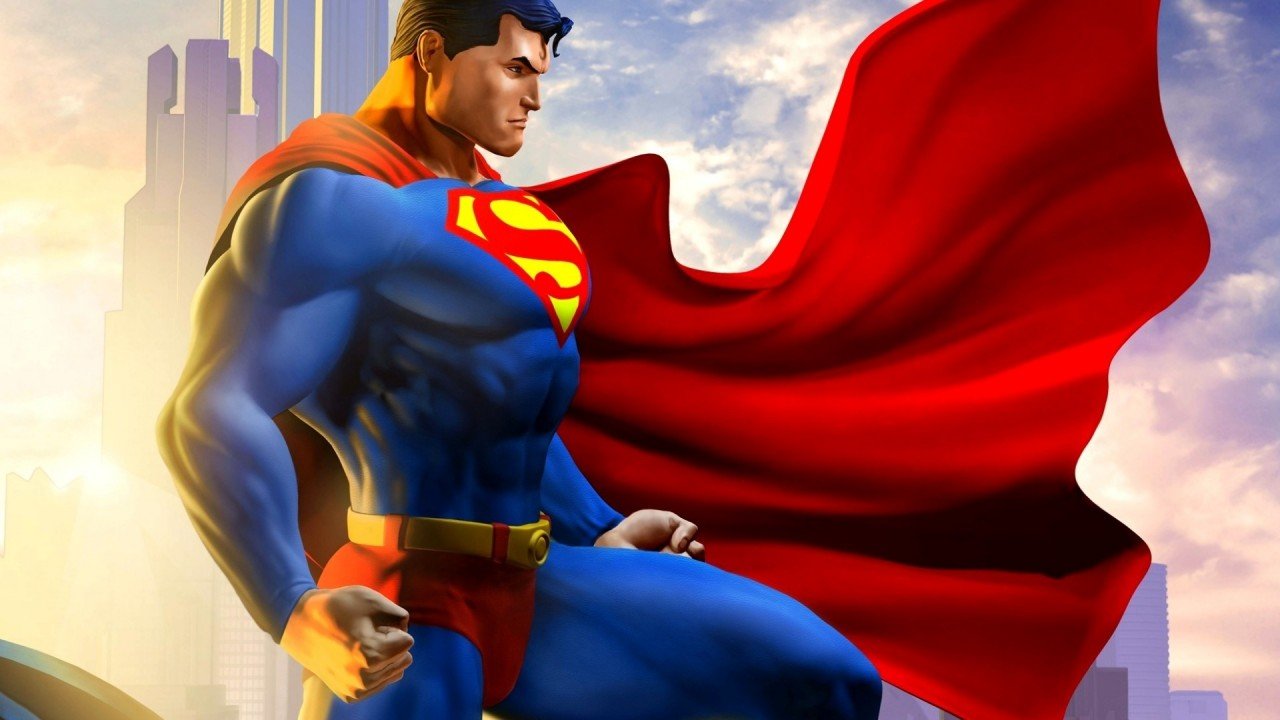 An old undiscovered Superman comic is finally making its way to the public.

As a celebration of the one-thousandth issue of Action Comics, DC Entertainment announced their plans to release a hardcover collection of some of the best stories released over the comic’s 80-year-run. The greatest surprise to come from this announcement is that the collection will also include an unreleased Superman story by the series’ original creators.

Titled Too Many Heroes, the twelve-page story was written by Jerry Siegel and illustrated by the Joe Shuster Studio. The hardcover collection will also feature a number of other comics acting as a tribute to Superman.

“Back when DC did regular tours of the New York office, it was common for fans to get original art that would have been otherwise disposed of as a tour souvenir,” explained former DC President Paul Levits in a statement.

The story was given to Marv Wolfman, a young fan at the time who would eventually become a well-known writer at DC. Having kept the comic over all these years, it’s finally being released to the public.