Jotun: Valhalla Edition Is Coming to Nintendo Switch this Month 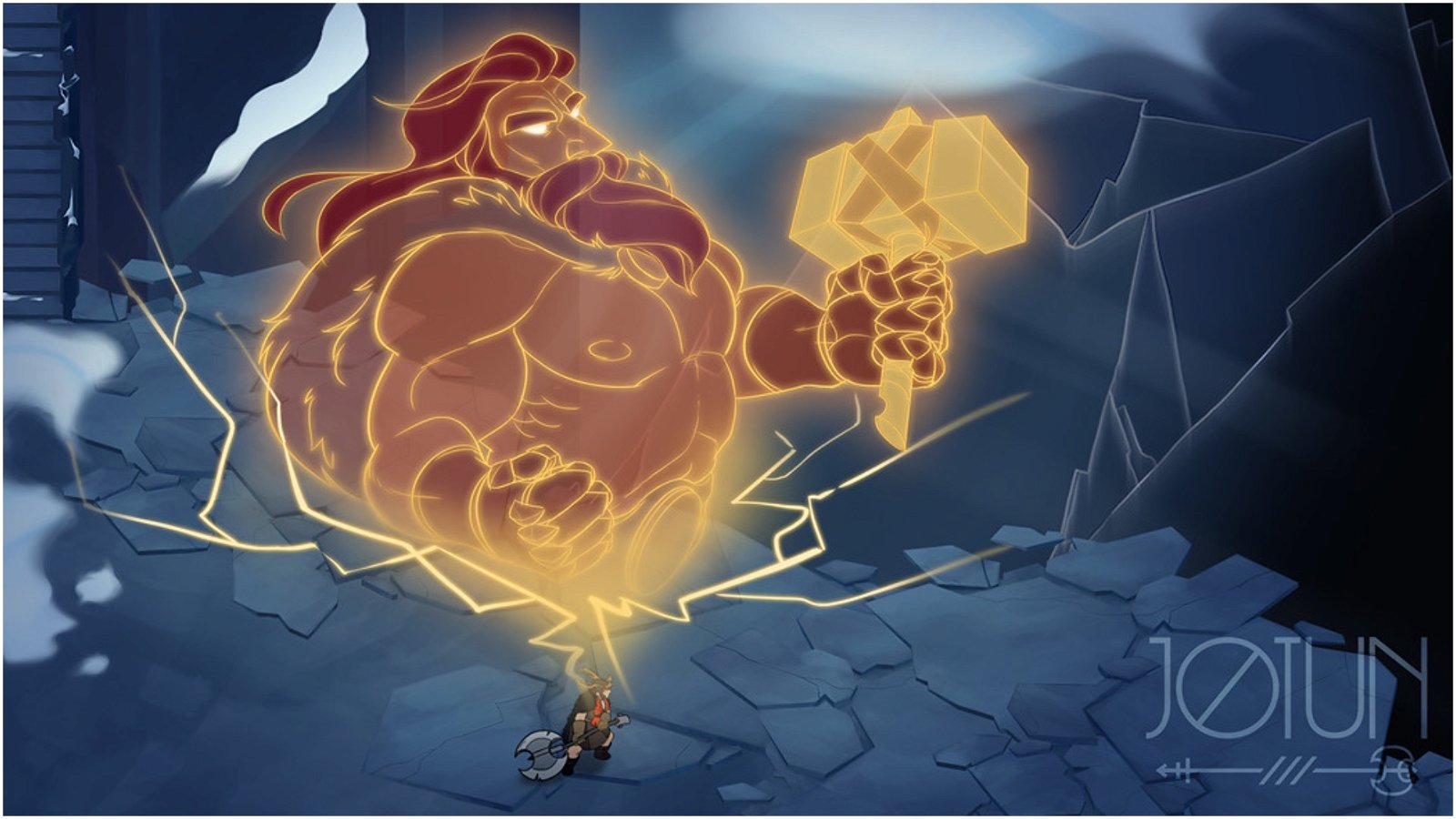 Prepare to set your sun dials for adventure as Jotun: Valhalla Edition is hitting Nintendo Switch consoles on April 27th.

The Thunder Lotus developed game features hand-drawn Norse Mythology-based exploration with a high level of difficulty. In Jotun, you play as Thora, a deceased Viking warrior who died an inglorious death and who as a result has to impress the Gods in order to gain passage intto Valhalla.

“Playing a Thunder Lotus game on a handheld console brings me way back. One of my earliest gaming memories is passing the Game Boy back and forth with my brothers during road trips. I hope we can create similarly epic memories for new Vikings across the world!”

Jotun: Valhalla Edition will be available for pre-order starting on April 13th in North and South America, April 18th in Europe and April 19th in Japan.

Liked this article and want to read more like it? Check out the review for L.A. Noire VR and our Interview With Archie Writer Ian Flynn.