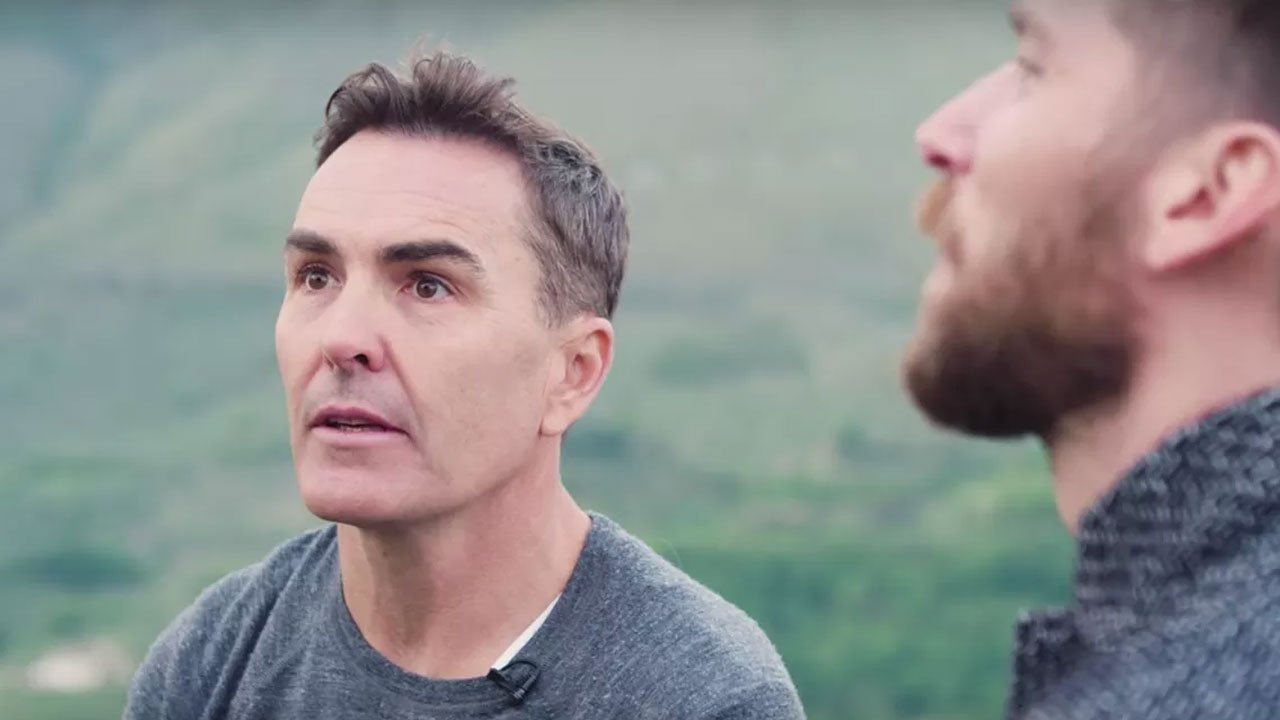 What do you get when you combine boredom, voice acting, and a love for gaming? A Retro Replay YouTube channel hosted by Nolan North and Troy Baker!

Many users, encouraged by North’s tweet, have already subscribed to the new channel in order to be notified of the latest updates.

As of now, the channel has about 5,000 subscribers, with just over 8,000 views on the first and only video. The video is their season one trailer for Retro Replay.

The actors will be bringing their range of voices, emotions, and stories to their series as they play old video games, giving a nod to them as they had inspired modern day game characters.