You can currently play the Pre-Alpha on iPhones 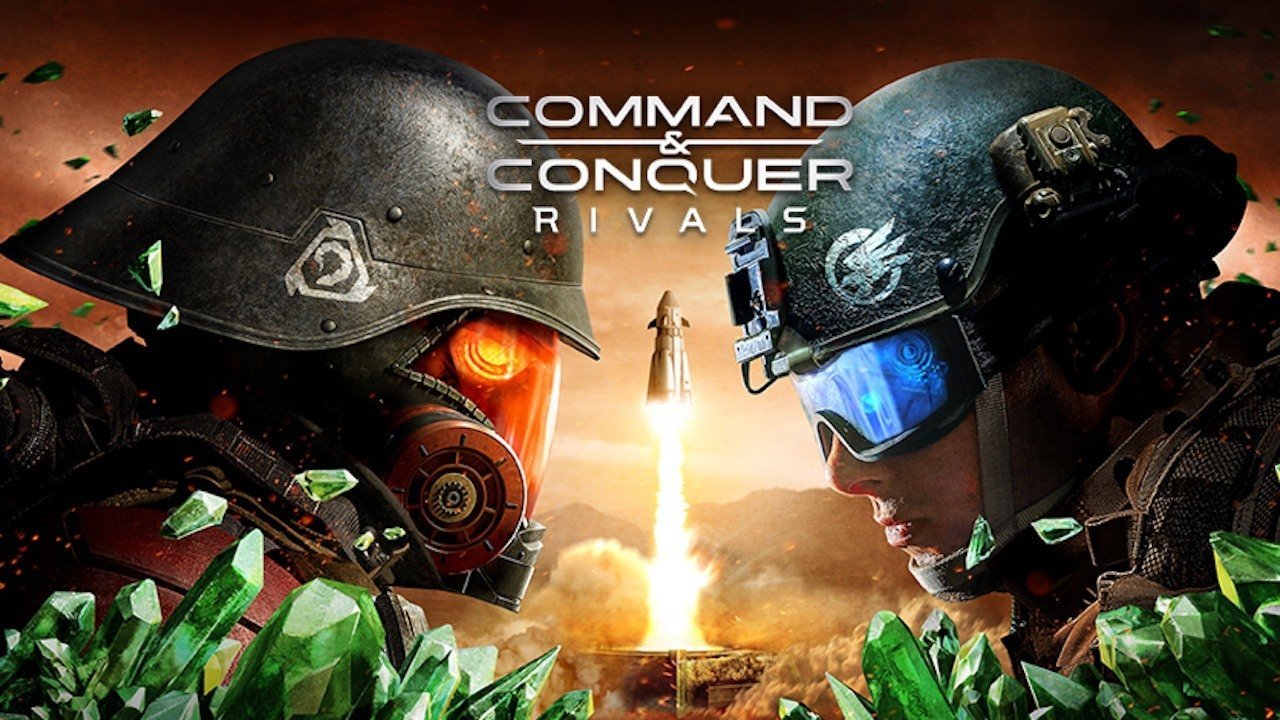 During the EA Presser today, the people at EA set up a battle between a couple of people playing a pre-alpha version of the new Command & Conquer game.What made this announcement interesting is that this version of the game is only coming to the small screens of the mobile gaming world. The game called Command & Conquer Rivals will focus on head to head battles against other mobile players, but anyone familiar with the franchise can already imagine what the graphics will look like.

No final details were announced for the game yet, once again EA decided to let the pre-alpha demo talk for itself with live game-play. The few facts that they did let slip out include news that people who own iPhones can already find a pre-alpha version of this game in the App Store. The game will also be available on Android devices at some point; however, no time frame for the final release was given.

Stay tuned to CGMagazine for all the latest updates from E3 2018. Check out or coverage of the New Star Wars Game and Anthem.