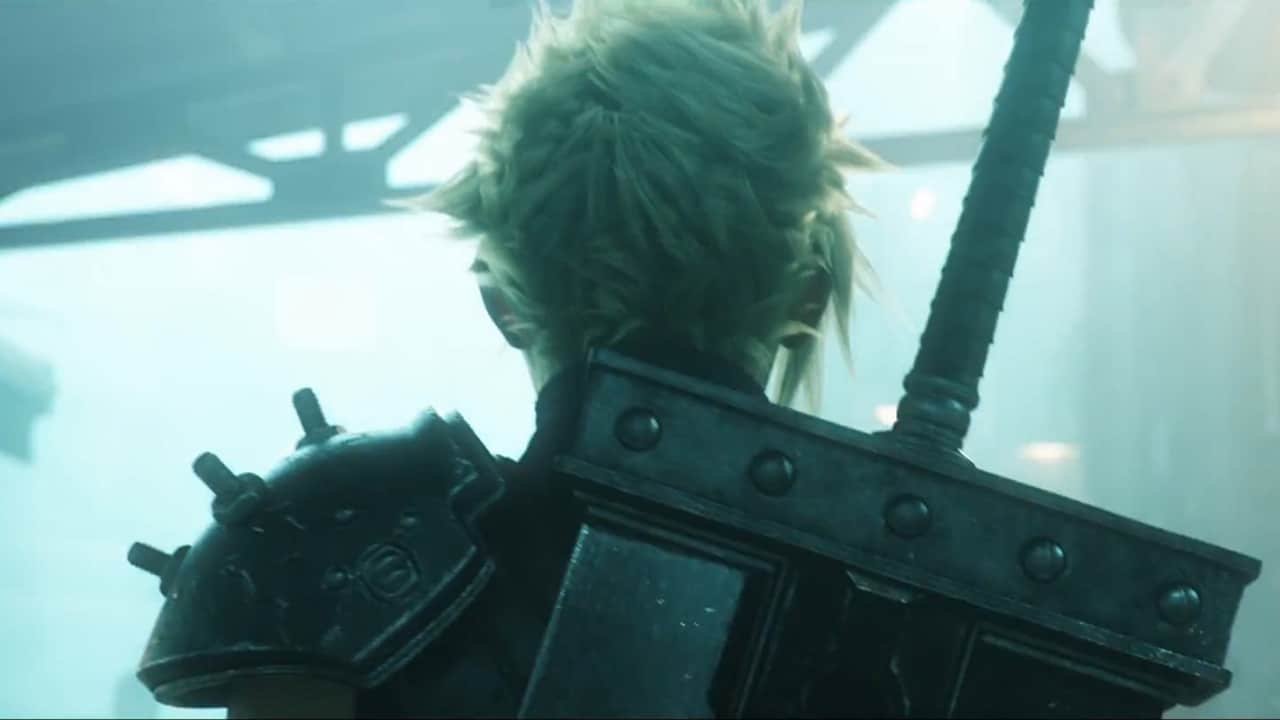 Square Enix recently posted a job listing that suggests that the Final Fantasy VII remake maybe retooled as an action game, rather than a true RPG.

The listing in question, asks to recruit 3DCG designers for VFX design work, while the description for the game itself suggests it is an action title, whereas previously it has been referred to as an RPG. VFX designers require the ability to use the Unreal Engine 4 cascade editor, a tool that allows the creation of background and event assets.

The perks description of the posting, describes the game as follows: “a position that will carry the core of Final Fantasy VII remake that is being remade as an action game,” additionally “a chance to challenge the world with a new Final Fantasy action.” The word “action” is often used loosely in Japan, meaning that an emphasis on action may be the focus for the remake, however, the title could still have RPG elements, not dissimilar to the likes of Final Fantasy XV and even the Kingdom Hearts series of games.

It has also been suggested that the Final Fantasy VII remake may be released in parts, as the original game was so massive in scope. This would give Square Enix the opportunity to change core elements of the game up as they released individually.

The Final Fantasy VII remake is currently in development for the PlayStation 4.