The employees have responded. 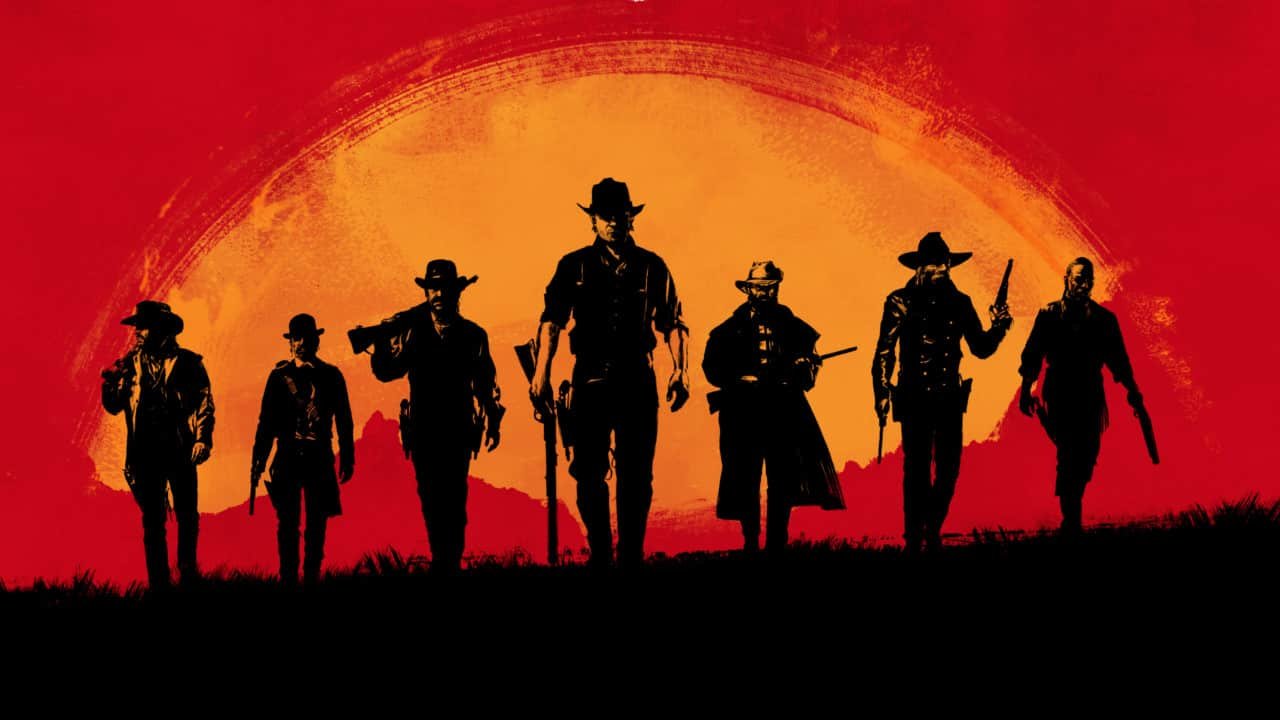 Rockstar Games, the developers of Red Dead Redemption 2, has responded to the backlash given to them after the reveal of long working hours. The company has also given their current employees permission to speak about their own experiences.

In an interview published by New York Magazine this week, Rockstar Games co-founder Dan Houser said, “We were working 100-hour weeks,” in 2018, which resulted in Red Dead Redemption 2 having “300,000 animations, 50,000 lines of dialogue, and many more lines of code.”

Houser also told New York Magazine that although the final script for Red Dead Redemption 2 amounted to about 2,000 pages, it would have been eight feet high when stacked if it included additional dialogue and every side mission.

After being reached out to for a comment about the 100-hour work weeks, Houser clarified that he was only talking about some of writers.

“There seems to be some confusion arising from my interview with Harold Goldberg,” he stated, referring to the writer at New York Magazine. “After working on the game for seven years, the senior writing team, which consists of four people, Mike Unsworth, Rupert Humphries, Lazlow and myself, had, as we always do, three weeks of intense work when we wrapped everything up,” he continued.

Houser then explained that the duration of those long hours consisted of “three weeks, not years.” He further explained that his team of writers, who have worked together for at least 12 years, felt they needed to get everything finalized.

“More importantly, we obviously don’t expect anyone else to work this way. Across the whole company, we have some senior people who work very hard purely because they’re passionate about a project, or their particular work, and we believe that passion shows in the games we release,” he added.

According to Houser, this kind of additional effort is a choice and employees are not asked to partake in it. “Lots of other senior people work in an entirely different way and are just as productive – I’m just not one of them,” he stated. “No one, senior or junior, is ever forced to work hard. I believe we go to great lengths to run a business that cares about its people, and to make the company a great place for them to work.”

Some of the employees took to social media and shared her own experience with the company.

“I haven’t worked a 100 hour work week in my life. I’m thanked for any overtime I am asked to do, and it feels like in those circumstances it truly was an unfortunate situation,” Zoë Sams, a tools programmer for 3 years at Rockstar North, tweeted.

“I wanted to clear some things up though from a personal point of view – I can’t speak for everyone, I’m not a representative for Rockstar, and I know that things can vary per department and per studio,” Sams added.

Wesley Mackinder, an environmental artist at Rockstar North‏, had a similar experience. “This week my Twitter timeline has been full of guff. I’ve been at R* for 6 years and I have never worked, or been asked to work, anywhere remotely close to 100 hours in a week,” he tweeted.

Beveridge also tweeted, “I have never worked a 100-hour week. Nobody should work a 100-hour week, that’s a frankly ridiculous number. I have also never been forced to work overtime, or felt that not doing overtime would in some way impact my career.”

Red Dead Redemption 2 is scheduled to be released on October 26.

Liked this article and want to read more like it? Check out Lisa Mior’s article about Red Dead Redemption 2’s gameplay.