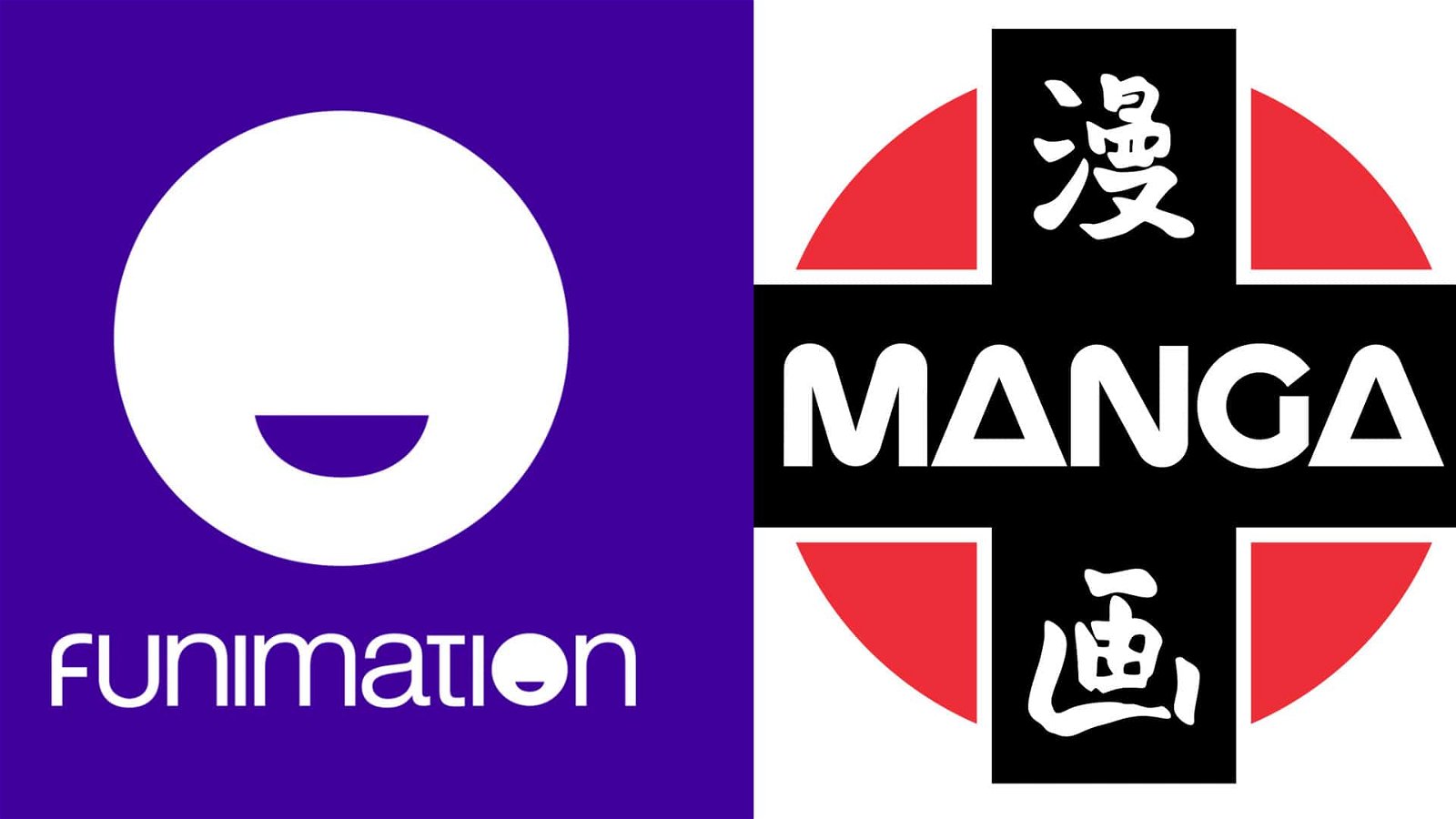 Funimation has announced that it has acquired Manga Entertainment Limited, an anime distributor in the United Kingdom and Ireland.

Manga Entertainment is immediately consolidating Funimation’s UK branch to become the largest physical anime distributor in the UK. This includes DVD and Blu-ray content, and the streaming platform, FunimationNow, will be gaining a large number of new shows in the coming months. It will be the first time some of these titles are legally available in the region. Some of the shows currently on FunimationNow in the UK include the A Certain Magical Index franchise, Akira, Summer Wars, and Wolf Children.

Funimation, the global anime distribution service, is celebrating its 25th anniversary this year. Owned primarily by Sony Pictures Television, the company has partnered with many other streaming platforms, content producers, and distributors over the years to bring its catalog of over 600 titles to consumers around the world. Manga Entertainment is a good match for Funimation, as it also offers anime on DVD and Blu-ray Disc, via broadcast, and through theatrical and digital releases. Their relationship has been described as “long-term partners”.

This should be a good time for European anime fans, who will be happy to have another legal avenue to watch their favourite shows.