the Blade Runner of Anime comes to Life 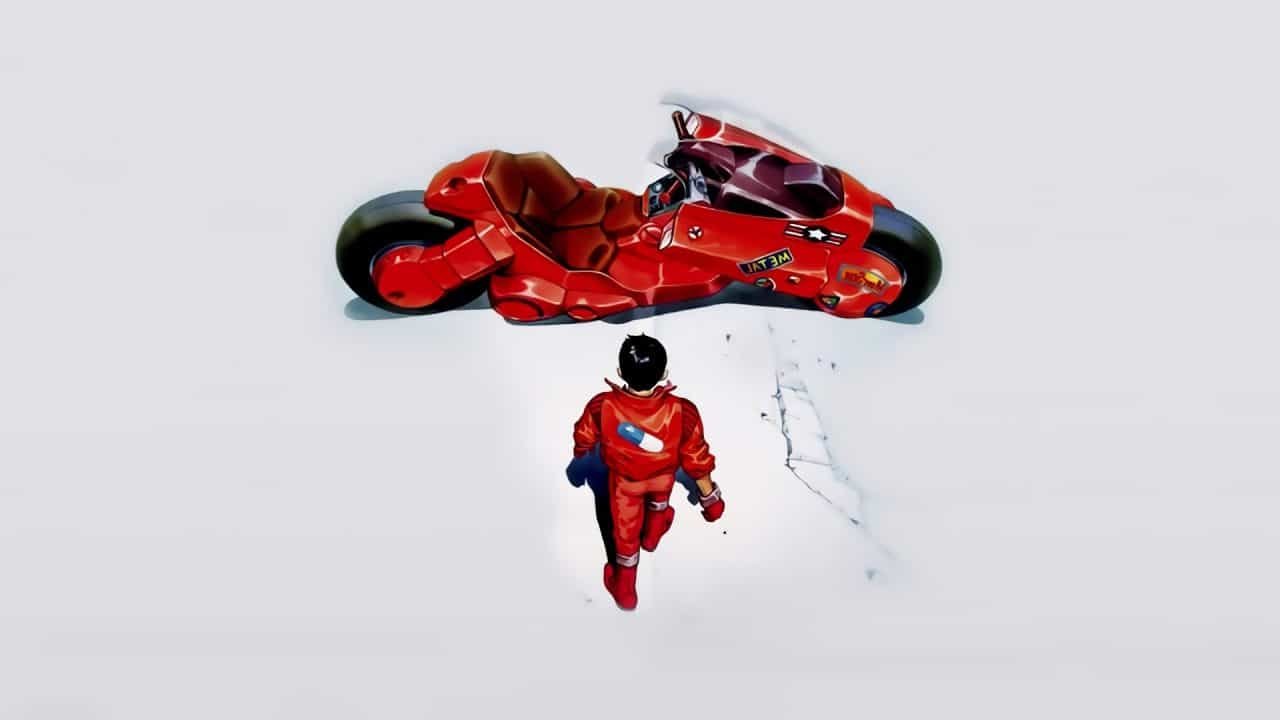 Like any successful franchise, given time, new variations or adaptations of the original are sure to follow. 1988’s Anime-dystopian classic, Akira, has been on the table for a live-Action reboot since at least, the early 2000s. Flashforward to 2019, and it looks like, the legendary manga turned anime feature will finally get a live-action treatment, with Thor: Ragnarok director, Taika Waititi at the helm.

The multi-faceted and undoubtedly talented, actor and director Taika Waititi, best known for his work on the last Thor Film and his acting role in the movie, What We Do in the Shadows (and most recently, the TV offshoot series), is reportedly currently working on a adaptation of the Akira manga, which is slated for release in 2021.

“I always felt like it was something that could do with a unique take,” Waititi said regarding the possibility of a Akira adaption, from his 2017 interview with Screen Rant. “But, I don’t believe the world needs a remake of the anime, I think for me it would be, if there’s any real possibility for doing it, I would really just want to look at an adaptation of the books in a new way.”

1988’s Akira takes place in 2019, our current year, with the Tokyo Olympic Games arena, being a prominent set piece within the film. A live-action adaption of the Akira manga allows the potential of a wealth of cut content, which never made it into the original animated feature, to be included in the new adaptation. Additionally, due to the actual Olympics scheduled for Tokyo in 2020, Waititi has the unique opportunity in being able to draw inspiration from both the manga and the real world.

The live-action Akira manga adaption will see release on May 21, 2021.