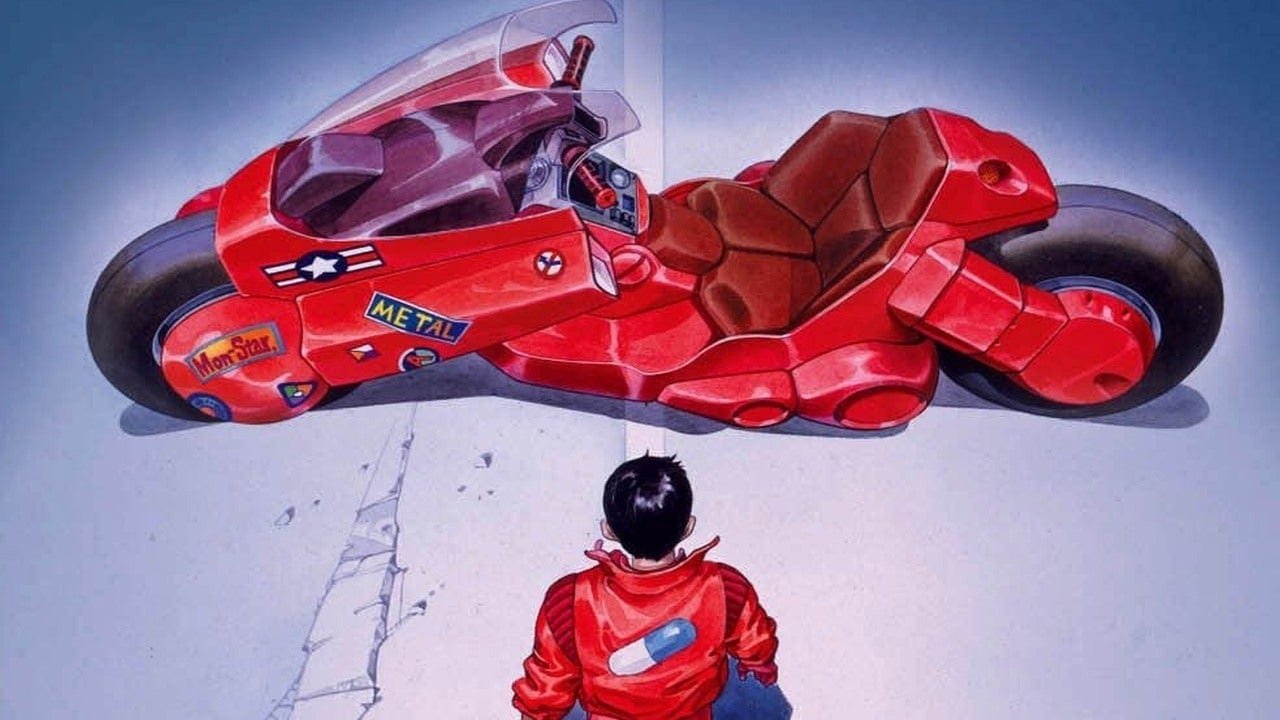 A new anime series based on the classic sci-fi action film Akira is in the works, according to a statement by creator Katsuhiro Otomo.

Speaking at a panel held during the current Anime Expo running in Los Angeles, Otomo confirms that the series will faithfully adapt the original Akira manga that the film was based on. Fans can expect a deeper look at the cast’s motivations, the themes, and a somewhat different ending, all from the manga.

The original 1988 Akira film, known as an anime icon due to being one of the first animated Japanese films shown in North America, will be receiving a 4K remaster from Sunrise. It is expected to launch in Japan next spring. A live-action Akira film from Thor: Ragnarok and What We Do in the Shadows director Taika Waititi is currently in development, also looking to err on the side of the original manga. Otomo himself is working on the upcoming film Orbital Era with Sunrise, which has a trailer out now.

This has been your Akira movie minute with CGMagazine. It’s a good time to be a fan of Otomo’s classic, and hopefully, all of these adaptations will make said fans happy.