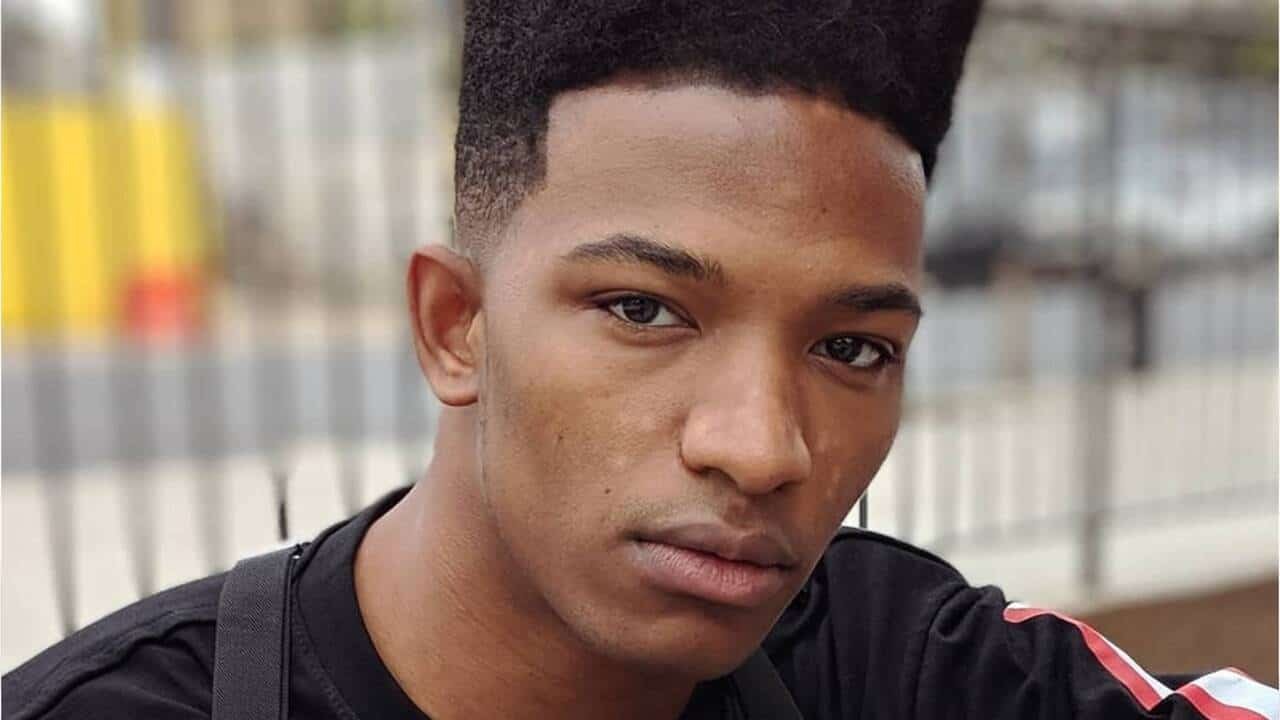 Police began searching for him after he posted a concerning video where he talked about suicide and disappeared from his home. That video has been removed, as per YouTube’s policies. His belongings were found dumped on a bridge a few days ago, likely contributing to the speed of the search.

Amofah had a raucous and enthusiastic YouTube persona and was best known to his 800,000 subscribers for his love of Nintendo games and excitable reaction videos. His reactions were much more physically animated than those of other YouTubers, though rarely to the point of accidental self-harm. He had been struggling with mental health issues and had trouble dealing with the pressures of social media. In October last year, he deleted all videos on his main YouTube channel. In April, he was visited by police while streaming on Instagram after concerns were raised for his safety and subsequently spent time in the hospital.

When contacted for a statement, the New York Police Department issued the following statement: “On Monday, June 24, 2019, at approximately 1818 hours, police responded to a 911 call for a person floating in the waters in the vicinity of South Street Seaport in the confines of the 1st Precinct. Upon arrival, officers discovered an unresponsive, unidentified male at the location. NYPD Harbor removed the male to the Pier 16 where EMS pronounced him deceased. The medical examiner will determine the cause of death and the investigation is ongoing.”

The loss of Desmond Amofah is a tragic one, and we as a society need to be more aware of mental health to keep things like this from happening in the future. He will be sorely missed.