Final Trailer for The Witcher Brings Hype to the Table 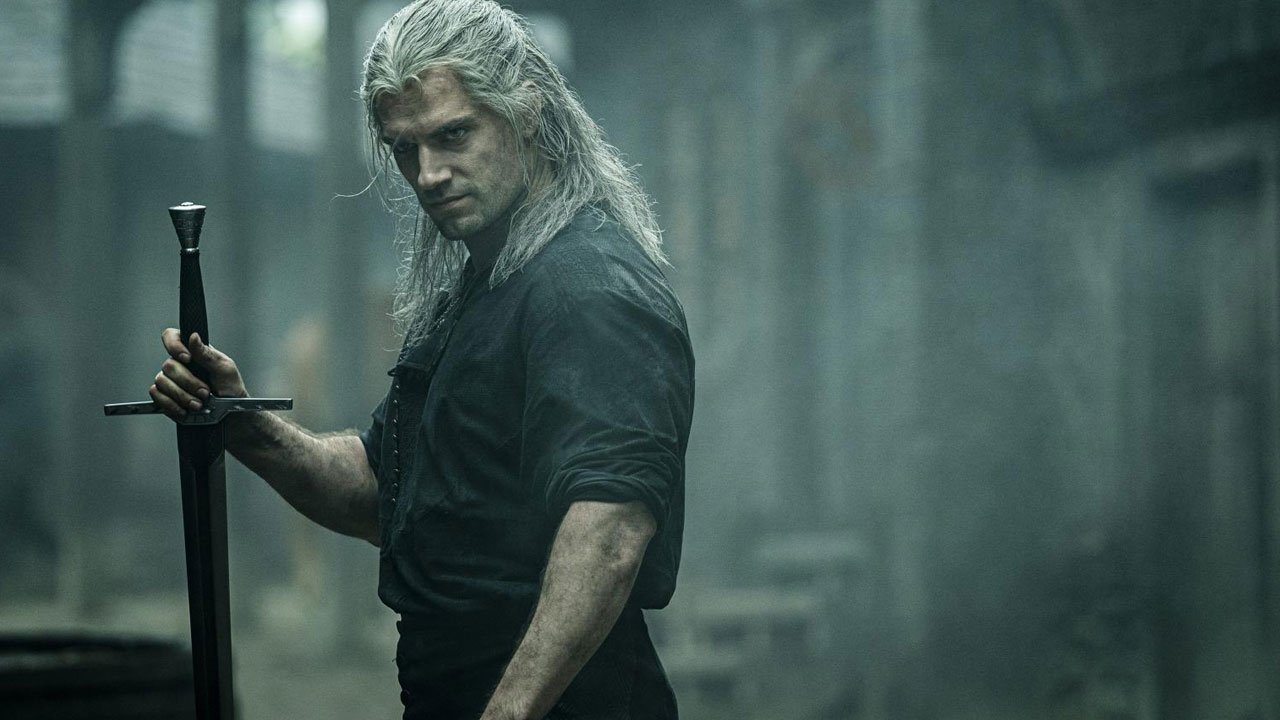 The sun rises over Cintra in the final trailer for Netflix’s new series The Witcher but not for long.

The Nilfgaard empire is poised for attack and it’s of utmost importance that the “lion cub of Cintra” Princess Cirilla (Freya Allan) finds everyone’s favourite Witcher, Geralt of Rivia. Henry Cavil looks the part of the Witcher and from what can be seen in the trailers, he has mastered the gritty attitude of Geralt that fans love. Soldiers clash and a city burns as the trailer progresses and Yennefer of Vengerberg (Anya Chalotra) tells viewers that Nilfgaard will “destroy everything.”

The series is based on the books written by Andrzej Sapkowski and has been adapted for film by Lauren Schmidt-Hissrich. Of course, many fans have come to the Witcher franchise through the games which also were adapted from the book series. For those who don’t know what a “Witcher” is, it’s someone mutated by magic at a young age to become a monster hunter – badass right?

This adaptation looks like it’s going to be amazing, we’re going to get to delve much deeper into character backstories than in-game. The final trailer is good in the fact that it doesn’t give much away about what’s to come in the series other than a lingering sense of anticipation after it finishes. If you’re looking for an epic fantasy to binge this holiday season, all eight episodes will be dropped on Netflix at once. You can catch The Witcher series premiere Friday, Dec. 20.

File Under: Netflix, The Witcher