SET TO LAUNCH FOR FREE ACROSS MULTIPLE DEVICES 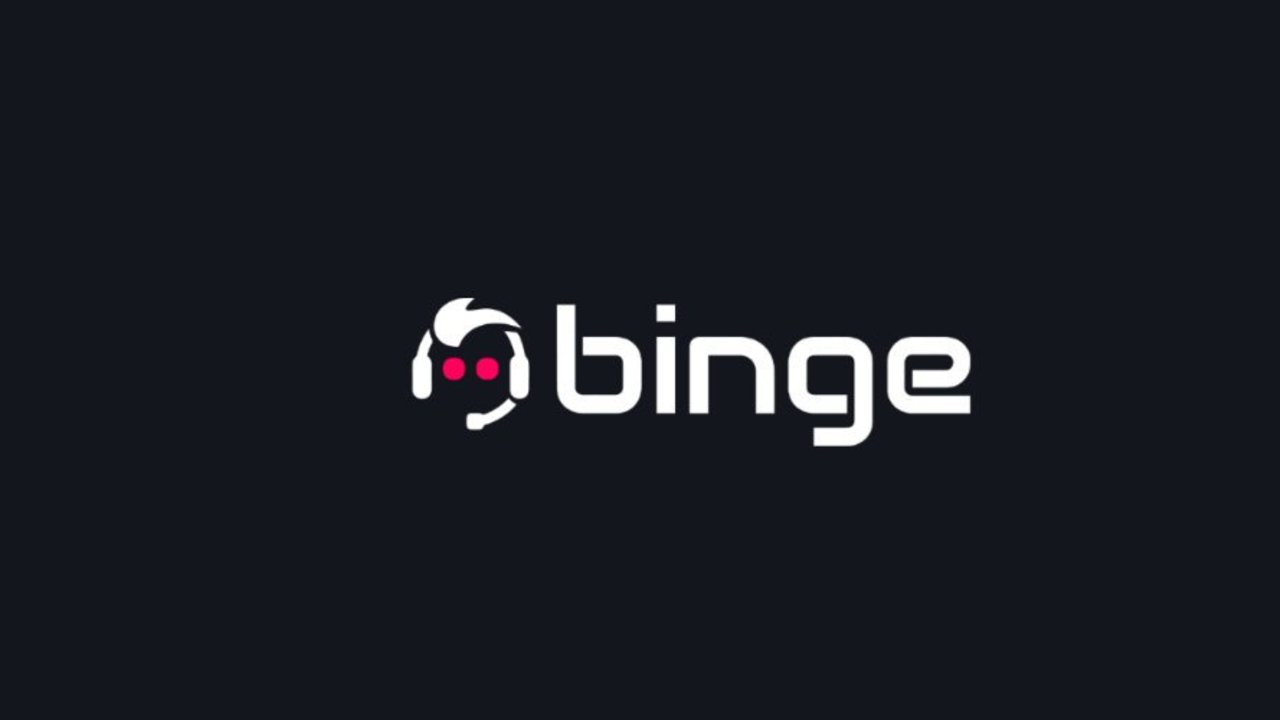 A new streaming service has been announced and it’s called Binge, a platform that is looking to bridge the gap between gaming and traditional entertainment.

Binge is an on-demand content platform that is set to launch for free in 2022. The company is looking to bring content and community together by offering viewers opportunities like watching content with friends together in Squad Parties and meaningful rewards.

The company is describing Binge as the ‘ultimate platform for original gaming entertainment’ and will be available on TV (service providers, devices and apps), mobile/tablets (Fire Tablets, Android and Apple), PC, Mac, Linux and unannounced game console platforms.

The focus of the service is to create high-quality and premium entertainment content for gamers but in a way that respects the games that inspired them and the fans watching the content.

Binge is looking to take a collaborative and fan-centric approach to making content. Binge says it’s looking to produce premium original series base on games of different scales like retro, indie and blockbuster titles.

A team of experienced content production veterans founded Binge, all united by a passion for games. On that team includes Chief Content Officer, Allan Ungar that name might be familiar but you might be familiar with an Uncharted fan film he directed, which starred Nathan Fillion as Nathan Drake.

“When I directed Uncharted, the film, it was designed to be a love letter for the gaming community but to also prove there was a place for these kinds of adaptations; it was about staying loyal to the IP and the DNA of that world,” Ungar said in a statement. “The support the film received shed light on the fact that there is a real demand for this kind of content.”

He adds that Binge is excited that same type of passion and fandom to its original premium series. With Ungar serving as Chief Content Officer, he will oversee the creation of content for the platform.

That’s all that’s known about Binge at this time as the service is not ready to announce publishing partners or any original series. It will share more details about its platform in the lead-up to the official launch of Binge in 2022.