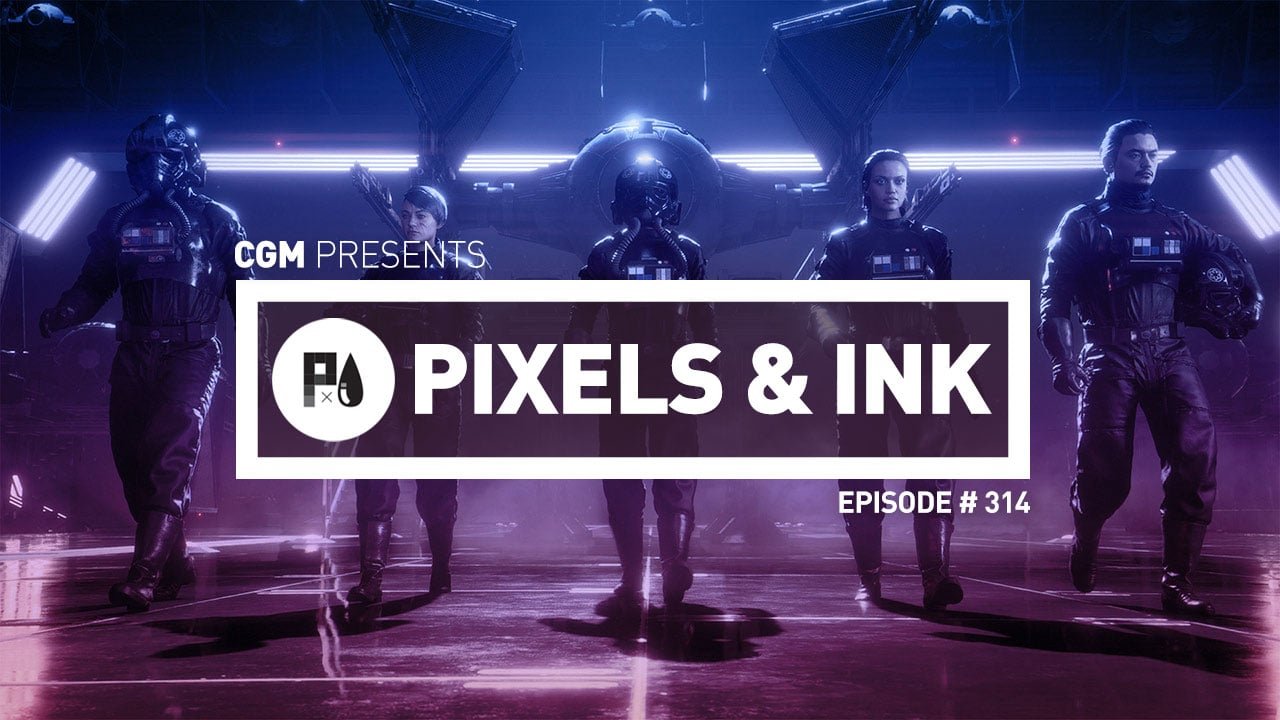 This week on the Pixels and Ink Podcast, the cast is full of smiles, Pokemon Smiles that is. Between the Pokemon Company's new teeth brushing app, and the Pokemon Snap sequel there's a lot to talk about, not to mention some spirited speculation surrounding the mystery game being revealed later this week.

Jordan, Alex, Brendan and Liam also find the time to discuss EA's new Star Wars Squadrons game and the strangeness that was EA Play Digital. All that plus more, but not too much more as to not waste your valuable time. Toodles! 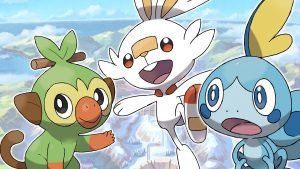 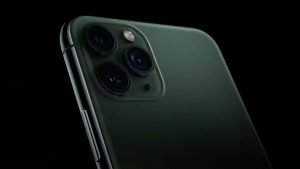 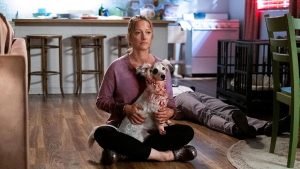 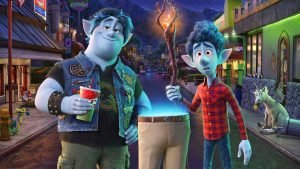