Avengers Are Fully Customizable in Skill and Personalities 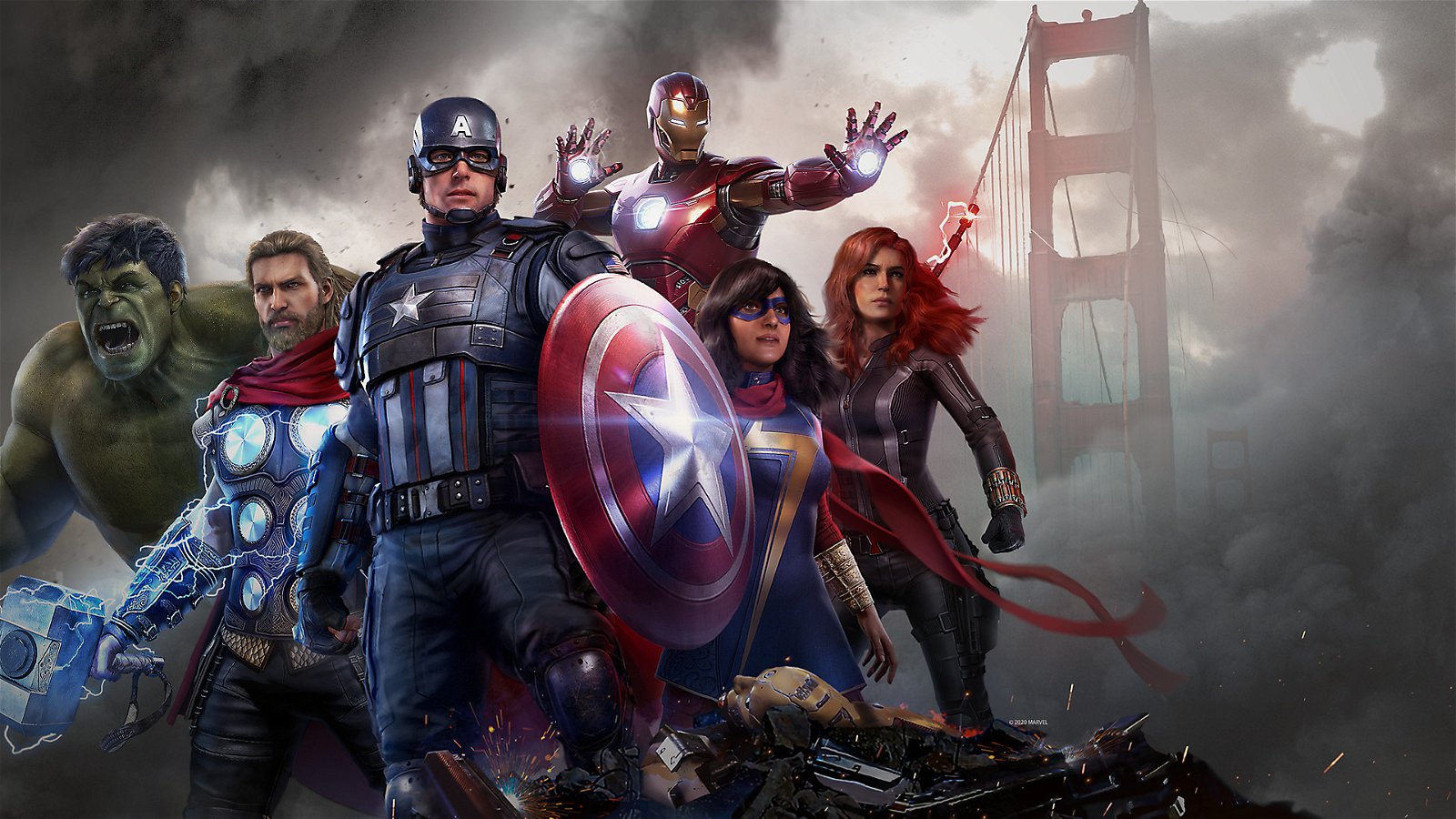 The War Table revealed the Avengers went into hiding after they failed to stop an attack on San Francisco, while Bruce Banner had agreed with the U.S. congress that the team and anyone with superpowers were deemed a threat. M.O.D.O.K. then began applying his tech-controlling psychic skills with evil company AIM as they rose to power during the Avenger's exile.

Its War Table also serves as an in-game hub for players to access missions and check gear and equipment. It also lets players customize their Avengers.

A new gameplay demo was also shown off with Thor, in the moments he comes out of hiding as a community volunteer staff. Players can use his lighting-based abilities to fight M.O.D.O.K.'s AIM forces, who come in grunts and larger-shielded mechs. Both Iron Man, Black Widow appear while Thor fights alongside Hulk. At this point, Kamala has already re-assembled the team as they save the city from AIM occupation.

Thor's abilities are expanded since A-Day, with players being able to execute lighting finishers and shoot bolts at enemies. He can also fly freely to flank enemies while he can throw his hammer as a heavy attack. Players would have to manually summon their hammer back, as shown in the game's first reveal.

But the mission also features teamwork, and players can join each other in four-player online coop in a chunk of Marvel's Avengers. These become brawler-based action levels with enemies becoming larger and deadlier in waves.

Hero Missions center on specific Avengers without changing characters in-game. This is also an opportunity to level up specific heroes and unlock new abilities with a skill tree. These abilities can let players chain together moves and execute melee or ranged attacks. A "charge" bar becomes the game's stamina bar which lets players unleash special moves.

In special cases, characters can also charge each other up. Thor can use his lightning to charge Iron Man's suit and overclock his moves. The abilities extend to Gear, which give heroes perks to buff their skills (while nerfing other parts). In Iron Man's case, changing his abilities even changes his repulsor's colours.

A second new trailer showed off the customization for each Avenger across their single player and online coop modes.

The costumes are inspired directly from decades worth of comics. Like Marvel's Spider-Man, players can equip costumes which are faithfully designed from their iconic appearances over past media. This was seen in the game's story, with Thor assuming his human alter ego and Iron Man donning his Mark 1 armor. Black Widow and Hulk were also given their own costumed inspired by their own comic series and spin-offs.

War Zones was introduced as a Spec-Ops type mode which requires players to work together and take out waves of enemies. Players choose their Avengers and loadout of skills/cosmetics before dropping into a variety of diffrerent maps to fight hordes of AIM soldiers. It's also a place for players to take down large bosses and execute team finishers (because it's cool). Like its campaign, the mode is also grounded in story and characters such as Dum Dum Dugan, Nick Fury and Maria Hill make appearances as support.

In true online multiplayer fashion, the Avengers can also be customized with emotes and voice lines to use in shortcuts. These can also be unlocked through skill points.

Marvel's Avengers is being developed by Crystal Dynamics with publishing by Square Enix. It's expected to reach the PS4, PC, Xbox One on September 4, 2020 with free upgrades to the PS5 and Xbox Series X versions. 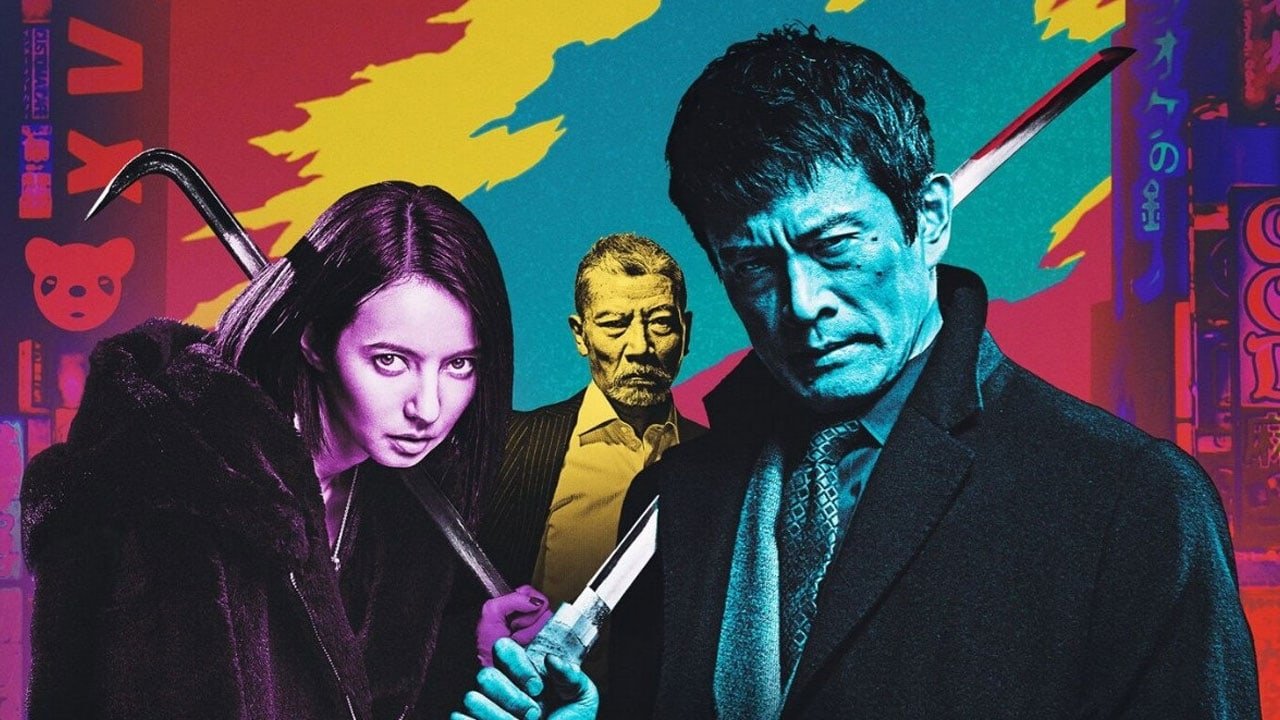 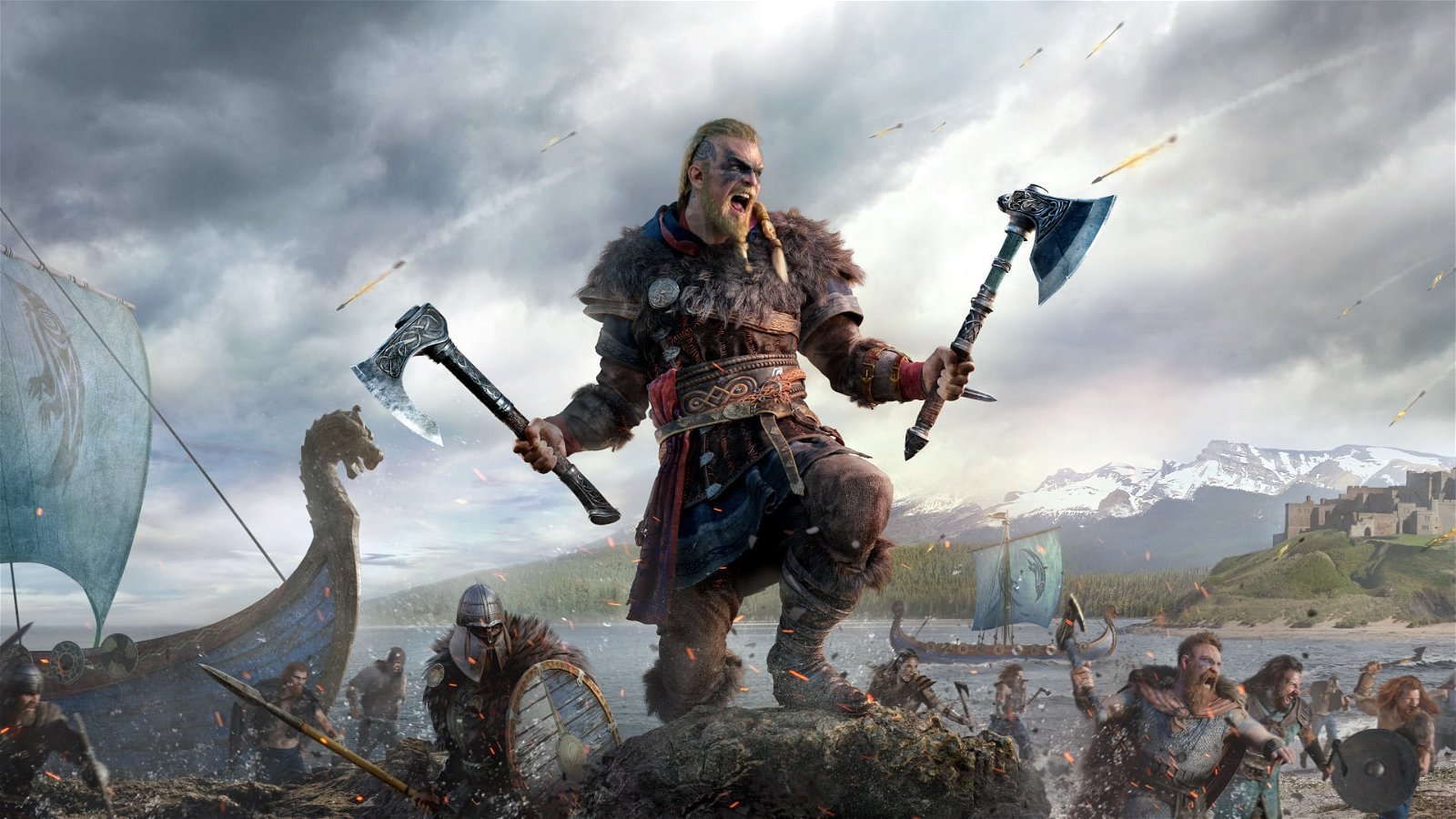 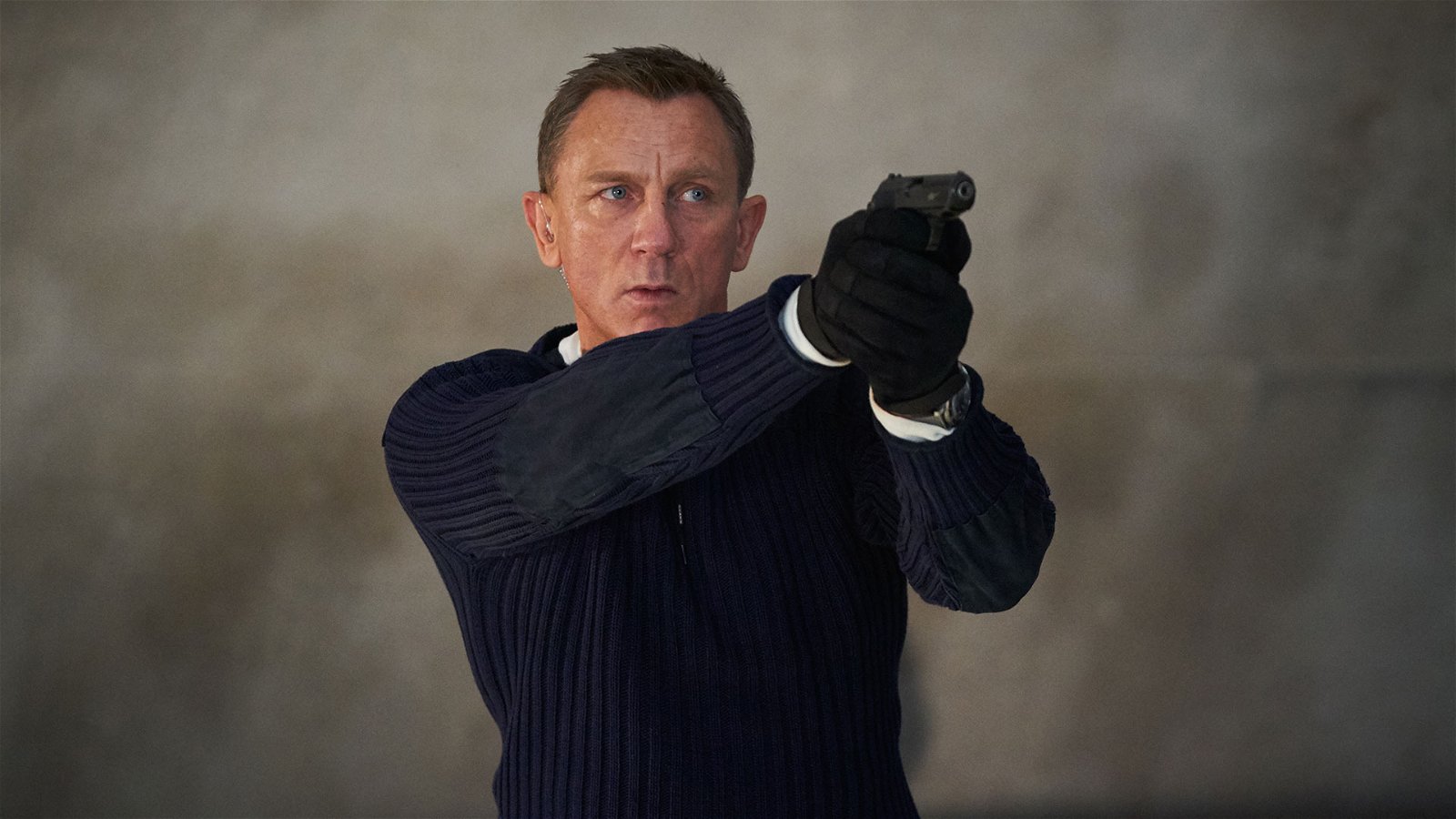