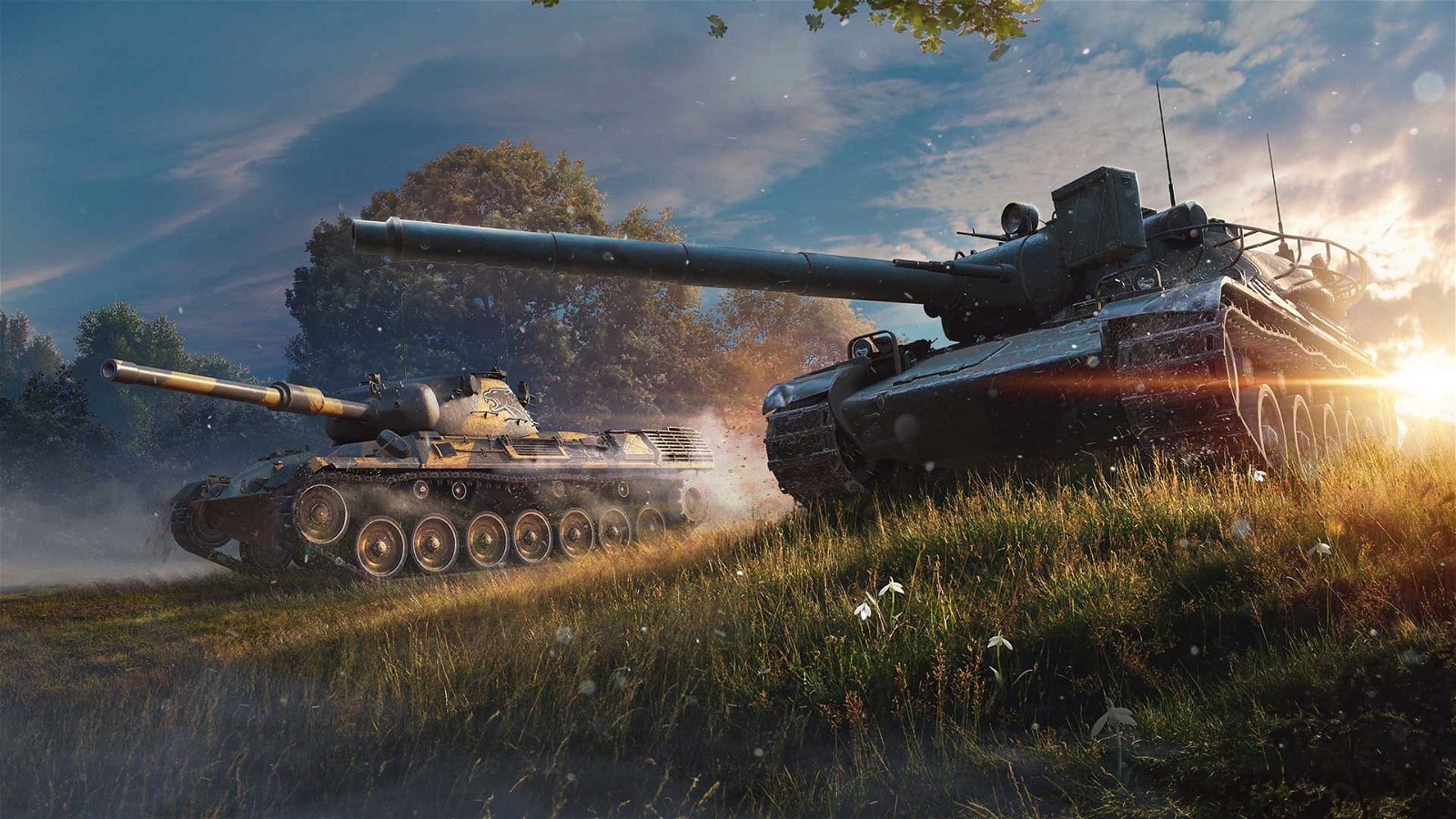 World of Tanks developer Wargaming has rebranded into DPS Games for current and future games as it expands from its headquarters from Nicosia, Cyprus.

In a release, the studio announced DPS Games as a full makeover for its main company and subsidaries with the Wargaming label. DPS Games also moves away from the connections from its line of war-based strategy games including the Massive Assault series, Order of War, World of Tanks and World of Warships. The re-branding also reaffirmed the studio’s goals for making different games in its free-to-play model.

“At DPS Games, we still remain a proud member of the Wargaming family – intrinsically linked through infrastructure, ecosystems and community. That said, our games will be very different – and our players will be, too,” DPS studio head Sean Decker said in the release. “Together, we’ve faced many challenges, but we’ve had a huge amount of fun along the way. It is this journey of passion and play that has forged DPS Games, and here, play is everything.”

The rebranding will also include a brand new IP project the team has already started developing along its FTP format, while players can expect an online experience with hours of progression incoming. DPS is partnering with additional industry groups and charities, while opening 21 jobs in its offices. These positions were also based with DPS in Guilford, U.K. and included senior analysts, live operations producers and a senior environment artist. It’s suggested most of the roles are going towards DPS’ first IP in the rebrand and a new multiplayer game with existing developers from Wargaming.