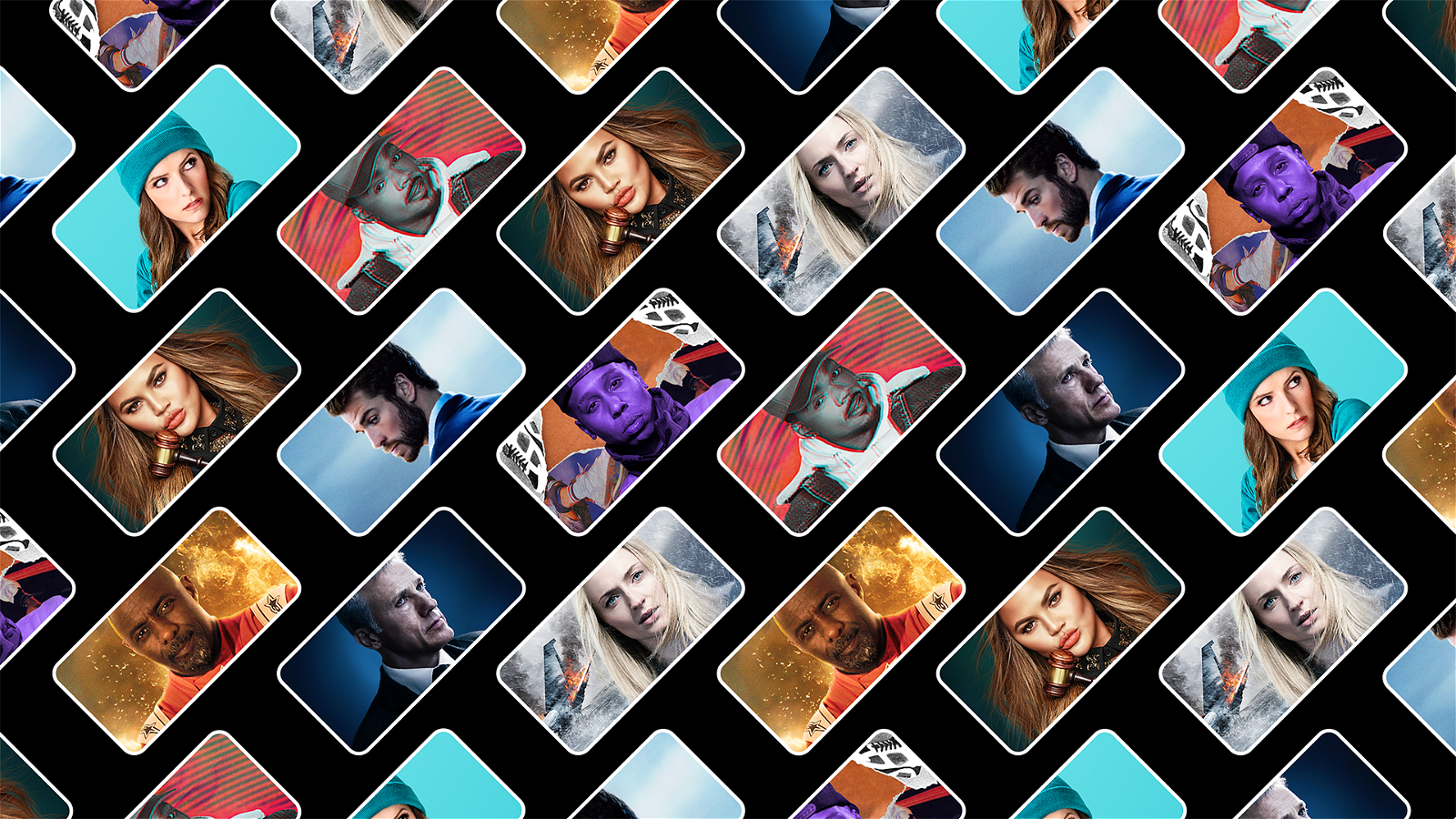 The rise and fall of Quibi was one of the quirkier stories to come out of 2020, but now the bite-sized media platform is poised to return.

Roku has acquired most of the defunct platform’s original content—excluding its daily news programming—and will make it available for free later this year, with ads. A price was not released, but the Wall Street Journal reported the figure was well below $100 million.

Quibi launched in April last year but immediately struggled to find its foothold, as a platform designed for short bursts of consumption by people on the go. The pandemic sorely affected this business model, and ultimately the service went dark on December 1, only eight months after launch.

Now that its library of “movie-quality” short-form content is coming to the largest streaming device platform, audiences may be more willing to give it a try. Quibi attracted a remarkable roster of stars for various projects, from Laurence Fishburne, Liam Hemsworth, Dwayne Johnson, Tina Fey, Anna Kendrick, Idris Elba, and Chrissy Teigen. It also dominated the short-form content categories at last year’s Emmys.

The deal means that previously unreleased content, such as the dark comedy The Now from Peter Farrelly and Spielberg’s After Dark, will see the light of day—or night, in the latter’s case.

“The most creative and imaginative minds in Hollywood created groundbreaking content for Quibi that exceeded our expectations,” said Quibi founder Jeffrey Katzenberg. “We are thrilled that these stories, from the surreal to the sublime, have found a new home on the Roku Channel.”