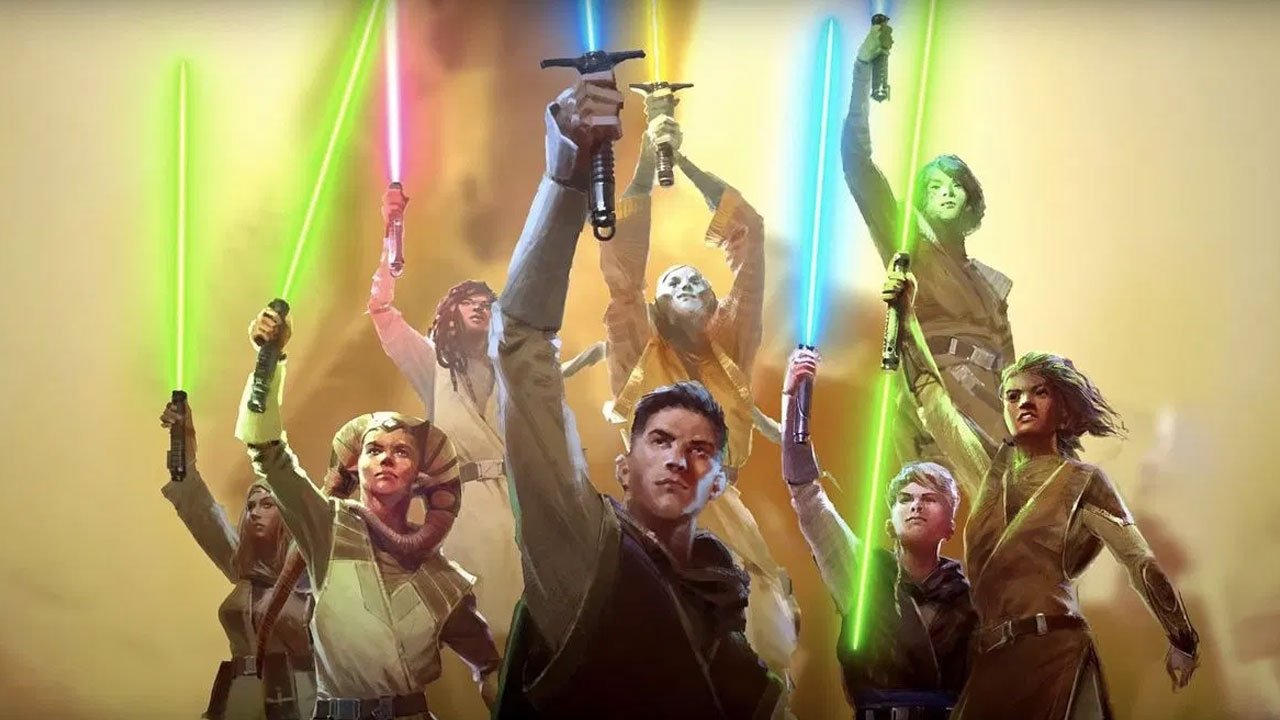 The first of three phases for Disney’s Star Wars The High Republic launched, and here’s what to expect from their lineup.

Around noon (the day before the official launch) the authors for each upcoming novel in phase one of the High Republic series gathered together to speak about their books and provide a few insights into each of their titles; watch the entirety of it below.

What is the High Republic series?

The High Republic series is based around two centuries before Star Wars Episode I. The new stories are all before the war of the Galactic Empire and the Rebels, so everything included in the series is brand new and exciting, except for Yoda, who is the only character remaining familiar to long-time fans; this should excite fans and renew their faith in Disney after the mixed reviews of the sequel trilogy.

How many phases will there be?

As confirmed through the streaming launch discussion yesterday, there will be three phases for The High Republic. No spoilers were released during the discussion, but Michael Siglain did confirm the three phases and their titles.

Phase one is the Light of the Jedi.

Phase two is the Quest of the Jedi.

Phase three is the Trials of the Jedi.

Michael Siglain said phase one would last until about the end of 2022. He said there would be numerous novel, graphic novel, and magazine releases throughout each phase. There was a special mention of the Star Wars Insider Magazine, so it might be worth paying attention to their issues.

The High Republic series launched early January with the near 400-page novel Light of the Jedi by Charles Soule.

Disney contacted some of the best and well-emersed authors to create The High Republic launch; Charles Soule is one of those authors. He’s previously written popular graphic novels The Rise of Kylo Ren, Darth Vader, Death of Wolverine, She-Hulk, Lando, Daredevil, Swamp Thing, and more. Soule has also written several novels and screenplays.

Click here to order Star Wars: Light of the Jedi (The High Republic).

The next Del Rey novel is Star Wars: The Rising Storm (The High Republic) by Cavan Scott, to release June 29th.

Cavan Scott is the author of a previous Star Wars novel, Dooku: Jedi Lost. He has also written for Doctor Who, Star Trek, Assassin’s Creed, Judge Dredd, Pacific Rim, Sherlock Holmes, and more. Scott is also a well-known author in the comic realm, which fans can appreciate.

Also released early this month was Star Wars: A Test of Courage (The High Republic) by Justina Ireland. The book is targeted more towards young adults, but is still great fun for all ages. The title is not part of the Del Rey novels but is still very much part of the High Republic. Those who enjoy Star Wars: Clone Wars or Rebels on Disney plus know exactly how something for young adults can still be enjoyed by everyone.

Click here to order Star Wars: A Test of Courage (The High Republic).

The fourth book of the series is a young adult or teen book titled Star Wars: Into the Dark (The High Republic) by Caludia Gray. Special note for the series: The four books mentioned are grouped together, but they are between two different publishers. Some fans may only be interested in the Del Rey (adult) novels, while the other two are published by Disney’s Lucasfilm.

Click here to pre-order Star Wars: Into the Dark (The High Republic).

There are several comics for The High Republic and by different authors, some by those previously mentioned and some by author Daniel Jose Older. Star Wars: The High Republic Adventures #1 is available for pre-order.

For the entire pre-launch conversation with all the authors please see the video below.

To anyone who is unsure of the new series, there is The High Republic Free Digital Sampler available to those who wish to get a preview before purchasing.

Star Wars: Light of the Jedi (The High Republic) Chapters 1-7

Star Wars: Into the Dark (The High Republic) Chapters 1-3

Star Wars: A Test of Courage (The High Republic) Chapters 1-3

May the force be with you!