Celebrate "Puyo Day" with a fresh infusion of free content 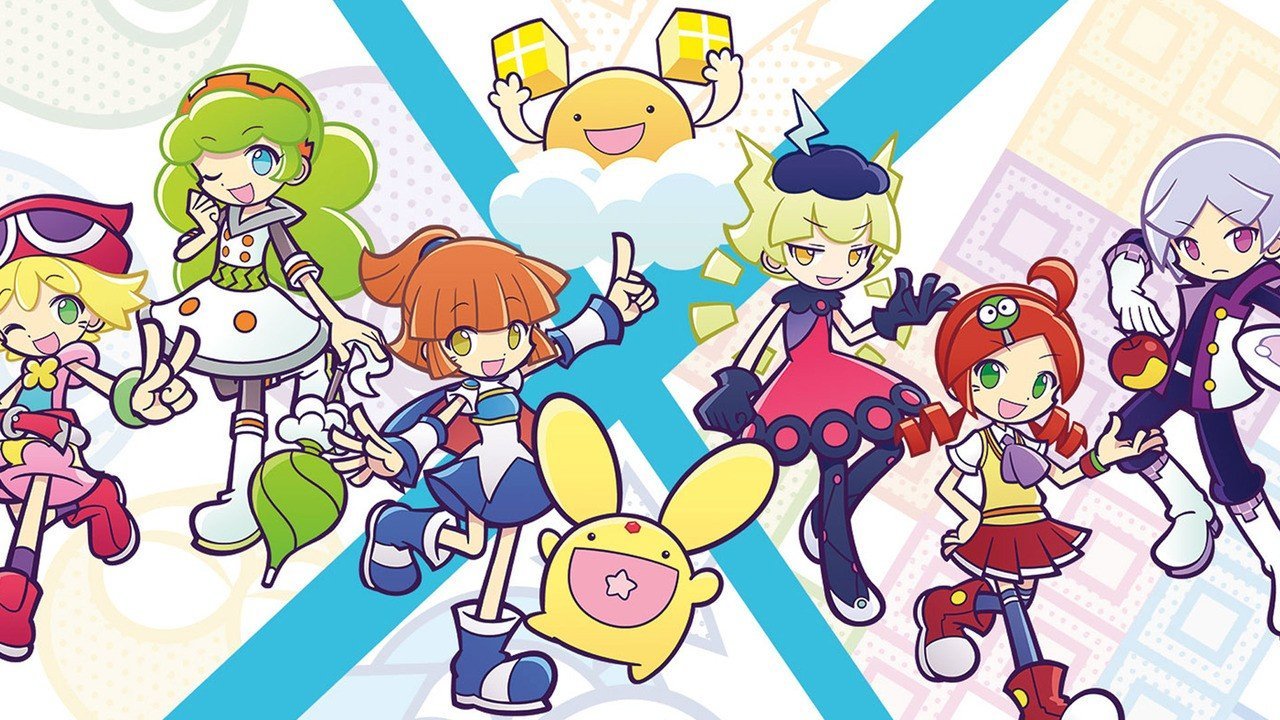 Sega is observing the 30th anniversary of the Puyo Puyo franchise with free updates for Puyo Puyo Tetris 2, including accessibility options and new content.

Today is “Puyo Day”—as February 4 is 2/4, which in Japanese can be read “Pu-Yo”—and Sega is releasing the second post-launch infusion to hit their latest puzzler. The following content is available for all players on PlayStation 5, PlayStation 4, Xbox Series X|S, Xbox One, and Nintendo Switch, and will also be available to PC players when Puyo Puyo Tetris 2 hits Steam March 23.

Among the new content are four playable characters: Serilly, a timid mermaid with buff and debuff skills; Rafisol, “a mysterious being from an unknown world” who changes Tetrimino shapes; Possessed Klug, an evil version of the series regular with a powerful T-spin attack; and Yu & Rei, ghostly twins who remove up to 32 blocks of incoming Garbage Puyos.

All six Challenge modes can now be played online as well, and the colour vision accessibility options from Puyo Puyo Champions have been added to support colourblind players. Also included are three returning tracks from other Puyo Puyo games, and a pack of 20 new avatars for profile customization.

Puyo Puyo Tetris 2 launched in December for all current consoles, and intends to release even more free content updates in the months to come.