New Streaming Platforms Giving Avatar a Home of Their Own 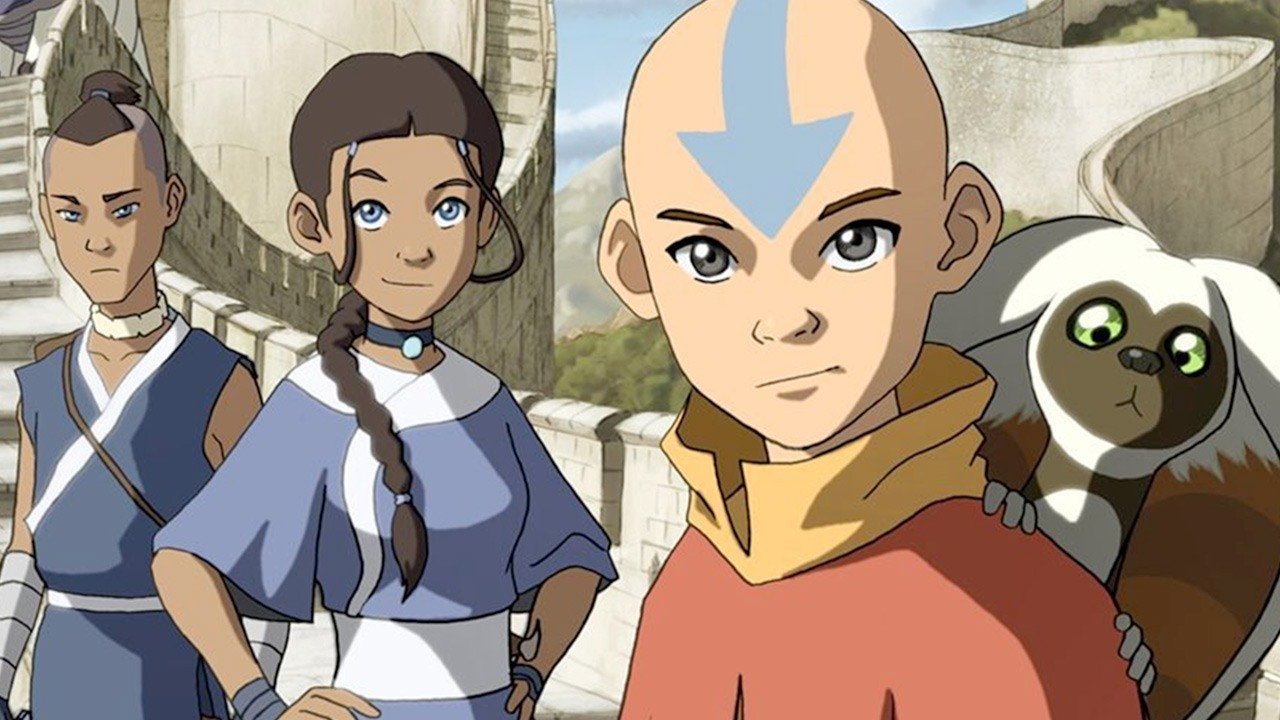 Avatar: The Last Airbender originally aired on Nickelodeon for 3 seasons, from 2005 to 2008. It’s fitting that things have come full circle, to see the Avatar universe go back to its original home in Nickelodeon Animation. It’s been said that the new Avatar Studios will develop animated content, both series and films, based around Avatar: The Last Airbender. The studio plans to start development on its first film later this year.

Unfortunately for fans of the Netflix live action series The Last Airbender, the creators have decided to part ways from the project. Neither creator stated a specific reason for the change, but both mention creative issues with Netflix. DiMartino and Konietzko took to their blogs and Instagram to send a heartfelt goodbye to fans, as they don’t make this decision lightly. They have been with Avatar since creation in 2002, signed onto the live project in 2018 and made the decision to leave the project in June 2020.  CGM Writer Alex Handziuk first reported on the live series in 2018 with fans sounding hopeful, so the creators moving on will be a great loss for some.

Fans of the series are already speculating what sort of material they can hope to see. Most on Twitter seem very excited for the new possibilities, some citing that they hope to see Avatar Studios use the Avatar books as source material for animations. Though there are no concrete dates set for any new projects, Avatar Studios, Nickelodeon Animations, and their content creators are definitely something people will be watching out for.